Abhay Deol is all set once again to entertain you with its upcoming blockbuster named JL 50. The movie is all set to take off and the teaser is available on youtube on the official channel of SonyLiv and this video has crossed 9 million views with having 14k likes and more than 600 comments and it seems like that the audience will like it as compared to the other upcoming Bollywood movies. Be in this article to know about the movie such as concept, storyline, and also the star cast. 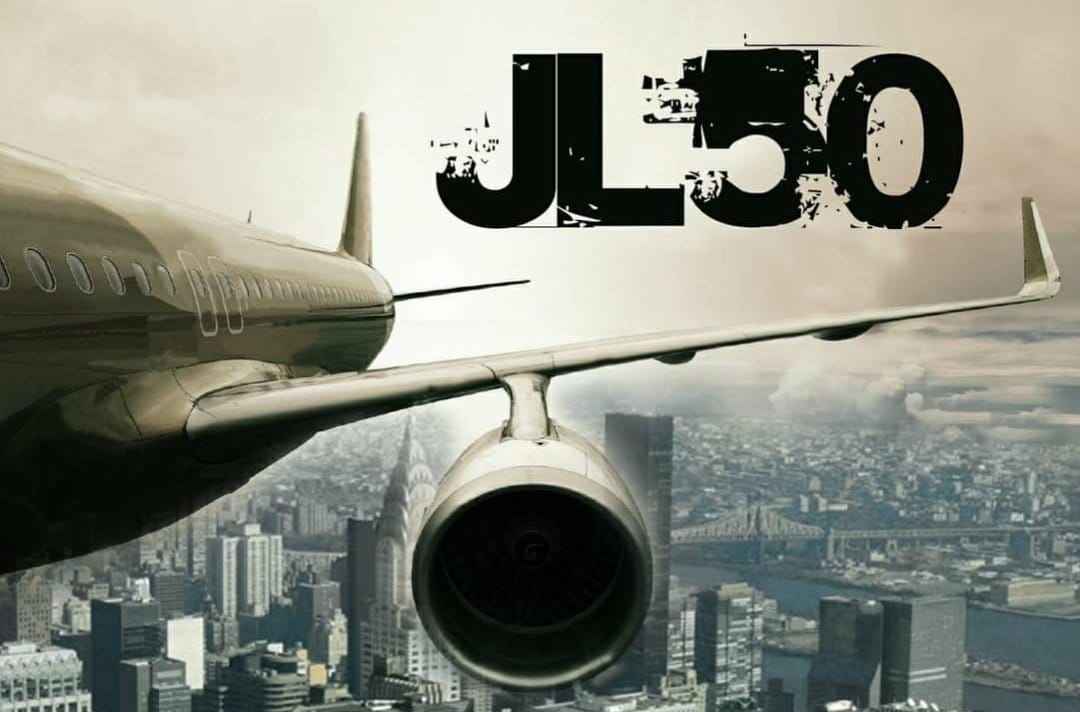 JL 50 is a SonyLiv’s originals that will be streaming on SonyLiv and to watch this amazing movie go and install the app and get the subscription. The movie will bring a power pack star cast including Abhay Deol along with PiyushMishra, Pankaj Kapoor, Rajesh Sharma, and RitikavAnand. Here we will tell you about the story because this story is having an amazing thrill and suspense that must blow your mind because this type of concept comes once in a blue moon.

In this movie, you will experience a next level thrill and the story follows a concept of an Airplane that was missing from the last 35 years and suddenly get founded in Lava West Bengal. As we have seen the trailer a group of kids is playing football and suddenly that sees a plane going above of them and they feel excited and extremely shocked because it’s been a while they have not seen any aircraft in the area. Then the story starts that an aircraft who has been missing from the last 35 years has been seen in West Bengal, that take off from Kolkata. Then how they research and get all the information about the missing aircraft and the movie starts.

In this movie, you will experience a different class of a thriller so don’t forget to watch this amazing storyline because in this you will feel suspense and history and that too at the same time. so don’t forget to watch and stay tuned with us to know more about the movie such as release date and the ratings but as per the review of the audience as per the trailer that is available on youtube, the movie seems to rock the screen…