Jhalak Dikhhla Jaa Season 10: Full and final list of contestants to be seen on the show: As all of us already heard the news of Jhalak Dikhhla Jaa Season 10. Yes, the tenth season of the dance competition show titled Jhalak Dikhla Jaa is about to be telecast in a few days and the creative team of the show is doing all their efforts to turn every stone for this season. As this show is all about the competition between celebrities and well know personalities the viewers of the show always remain curious to know who the celebrities are going to participate in this dance reality show. And we have come up with this article as we have got an important update regarding the confirmed celebrities who will be seen challenging other celebrities in the show. If you are a fan of Jhalak Dikhla Jaa then keep reading this article to learn more about this. Follow More Updates On UptoBrain.com 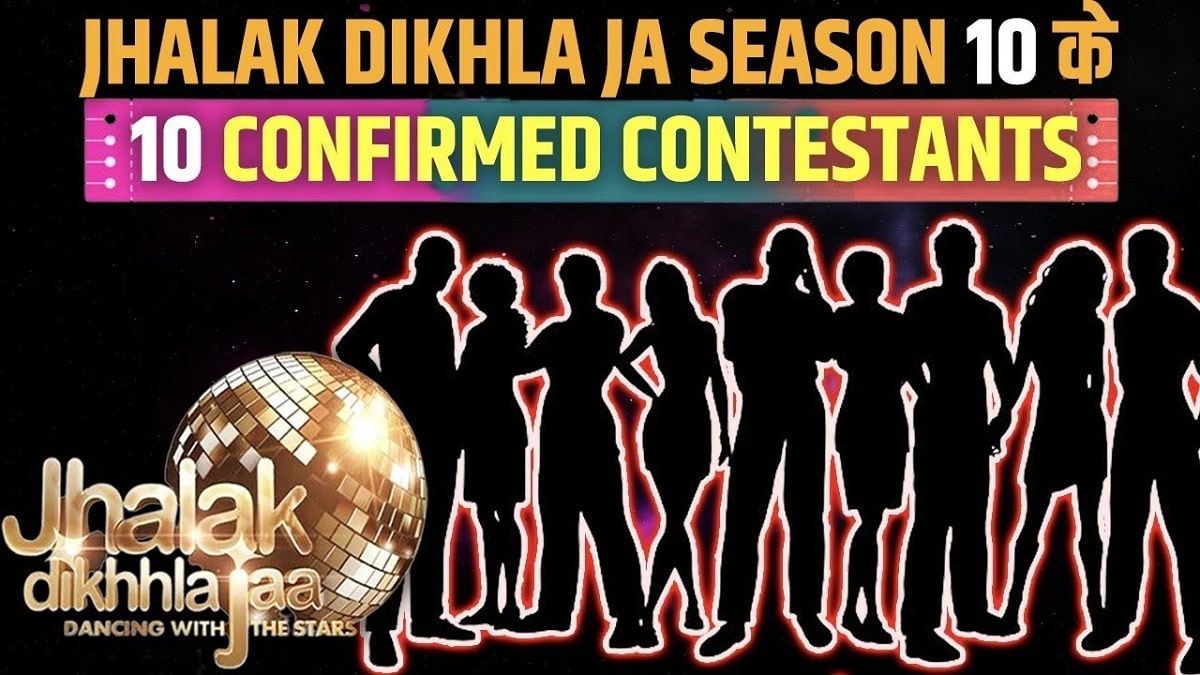 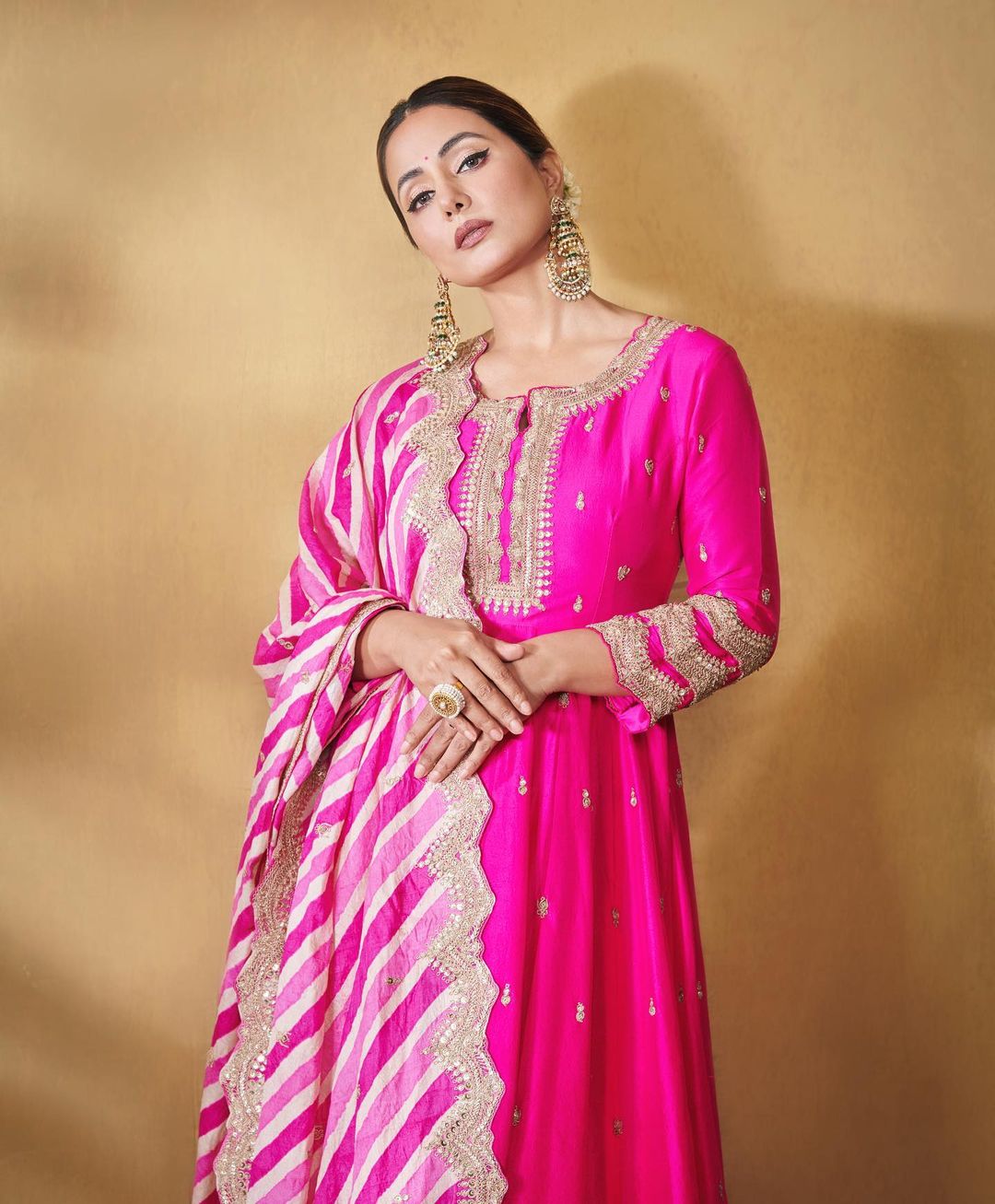 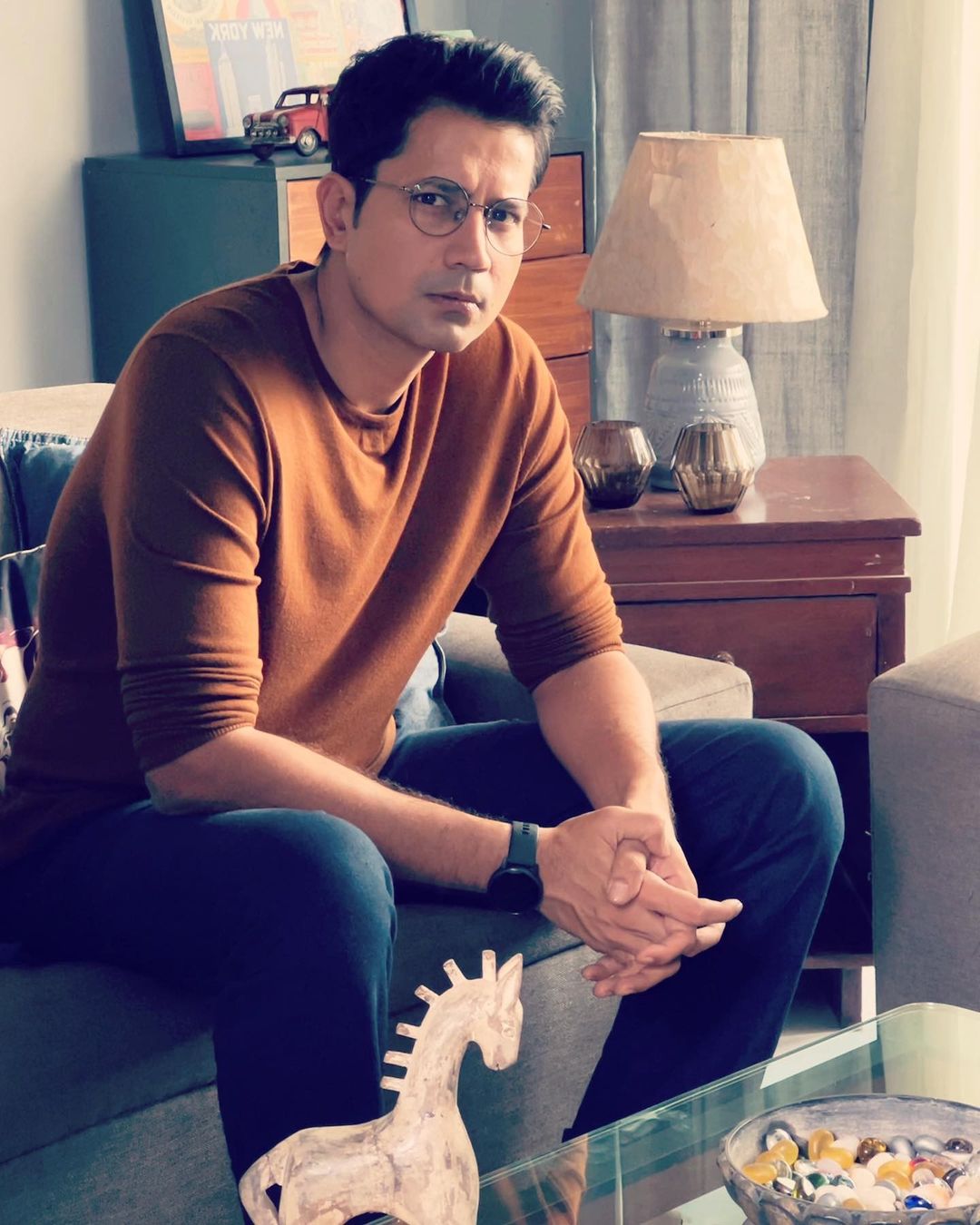 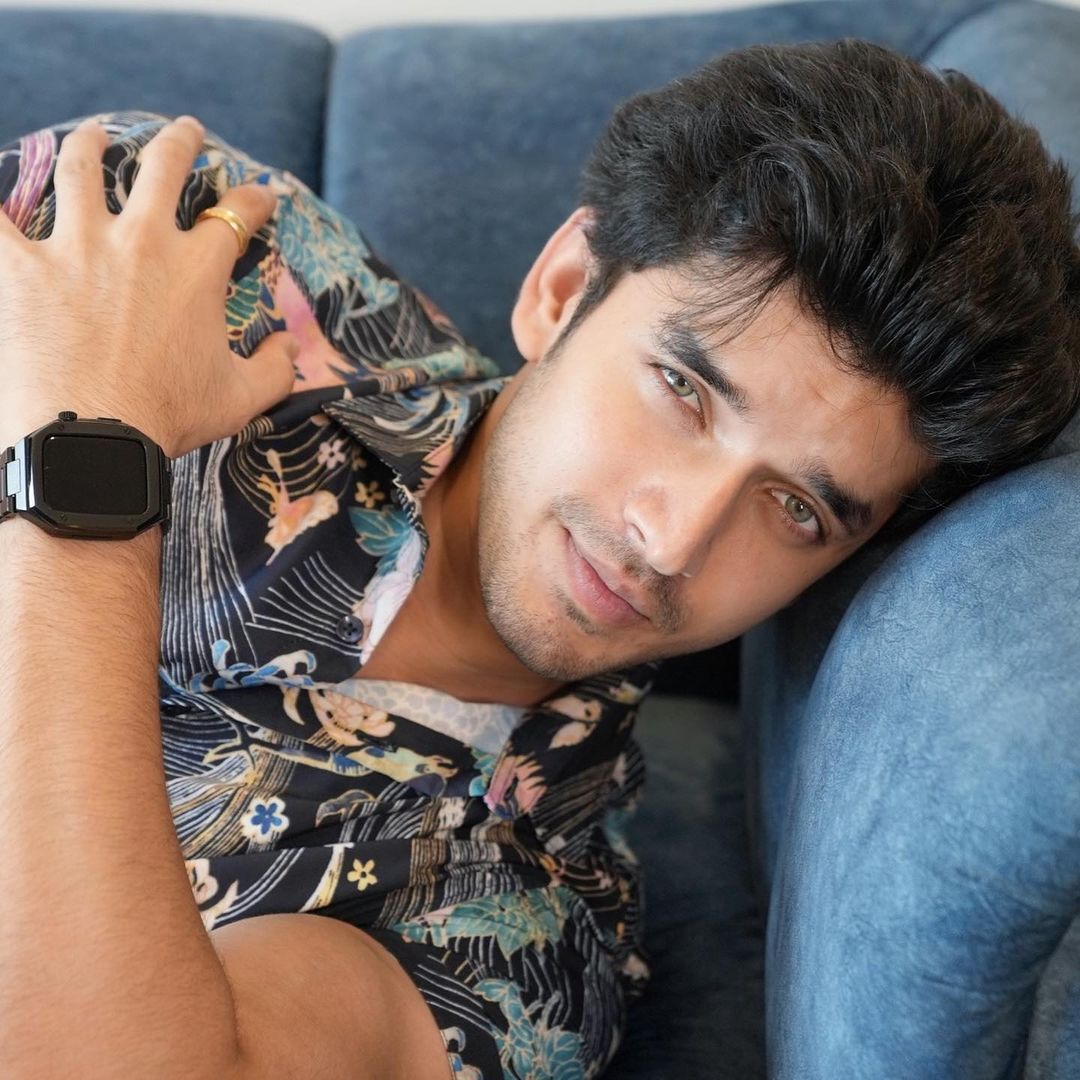 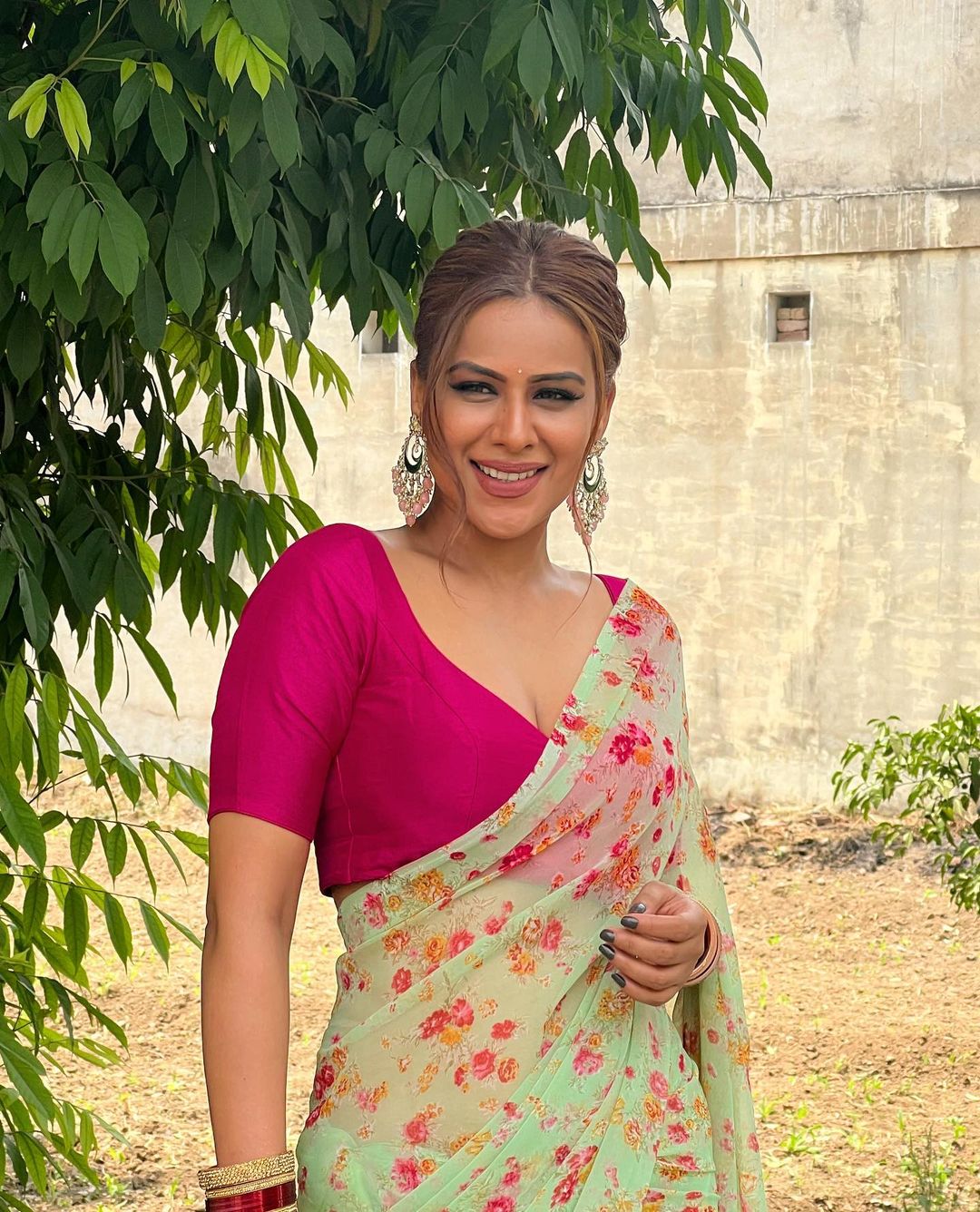 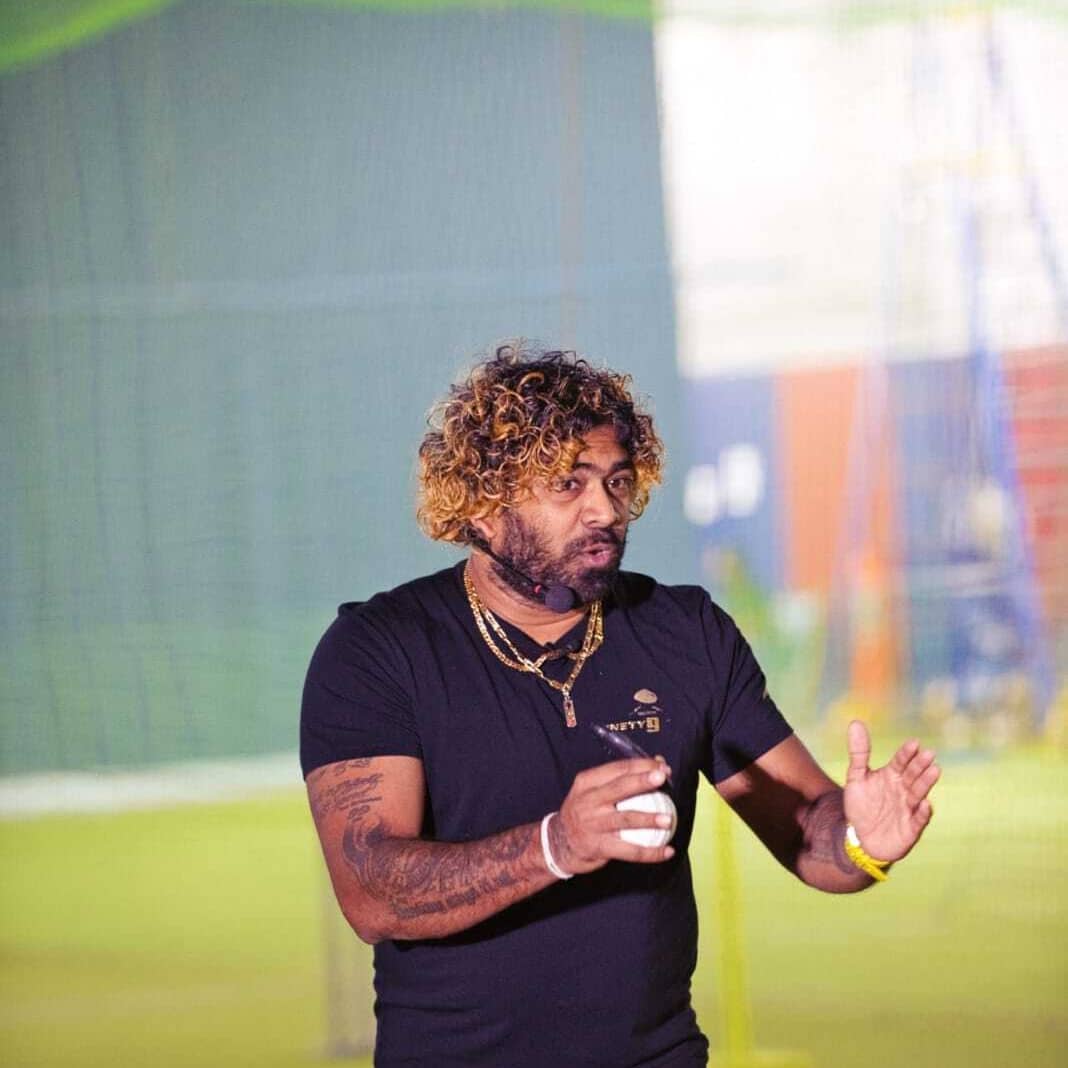 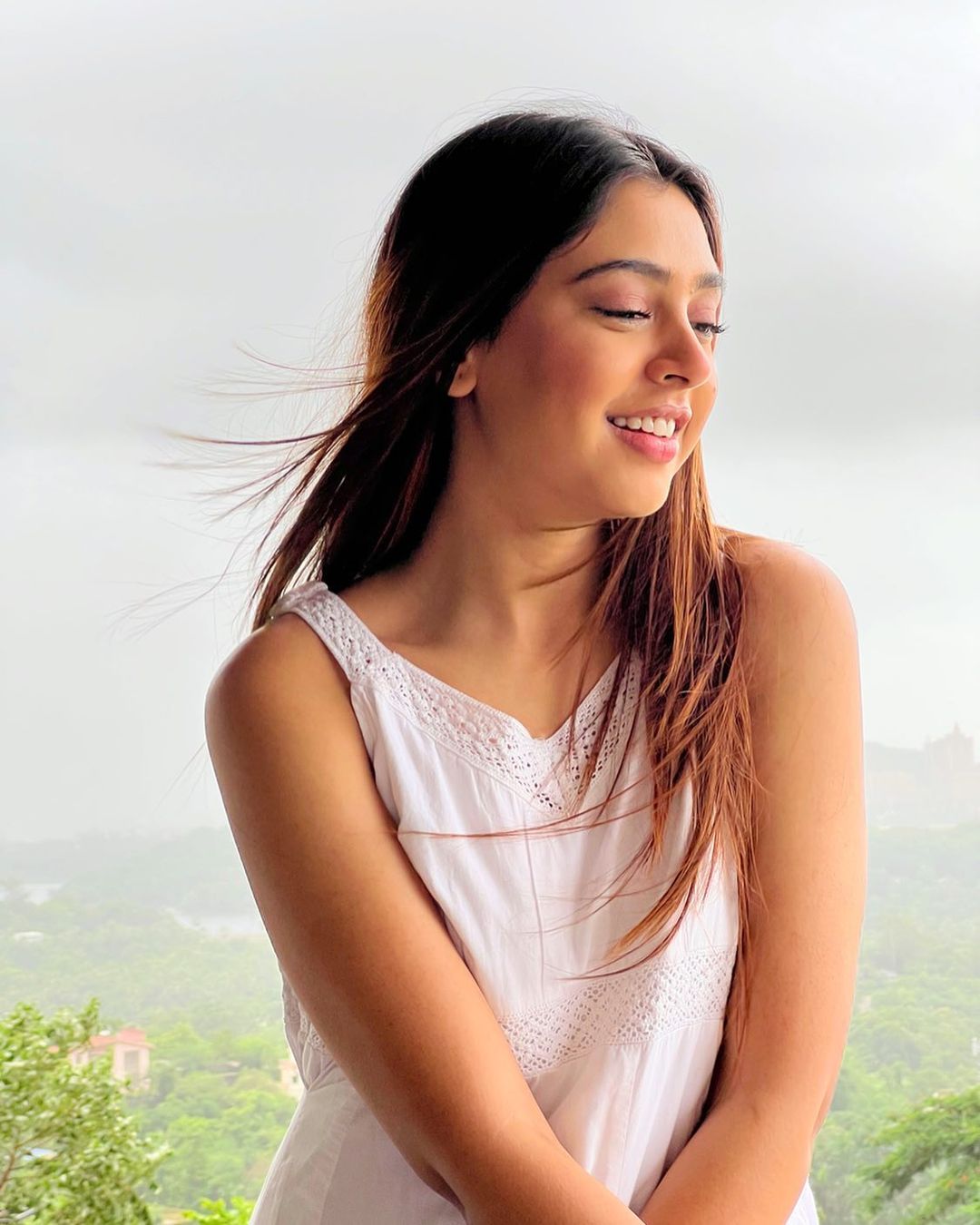 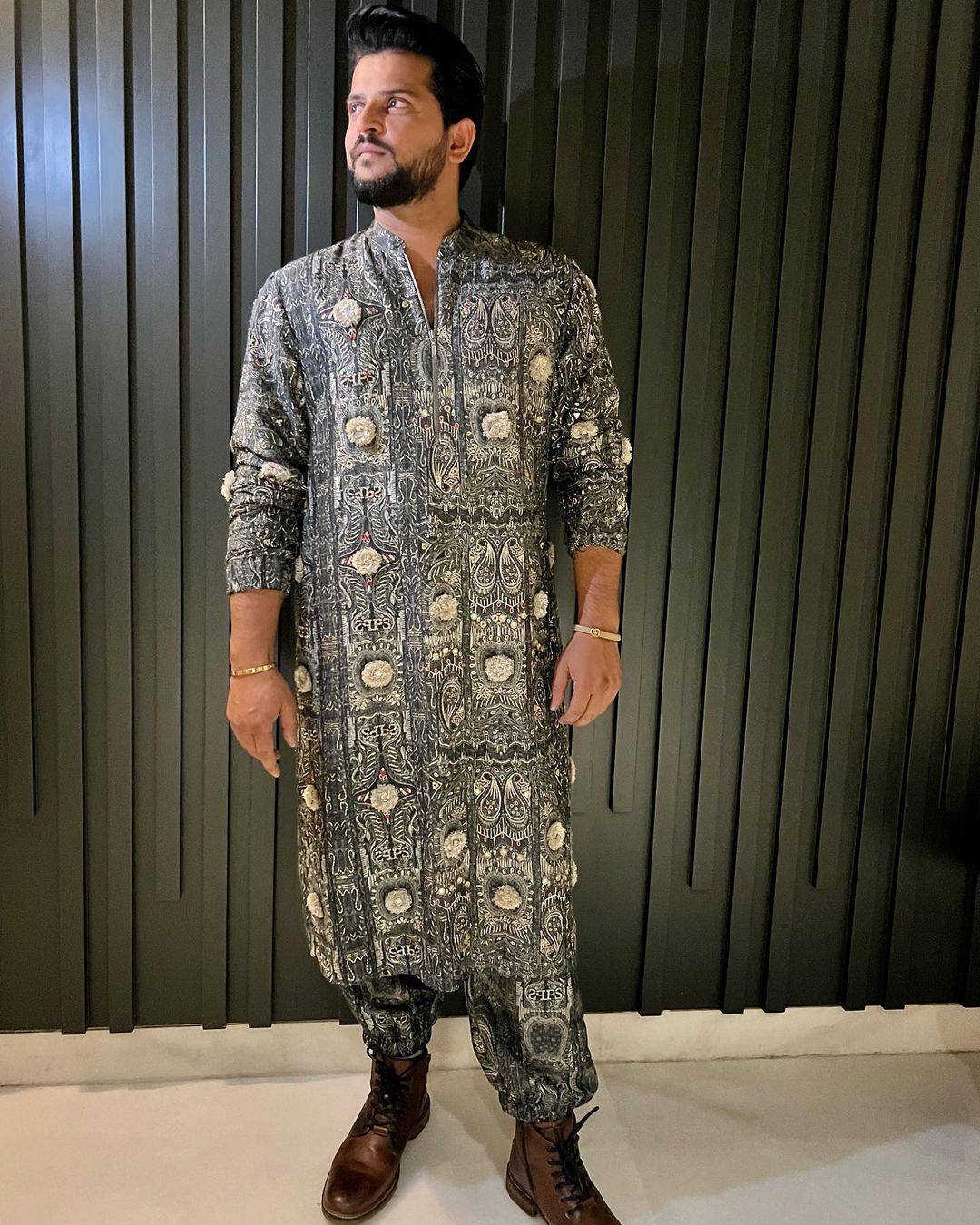 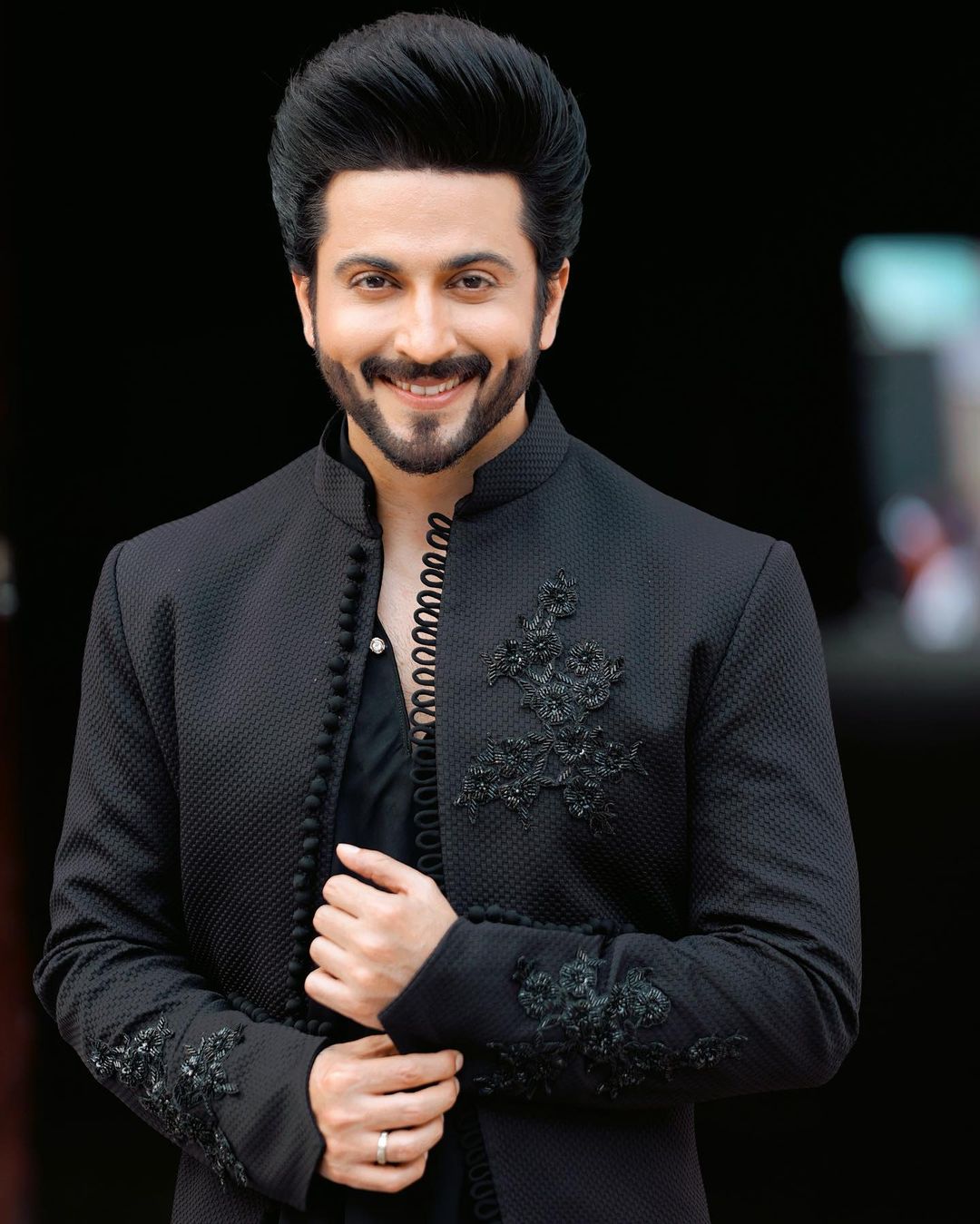 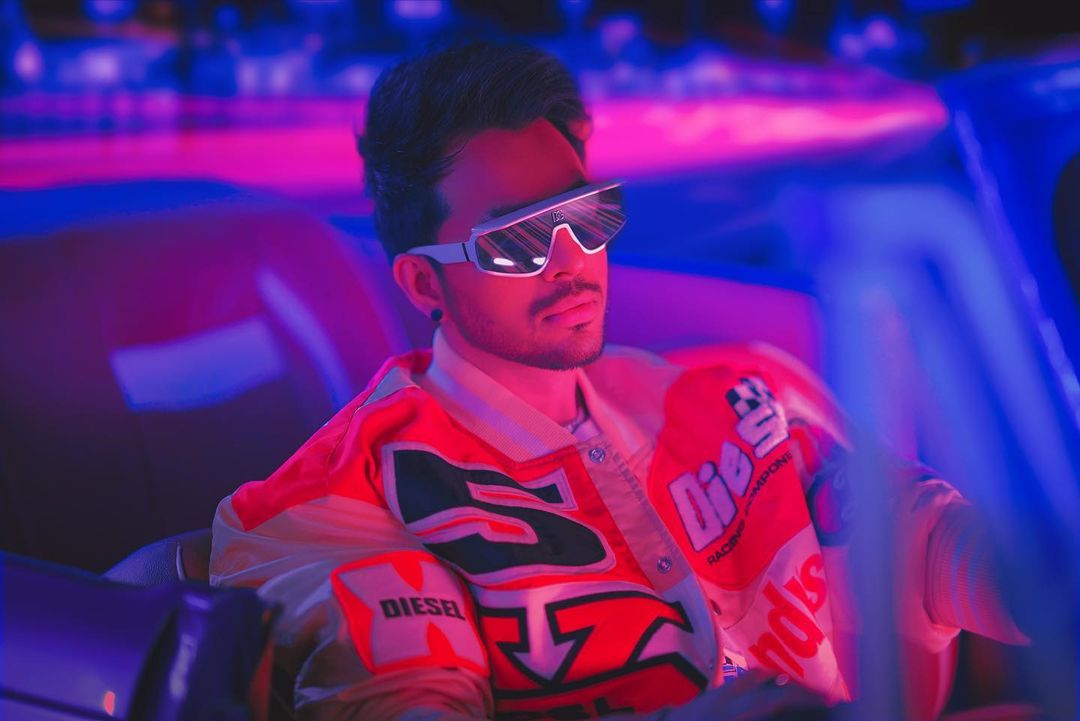 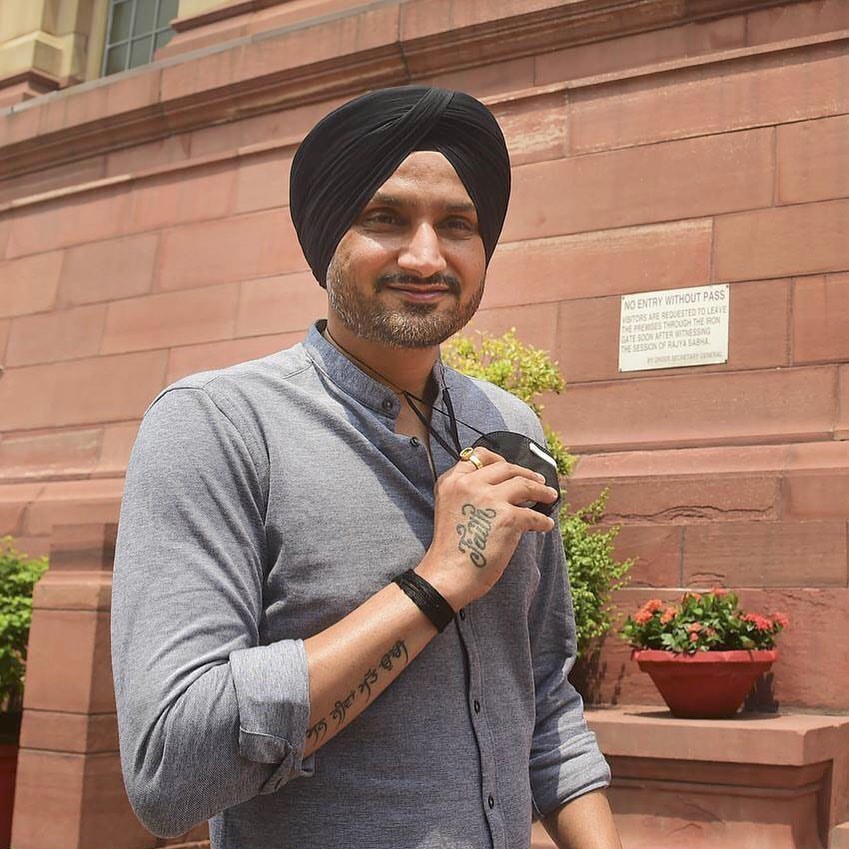 Jhalak Dikhla Jaa is widely famous for putting famous celebrities from different fields on the dance stage. This time the audience will also see some unexpected faces from different fields. The 10th season of the dance competition shows Jhalak Dikhla Jaa has confirmed ten celebrities that include Harbhajan Singh, Suresh Raina, Sri Lankan cricketer Lasith Malinga, actress Nia Sharma, Dheeraj Dhoopar, Paras Kalnawat, and Niti Taylor. While the most prominent name on this list is Hina Khan who will lure the audience with her dance moves and also has a bright chance to win this show.

When will Jhalak Dikhla Jaa Season 10 premier? What is the launch date of this show? According to the rumors, the 10th season of Jhalak Dikhla Jaa is expected to be telecast in the first week of September. And it will premier on Colors just like the previous seasons of the show. The previous edition of this dancing show was won by Teriya Magar. Stay tuned.