The most genuine and amazing news that hit the internet last year is Jeep India’s plans to locally assemble the Wrangler. Now, the made-in-India. model is all set to take its launch on the road next month. The final announcement of launching Jeep Wrangler in India announced by Jeep India on March 15. The change in the new model is the model will be sold in India as a completely knocked down (CKD) unit instead of a completely built unit (CBU). Let us tell you that the Jeep Wrangler 2021 will be assembled at the Ranjangaon facility and also the prices are supposed to be drop once the model enters local production. 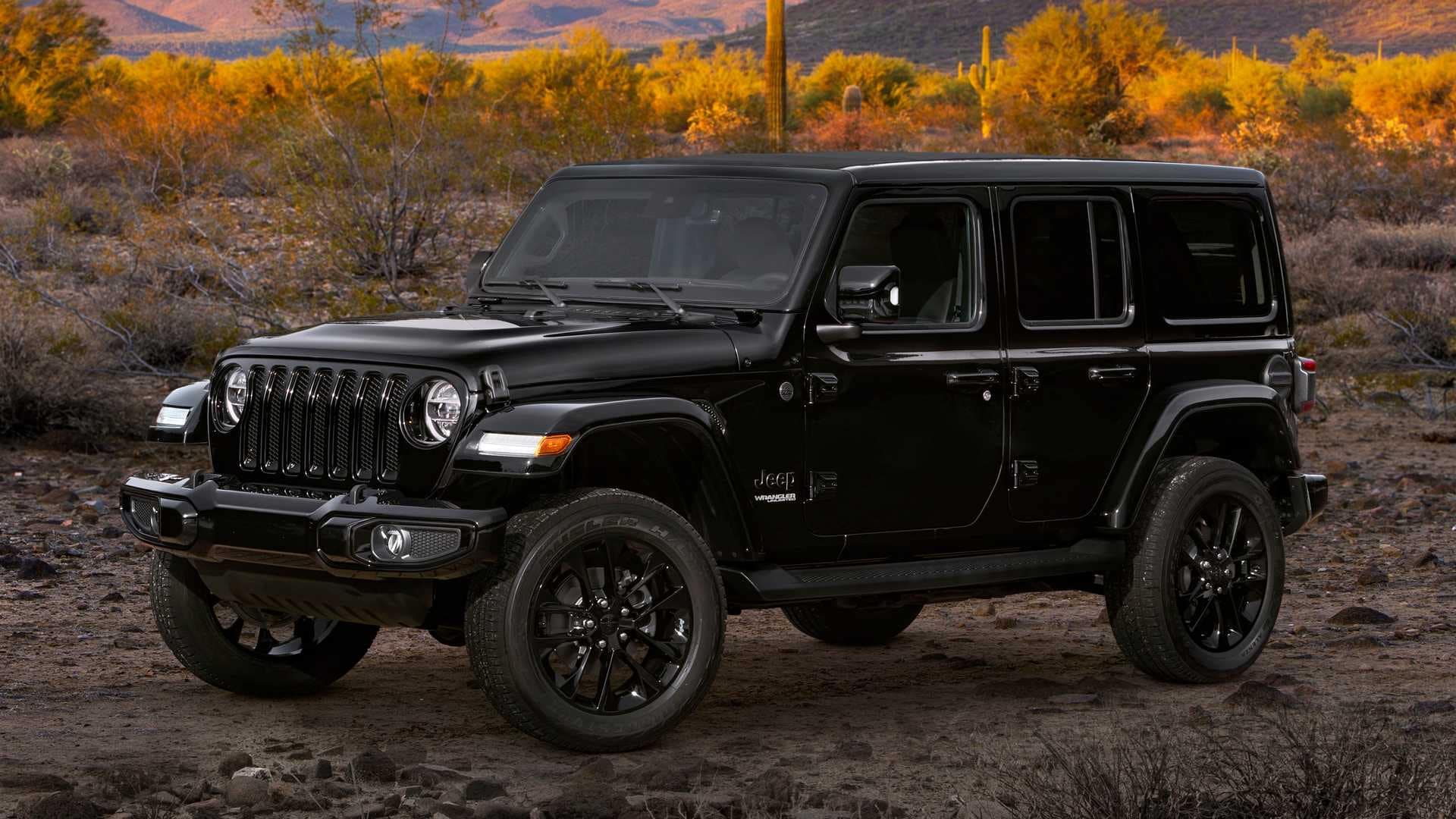 Jeep India has also announced an investment of India 180 crore in the Indian market, a portion of which will go towards local manufacturing of the Wrangler. The Jeep Wrangler was previously launched at Rs. 63.94 Lakh (ex-showroom, India). Now, the Jeep Wrangler updated its cabin with a revised dashboard. The Jeep features many brilliant features and specifications to give a very genuine experience to all the users of the Jeep Wrangler. If we talk about the design then the middle stage is taken by Uconnect 4C NAV 8.4-inch touchscreen infotainment system with navigation, Apple CarPlay, and Andriod Auto, and many more.

Some more features that Jeep Wrangler featuring are passive keyless entry, push-button start, and much more. The sitting featuring a 5-seater cabin layout with premium leather upholstery. The SUV looks completely amazing and outstanding that totally makes everyone mad for it. Many people are waiting for the upcoming Indian Model of the Jeep to feel the awesome ride. So, it will be supposed to launch in India on March 15. If you are waiting for it then you need to wait for 15th March 2021.

The SUV also gets separate locks that can be activated by an electronic switch on the central console and a button to disconnect the sway bar for additional articulation. On the other hand, Wrangler also has four-wheel-drive (4WD) high and low modes. Along with it, the new 4WD auto mode will work in tandem with the traction slip measuring sensor. Now, Jeep India is all set to give the grand launch to Jeep Wrangler in India on March 15. So, if you want to take your first drive in the most awaited Indian model then just wait for some days. Stick with us to get more details regarding the topics.