As we know all about the great actor “Jaya Prakash Reddy” of the Telegu Cinema. Today 8, September 2020 he passed away. Hre came into limelight with the feature film “Samarasimha Reddy” in which movie he played a role as a Veera Raghav Reddy. He played mostly role villain roles in the movies apart from this he also played a comedy role very well. The fans like his both role and support as well as. He is born in Kurnool district in the state of Andhra Pradesh. His acting is very real and pure. He is in most of the south movies in any role like comedy, villain and also played the side role in the movie. Without Jaya Prakash Reddy the south movie like incomplete. 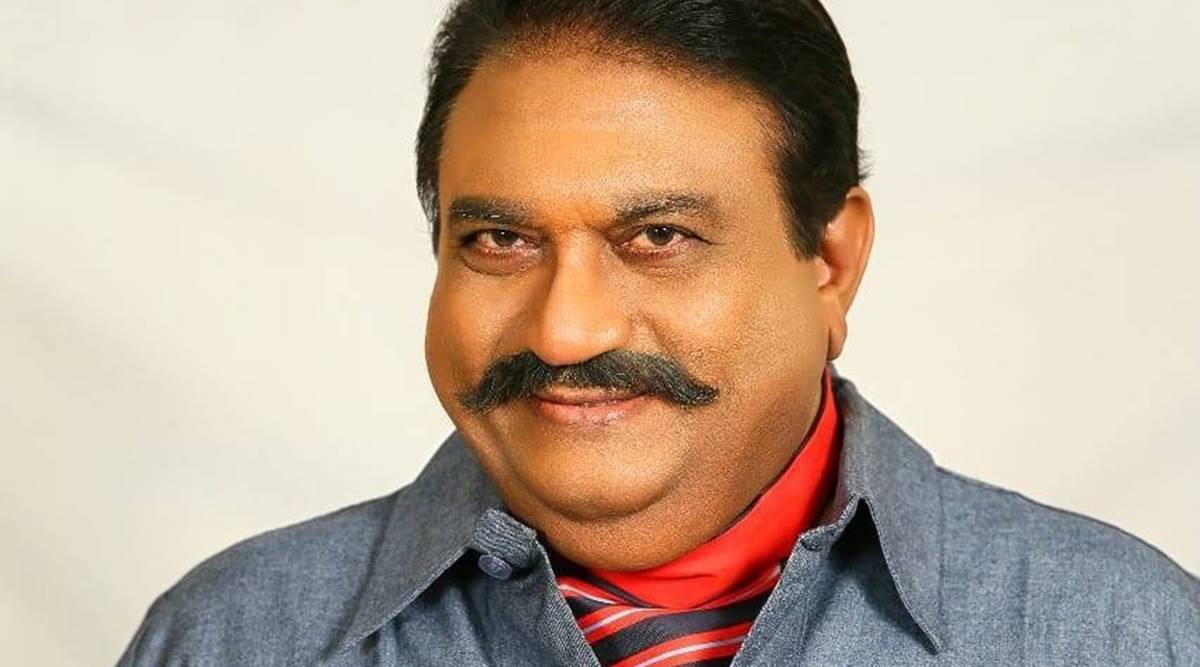 Telugu actor”Jaya Prakash Reddy” is no more, he is in his residence in Guntur, Andhra Pradesh on Tuesday morning. He got a massive cardiac arrest and he was 74. The great actor Jaya made his screen debut when he was the 40s. He played a role as a sub-inspector of police, then is got the opportunity to act in Venkatesh’s 1988 film Brahma Puthrudu. After 10 years of his struggle in the industry, he got a big opportunity with the movie “Samarasimha Reddy” in 1999 film. Then he got a name by his family Rayalaseema-slang and then he never glances back.

Jaya Prakash Reddy is a master of the dialogue of the industry. He can easily speak any Telugu slang without any efforts. Even though when the Jaya Prakash gets the offers and he is in demand of the Telugu cinema villain role than he also got the comedy roles in which he did so well performance. In 2008 he got a movie in which he has to play a role village hothead to great comical effect. After the two years, he again played the Tamil remake Uthamputhiran, In which he played the lead role as a Dhanush. Jaya Prakash also dubbing his movie in the Tamil language.

The dubbing of another language that is also a good grip and goes flawless. In which in his whole career that was one of the rememberable characters, which is the very funniest performances of his career in the industry. He also played a role in Aaru and Anjaneya’s type of movie. On the other hand, one of the great actors “Mahesh Babu” also shows his mourn to the Jaya Prakash Reddy. He completed his 100 movies in the Telugu industry which left the huge void in the film. Many people do not do trash talk, grit one’s teeth in a way that was both sinister and rib-tickling at the same time. He will be never replace by anyone. Jaya Praksha lives with his family, his wife and he has two sons, the name of the son are Niranjan and Dushyanth. For more latest updating news stay connect with us and stay safe!