The new erotic and tempting web series is ready to rock the OTT platform named “Kooku” with there uniqueness and bold scenes in it, which will be loved by the audience and viewers. We are talking about the tremendous and marvelous web series “Jal Bin Machali” which will be set to stream on 25th September 2020 only on your all-time favorite app Kooku. This web series is adequate for desire, attraction, and which takes water in your mouth while watching it. Several news came about the release date of this tremendous web series but on 19th September 2020 Kooku revealed the date of this series and then the whole audience and viewers are waiting for the date when it will release. 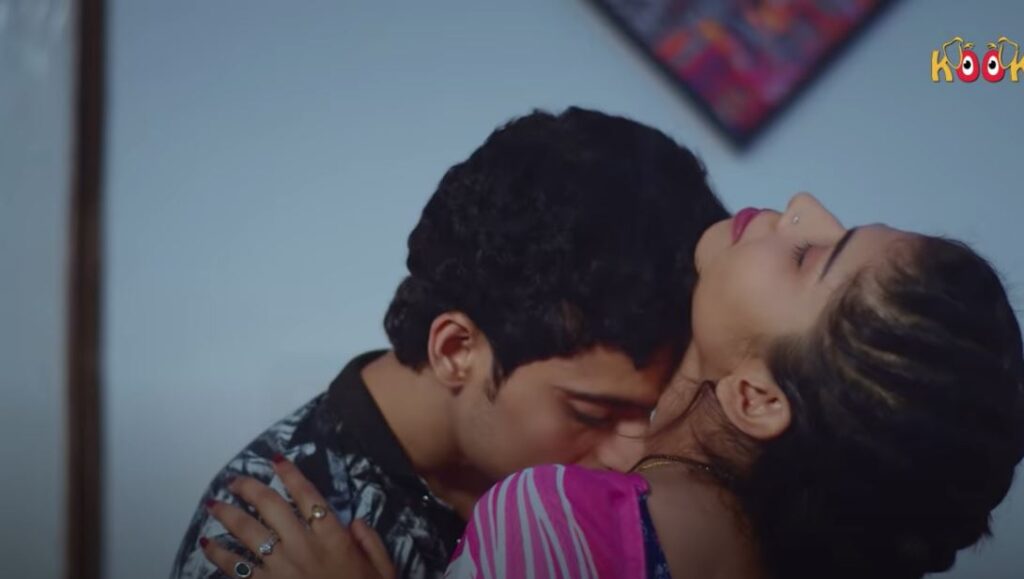 Jal Bin Machali is a Hindi language romantic drama Web Series, which is directed by Akanksha Sinha and produced by the kooku team under the production banner of Kooku. The distribution of the film depends on the Kooku app with the help of Youtube. The star cast of this web series are Rashmi, Ranjita, and Sarvam, who did a splendid and superb in the whole series and proved themselves as the best actors and also they are appreciated by the teams as well as from the viewers. The story revolves around a girl who wants a new relationship every time for her desire and she plans to make her life more excoted desirable without any pressure from the elders.

The trailer of those web series was uploaded on the official youtube channel of Kooku on 20th September 2020 where they described that “#Love is not always #Right but when you see #Tears in ur Love…You don’t care #much about what is #Wrong and what is #Right and She is My Love but I fear to take Firs Step. It’s not about us being Together. I Just Can’t Let her Cry though I take the First Step which may Lead to End of Me being with her”.