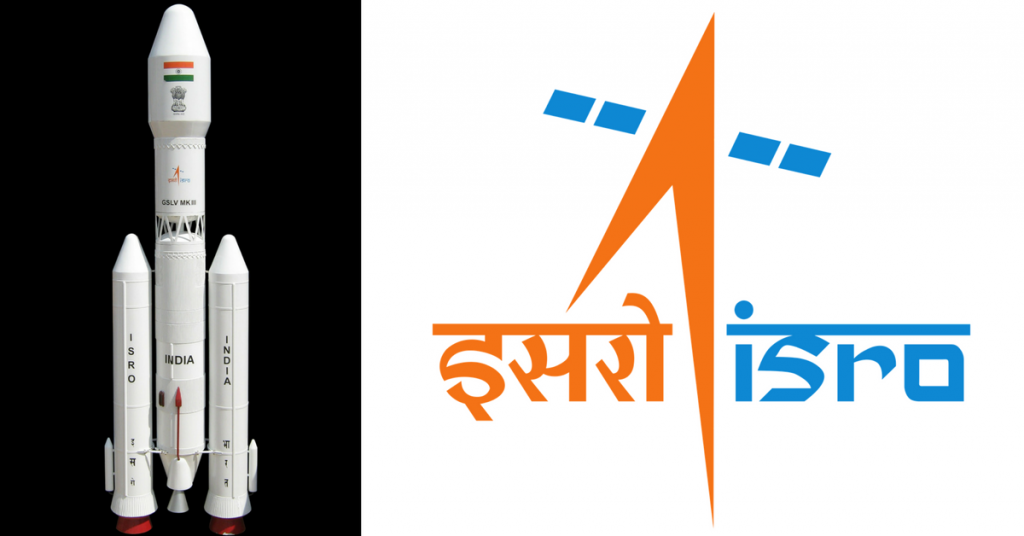 According to ISRO scientists, more tests need to be done on Chadrayaan-2 spacecraft before getting it readied for the launch, and that is why they have postponed the mission. ISRO chairman K Sivan said that the experts had met recently and about the suggested the tests, following which the mission would now be launched in October. K Sivan informed that the launch had been delayed because the Charayaan-2 teams want to do more tests on the spacecraft and once all the tests are completed, the lunar spacecraft would be ready for lift off.

According to ISRO, after reaching the moon, the payloads (Orbiter, lander, and rover) would collect scientific information on lunar topography, mineralogy, elemental abundance, lunar exosphere and signatures of hydroxyl and water-ice. K Sivan said that the ongoing tests on lunar spacecraft would take around 20 more days to complete and therefore the panel decided to defer the launch. Dr. Jitendra Singh, Minister of state in the prime minister’s office had recently said that the Chandrayaan-2 mission is one of the most remarkable ISRO missions of 2018 and it would be a world event.