The Indian team, captained by Rohit Sharma, has a decent chance of winning the ICC Twenty20 World Cup in 2022, according to veteran seamer Ishant Sharma. For India, this would be their first world championship since 2007. (Even More News About Cricket) 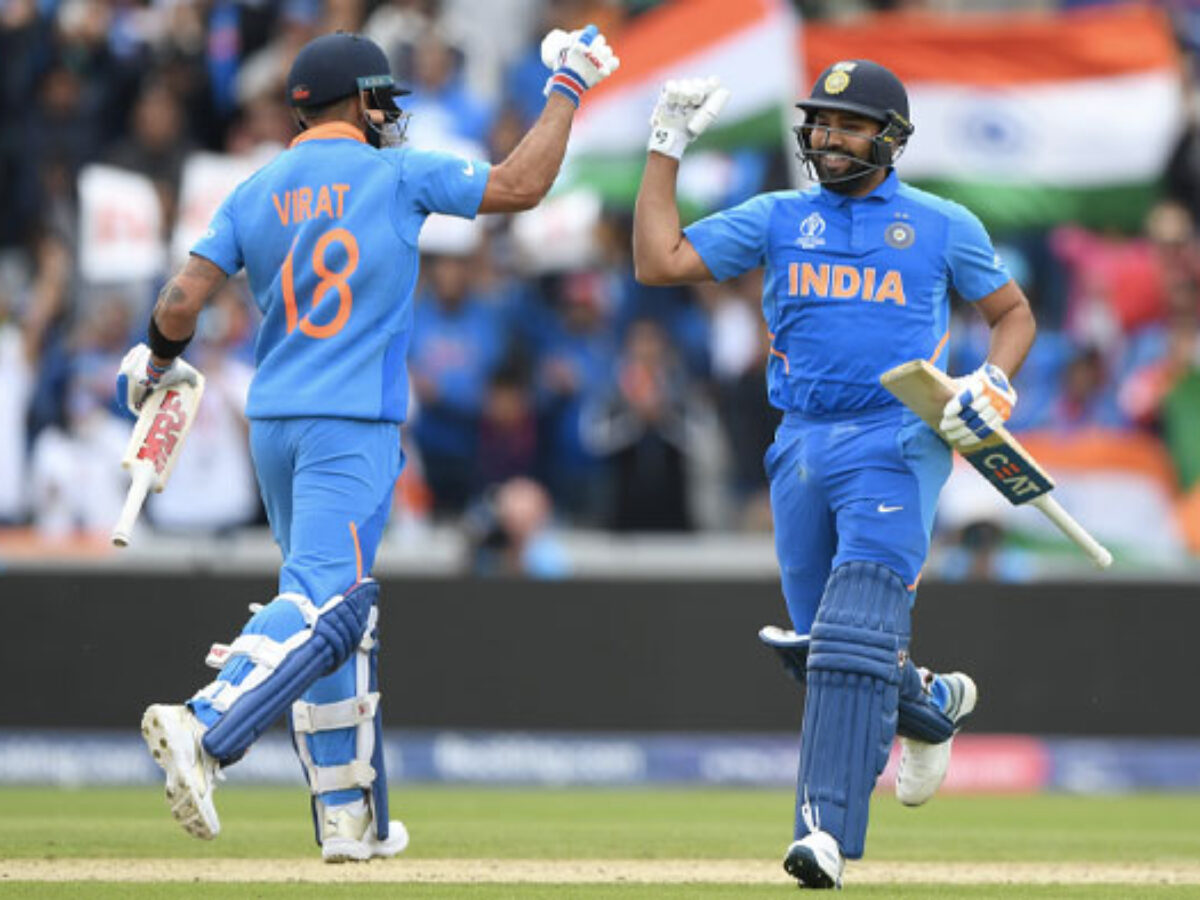 The Indian cricket team started on a high note by defeating Pakistan by four wickets on Sunday. The way Virat Kohli used to bash the white ball and find the boundaries at a huge stadium like the Melbourne Cricket Ground, though, is excellent news for Ishant Sharma.

Kohli, who had previously led the Indian team before Rohit Sharma took over as captain, made significant contributions to India’s triumph over Pakistan. The 113-run fifth-wicket stand he shared with Hardik Pandya (40), and his unbeaten 82 off 53 balls helped India escape a grave situation and prepared the field for a frantic finish to the game. His inning was the game’s standout moment.

The bowlers will be the most significant competitors in this event.

Because of the size of the Australian grounds, the amount of bounce, and the available number of opportunities, will be there for bowlers. These days, getting runs in Twenty20 cricket is not tough, so the fact that the bowlers can make a difference is quite significant.

Given that India no longer has Jasprit Bumrah in their roster, this is particularly true for them. India’s fast bowlers are in fierce competition, so one of them will have to stand up for his team to succeed and win the World Cup.

Ishant Sharma, a seasoned bowler with close to 200 international matches under his belt and a leader of bowling attacks in the Indian Premier League, thinks that Australian conditions are better for bowlers since the “grounds are wider than the grounds we see during IPL in India.”

Bowlers can have great exposure.

In Australia, picking up wickets can occasionally be easier due to the cricket fields’ size. You have the chance for at least a little amount of mistake margin as a bowler. In India, the boundaries are quite rigorous, frequently measuring 60 or 70 meters, leaving no space for error. It would help if you carried out your plan with utmost precision. With my bowler’s hat on, this gives us a better opportunity, says Ishant.

Ishant Sharma believes India can win the Twenty20 World Cup and build on the success that MS Dhoni’s team experienced in 2007. Even though their success in the Indian Premier League has minimal bearing on their chances of making the World Cup, Ishant chooses younger players like Rishabh Pant and Suryakumar Yadav to excel in Australia.

Ishant calls Yadav a “360-degree player,” a trait that has historically been linked with AB De Villers, who consistently found ways to score runs in white-ball cricket. This characteristic has led to comparisons between Yadav and AB De Villers. The fact that Pant is India’s “catch-all” player and “can win matches by himself” makes Rohit Sharma’s team the team to defeat in this T20 World Cup.

“Ben Foakes is always the last out of the net”, says the English Cricketers