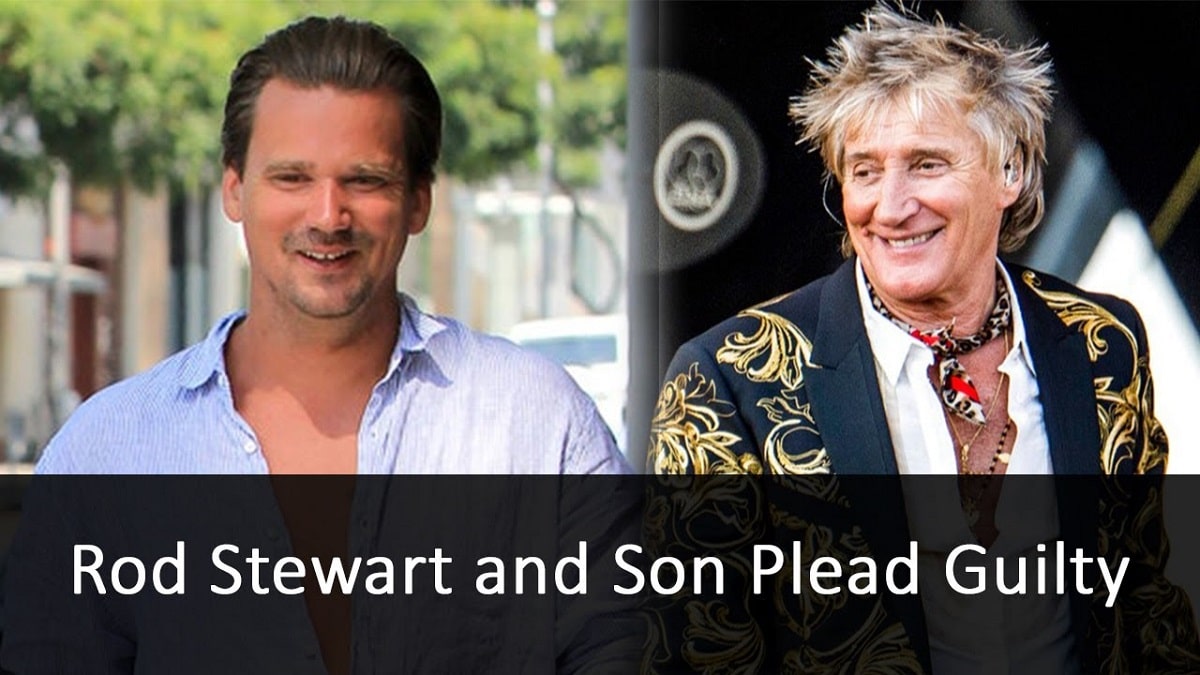 At the time of the incident, Police said that Stewart punched a security guard at the Breaker Hotel on New Year’s eve in 2019 in Palm Beach. Sean got about the nose-to-nose distance at the time from the hotel guard and later, he pushed him back. It created a big mess in the industry after the news went viral on social media and fans spread some negative comments as well.

When the security cameras were checked by police and identified that Stewart and his son were the primary attackers. According to the sources, neither Rod Stewart nor his son, Sean appeared in court on Friday during the hearing but pleaded guilty in absentia, as per the court documents. Not only this but they will also have to pay $675 each in court as a fine, as per the documents.

The attorney for Rod Stewart, Guy Fronstin said through a statement,” No one was injured in the incident and the jury did not find Rod Stewart guilty of the accusation. Stewart also decided to enter a plea to avoid the inconvenience and unessential burden on the court and the public that a high profile proceeding would cause to them”.

Attorney also added that Rod Stewart was not offender not sentenced to jail or placed on probation”. As per the Internet sources, Rod Stewart and his son, Sean were accused of a physical argument with a security guard, Jessie Dixon at the Luxury Breakers Hotel in Palm Beach on New Year’s even on December 31, 2019. The dispute began when Dixon stopped and did not allow them into a private New Year’s Eve party at the hotel.

Why was Rod Stewart Son Arrested?

Later, Jessie Dixon said through court papers that Stewart punched on his back in the rib cage with a closed fist, and then, Sean also pushed him. A spokesperson for Palm Beach State Attorney Dave Aronberg said in an email that Dixon got agreed with the decision of the case.

Later, the video went viral on social media and receive a big hate from the fans. Rod Stewart, 76, is a British member of the Rock and Roll Hall of fame was also knighted by Queen Elizabeth II in the year 2016.