After a long investigation in the murder case of LA Christy Giles and her Mexican designer friend who was dumped outside the hospital is going to reach the final moment. According to the sources, three men has been arrested by police after they were found the suspect in this case. 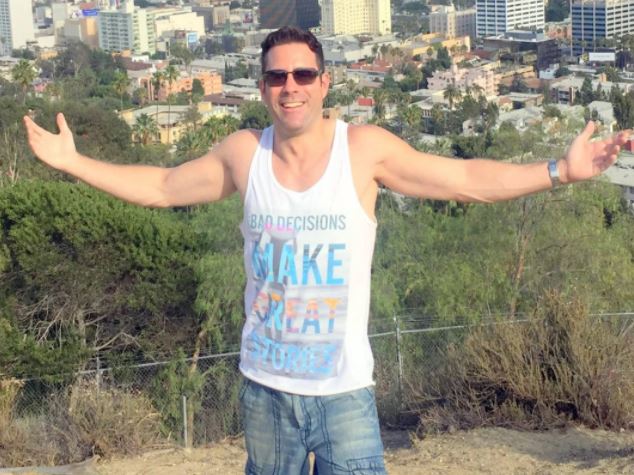 The arrest was made of two actors and a director from the Hollywood industry. Brandt Osborn (42-years-old), David Pearce (37-years-old), and Mike Ansbach (47-years-old) were booked on suspicion of felony offenses in the connection with the murders last month of LA model Christy Giles.

Let us tell share a story of the incident that Christy Giles, 24, and her Mexican interior designer friend Hilda Marcela Cabrales-Arzola, 26 were dumped outside the LA hospital. They both were seriously injured and heavily drugged at the moment when they were found.

Those three suspects were the last to see the women alive. After locating data of their mobile phones, Giles and Arzola’s location revealed that they went back to Pearce’s apartment near Beverly Hills with three men in the early hours of November 13, 2021, after they last appeared in the warehouse party.

Almost after 12 hours, the incident took place and the bodies of the women were dumped outside two hospitals by men in Balaclavas who were driving a black Toyota Prius. According to the sources, the car had no number plates. In the mysterious investigation, the CCTV cameras were checked and even, police tried to locate the car.

Later, the same car was identified in the parking spot in Pearce’s driveway after the incident took place. While the reports said that Christy Giles was declared dead after a while she was found and her friend, Arzola passed away after lying two weeks in a coma. She was badly injured while she was dumped outside the hospital. All three arrest was made on Wednesday, December 15, 2021.

David Pearce was arrested at around 11 AM, Brandt Osborn was arrested at 12:30 PM and Mike Ansbach was arrested at 11:10 AM by the LAPD’s West Bureau and is being held in a department jail. They have been charged with manslaughter. According to the police, both women were drugged at Pearce’s apartment.

It is also believed that they both were drugged heavily at a residence in the 8600 Block of Olympic Boulevard in the City of Los Angeles. Well, the investigation will remain to continue to find out the involvement of another individual in this crime. Stay tuned for more updates.