The episode starts with Rhea manipulating Ahaan that Ishqi is not a suitable girl for him. Police tell Kartik that a gurl has filed a complaint. Kartik asked the police to check the CCTV footage so he can recognise the girl. Police says that they will provide the CCTV footage tomorrow. Kartik thin I hope it’s not too late tomorrow. Rhea is upset and says that I had a word with Raj regarding the house if he is ready to leave his mother. 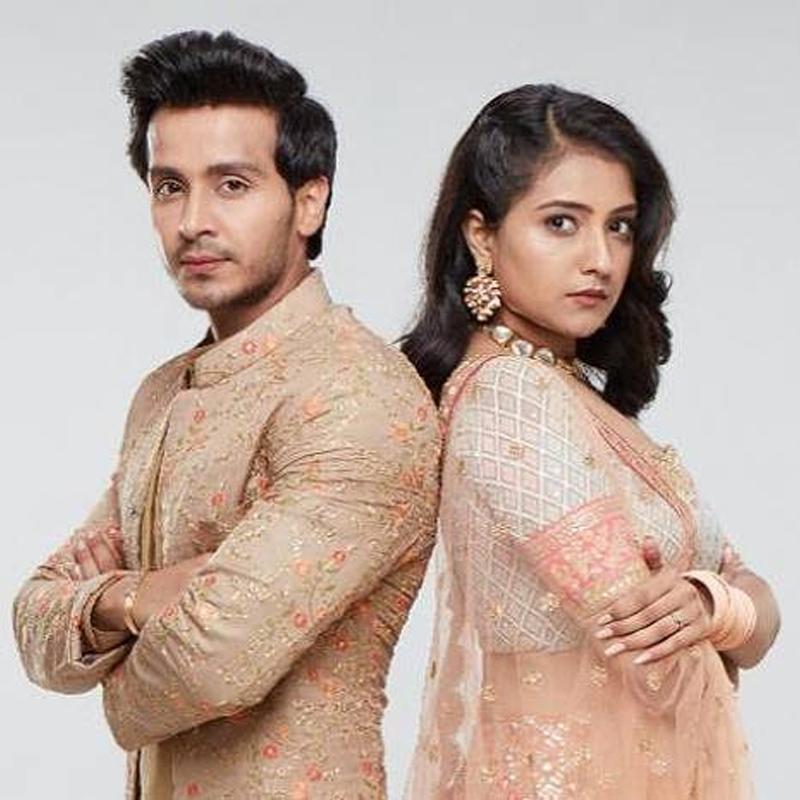 Ishq will be proved wrong and Ahaan will get hurt because of her. She will be the reason behind the family outbreak. Ishq regards Ahaan for trusting her and Ahaan is happy that Ishqi took a stand for him against Sarla. He said that we need to make any efforts to keep family united. To keep a healthy relationship, one needs to do the right things rather than being right. Dadi is not happy after knowing that Sonu is going to break his marriage. Rhea says that I will not take revenge on Mayank and I will not leave him too. Ishqi scolds her

and says if you will say such things, I will throw you into the pool. This is my family and I will not let anyone do wrong with them. The haldi ceremony starts, Ishqi applies haldi on Ahaan and he does that too. Rhea calls the pandit to do the rituals and Raj apologize to Sonu. He says that he will be the man she wanted in her life. She says that Sarla is not going to accept her. Raj says that Sarla has crossed her limits today and she has to apologize for this. Sarla is playing games and shows her food side to everyone as Ginni asked her to do so.

Ahaan is thinking about Ishqi and decided to text her. Ishqi calls him and says that tell her what he was trying to type. He says that I haven’t done this before. Ahaan shares his plan with Ishqi and she fell asleep. Dadi is still upset with Ishqi and thinking about breaking her marriage with Ahaan. Rhea says to Dadi that Ishqi is not the right girl for Ahaan and the family will suffer this soon. She makes a plan to manipulate Ahaan so he breaks his marriage with Ishqi. To know more about this article stay connected to us.