Finally, the BCCI Special General decided to hold the remaining part of the Indian Premier League (IPL) 2021. So, the wait of the millions of people across the globe is going to over now. The remaining season will be held in the United Arab Emirates for a ton of people waiting. BCCI has decided to make a move towards UAE in the weather of monsoon in India which is expected that the IPL 2021 will be held around September and October. In the further season, the BCCI decided to organize the remaining 31 games between the teams who willing to win the title of the season. 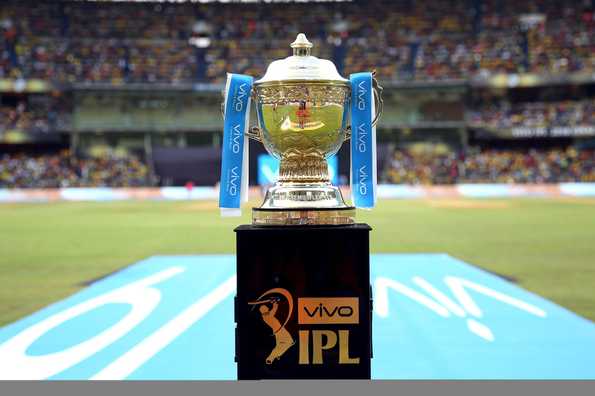 On 4th May 2021, the IPL 2021 was postponed because 6 players, 2 support staff, and a bus cleaner tested positive for COVID-19. Now, the BCCI decided to held the remaining part of the IPL 2021 on September 19 or 20 while the final game will be played on October 10. The confirmed statement of BCCI stated that the top management will arrive to the UAE in a couple of days to start the planning to resume the IPL 2021 in UAE. The officials are ready to organized the remaining season of IPL in UAE to properly complete the season without getting another restriction.

If we talk about the game played then only 29 matches were played till 2nd May 2021 and after that the season was suspended due to the rising number of cases of COVID-19. A total of 31 matches still remaining in the season to select a deserving winner of the season. Let us also tell you that it will be the first time when the IPL will organizing the season in UAE for two consecutive years. Last year, the entire season of IPL was played in UAE due to the pandemic. Now, the upcoming season will be going to held in UAE where the remaining matches of the season will organized to complete the season.

The tournament was postponed and millions of people across the globe are searching for it. As all of us know that the IPL 2021 has a separate fan base and all the teams are ready to show their outstanding performance and also ready to give the toughest competition to all the competitors. The tournament is extremely superb and ready to show the powerful matches in which all the mind-blowing teams are going to make the league more important and brilliant. So, stay connected with us to know more information related to the current updates.