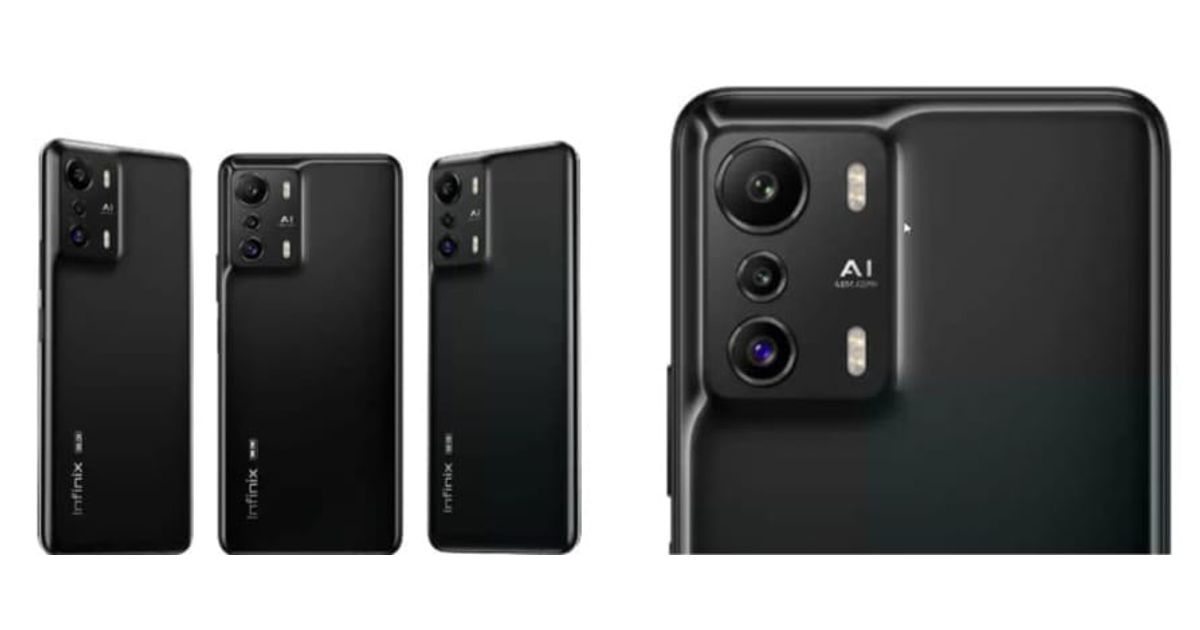 According to the updates by sources, the Infinix Zero 5G will be powered by the Dimensity 900 processor. There is some expectations that it will be featured a Uni-curve design and a display with a high refresh rate of 120Hz.

The XDA developers shared some renders about the upcoming smartphone by Infinix. There will be a glossy rear panel that houses three camera sensors of different sizes. The cameras is placed on the top, followed by a small sensor and a medium-sized sensor at the bottom.

The camera house will have dual-LED flashlights. The display features a punch-hole cut-out, the bezels are thin but the chin at the bottom is relatively thicker.

Along with this, the rumors are believing that there will be a LCD display in place of an AMOLED display but may comes with a high refresh rate of 120Hz. Here are some more specifications and features of Infinix Zero 5G.

According to the rumors, Infinix Zero 5G will be featured a 6.7-inch of Full HD+ AMOLED display with a resolution of 1080X2460 pixels and a high refresh rate of 120Hz. There will be a selfie camera on the punch-hole.

There are expectations that the MediaTek Dimensity 900 processor will available in the smartphone which is coupled up to 8GB of RAM.

Also, there could be a 5G connectivity. Well, Infinix Zero 5G is expected to feature a triple camera setup on the rear that includes a 48-megapixel primary camera. More updates will be released with the official announcement.