The well-known film producer, Ryan Ivan Stephen has passed away due to COVID-19 complications on Friday. Many Bollywood celebrities like Dia Mirza, Kiara Advani, Varun Dhawan, and Manoj Bajpayee have expressed their condolence to his family. Varun Dhawan has tweeted on Instagram that “RIP Ryan”. Manoj Bajpayee has tweeted that “It is shocking to hear this about a gentle soul. It cannot be true!! I will miss you my friend Ryan. He has also reacted to a tweet of Suparna Varma that is “Life is so cruel! But you were kind! Thank you for your compassion in this ruthless world. I am glad that we have shared the joy of writing scripts and it all happened because of your efforts. You left behind so many people who loved you. 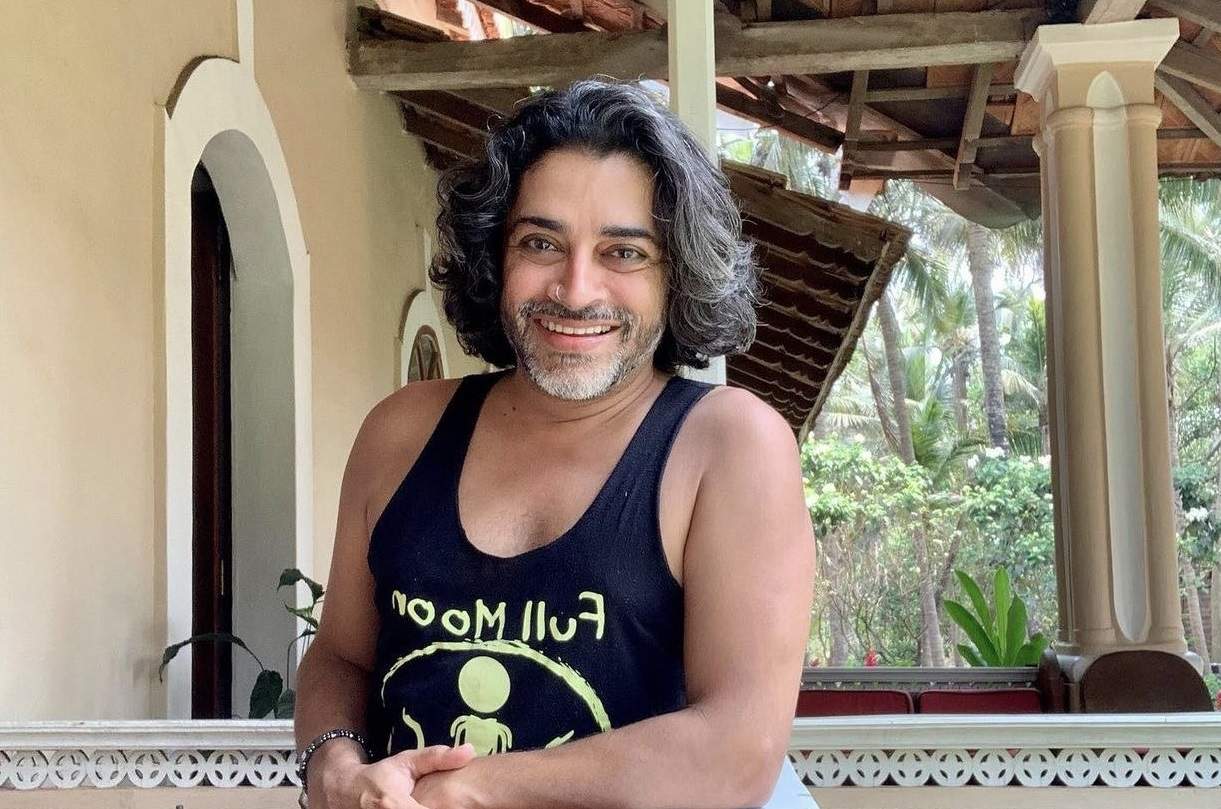 God Bless You.” Bollywood actress Kiara Advani has also tweeted ” Our dearest Ryan Gone Too Soon”. Dia Mirza has tweeted ” Heartbroken to know that one of the nicest human beings I’ve ever known is no longer with us. RIP Ryan”. Bollywood actor Farhan Akhtar wrote, “Saddened and shocked to hear about the passing of Ryan Stephen. Gone too soon. My heartfelt condolence to the family. RIP. The co-producer of “Indoo Ki Jawani” Nikhil Advani has also tweeted that “Today with a heavy heart we bid farewell to our dear one Ryan Stephen. You lived life with kindness & compassion.

You will always be remembered in our thoughts and prayers. Rest In Peace”. Filmmaker Milap Zaveri, Monisha Advani, and Madhu Bhojwani have also expressed their grief on Instagram. Rahul Dev has posted on Twitter, ” A man of kind heart, a friend over two decades, a creative artist, evenings at home baking cakes and coffee. Hard to believe Ryan’s no more. Will miss you champ. May the light always be with you. Gone too soon”.