The movie is the only way that helps everyone to enjoy their time by watching movies. After a long lockdown now all the theaters are open to give lots of entertaining moments to all the people. Many people miss watching films in theaters with friends and family members. Many movies got their grand release in theaters and entertain many people on the big screen. Recently Indoo Ki Jawani got its release in theaters and the first day of the movie was expected. The movie is not getting too much love but a satisfactory result from the audience. The Box Office Collection of Indoo Ki Jawani is not too good or very excited. 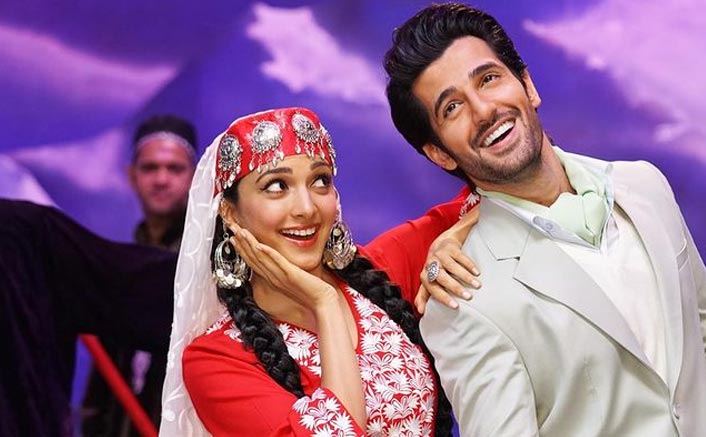 The film released in theaters on 11th December 2020 and the collection of Indu Ki Jawani is Rs. 25 lakh. The movie is very interesting but not too many people were going to watch the movie in the theaters. After the trailer released, many people are like the concept of the movie because it is a romantic comedy in which Kiara Advani is giving a very entertaining and amazing performance to give a very genuine piece of enjoyment. In addition to supporting Kiara Advani in the movie is Aditya Seal.

The predicted collection by BOI report of Indoo Ki Jawani is Rs. 1 Crore. The director of the movie is Abir Sengupta who already worked in many movies. All the people who love the movie watched it because of the performance of Kiara Advani and Aditya Seal. But, the box office collection of the movie was not too satisfactory on an opening day. The BOI Report is said that the movie maximum enters the 1 crore club because of Kiara Advani and Abir Sengupta. So, if you want to know more interesting facts about Bollywood life then stay tuned with us.