The biggest dancing stage of India has premiered with the remarkable second season. Yes, we are talking about India’s Best Dancer Season 2 because the show is getting interesting day by day. The TRP of the show remains on the top and shows that it deserves the place to be the best dancing reality show in India. 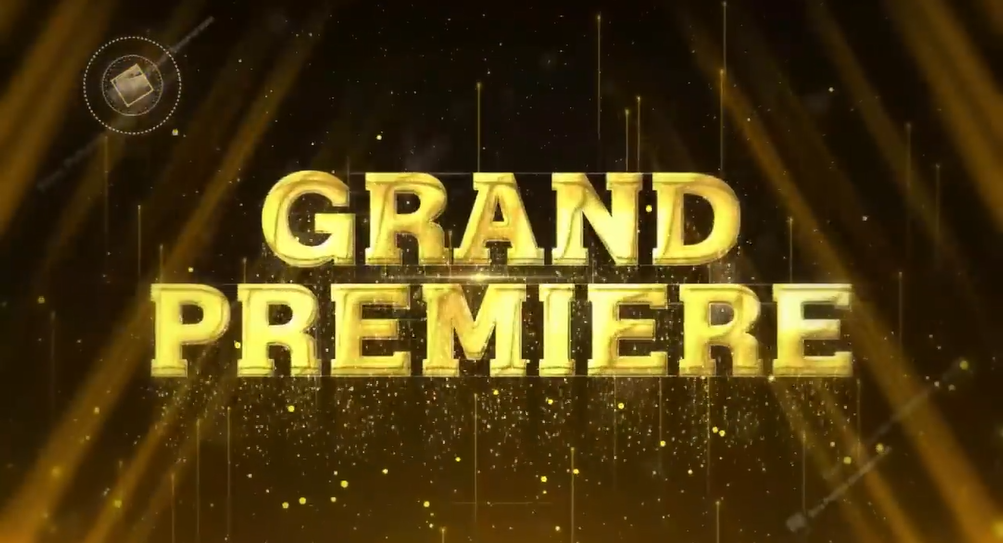 Everyone knows that the reality show has just begun a few weeks before and the competition is going on among some best and talented dancers from every corner of the country. As the days are passing by, the level of competition in the show is also increasing.

The upcoming episode of the reality show coming with some great moments in which all the contestants giving their best performances on the stage. The performance of Sanket on the stage brings another level of heat and entertain everyone a lot. Apart from this, the sensation created by Muskan by joining the stage with her sensational grace and fabulous dancing skills.

Not only this, but Akash also make every fan and judge curious to see him dancing on the biggest dancing stage in front of the entire country. Saumya also put her positivity and mind-blowing passion on the stage to impress the audience.

The performance of Gaurav and Rupesh totally shocked and engaged millions of people. They both perform on the famous song “Saat Samandar” and give some brilliant and mind-blowing moments to the viewers and the judges. Their performance actually superb in which they both appearing perfect to and making the entire environment highly anticipated.

The judges of the show also give their precious comments after watching their outstanding performance. They both collect lots of love and appreciation from the audience because of their mind-blowing and eye-catching performance.

Along with it, the performances of some other contestants also make the entire atmosphere very brilliant and superb for all the viewers. A very precious moment was created by Manish Pal on the stage when he shows his dancing skills with perfect comedy timing. He make everyone very entertained by giving his interesting performance for the judges.

The performances in the show will totally stun everyone who watches the episode that will be airing tonight. India’s Best Dancer Season 2 will be airing on Sony Entertainment Television at 8 PM. So, stay connected with us to know more information related to the trending and prominent reality show.