Today, we are going to talk about one of the most brilliant reality shows, India’s Best Dancer Season 2. Many people continuously search to know some more information related to the trending reality shows and it is one of the most successful shows that always ended up with lots of fantastic moments and unforgettable memories. 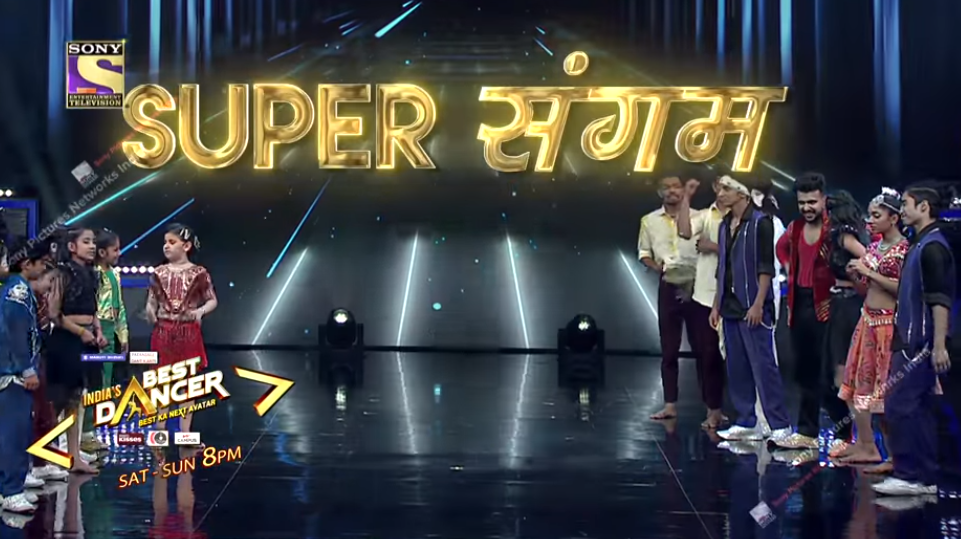 The previous episode of the show will also go to bring the heat all over the nation and come with some mind-blowing moments and performances. The contestants in the show always give their best in every episode to amuse the entire audience by showing their best performances.

The upcoming episode of the reality show will begin with some unexpected moments. Some performances have totally stunned every single viewer. All the contestants just trying to show their best in each episode.

The upcoming episode of India’s Best Dancer Season 2 will come with some brilliant performances in which some superb contestants will be going to join the stage. Talking about the performances, Raktim Thakuria and choreographer Aryan Patra danced with the talented Anshika Rajput on the very popular song “Rind Posh Maal”.

They all collected lots of love from the audience and judges. The madness among the people to watch their performance is very high and they continuously wait to watch the full episode in which some exciting battles will be going to appear.

Not only this but the performance of Neerja Tiwari dancing with contestant Roza Rana and choreographer Sanam Johar will also stun everyone and amuse a lot as well. They both perform on the song “Bam Bole Bam”. Their performance will actually very superb in which they show some unexpected dance moves and entertain all the people a lot.

If you want to watch the full episode that will be going to air tonight then you just need to stay connected with Sony Entertainment Television at 8 PM. India’s Best Dancer Season 2 will be actually worth watching because of some mind-blowing performances of the contestants.