India’s Best Dancer is back with it’s new fresh episodes. The show is most popular due to the performances of their contestants. The show has started their first episode in year 2020 and in a few months they really earned so much popularity among dance reality shows on the television. This is a one of great platform for a talented child who need such high popularity stage to give his talent a small chance to prove itself. 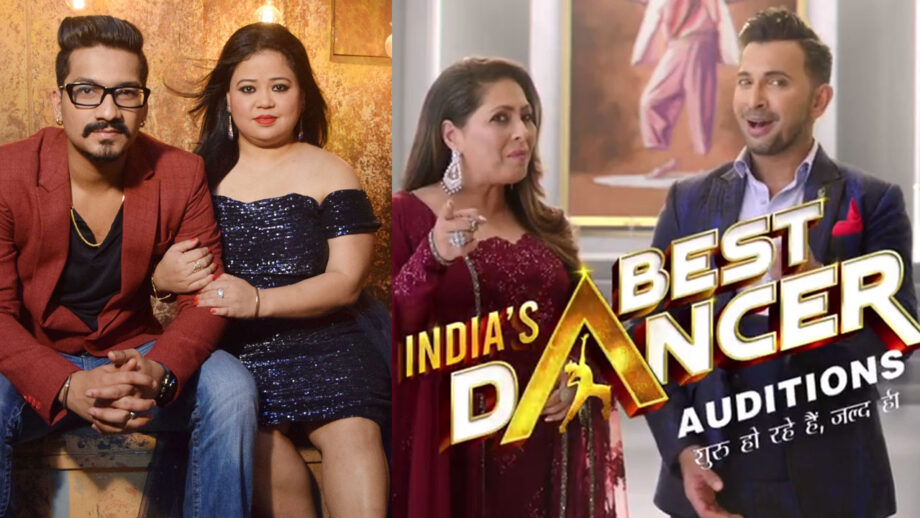 There were many contestants in the show but now mostly contestants are eliminated and the remaining who still in the fight to be the champions of this season are here. The elimination round also comes up again and will eliminate these.

Auditions of this Reality shows have been done already in January 2020 and if you watched the auditions of this show you absolutely know how it was amazing to see such kind of performances. The best part of every reality show is in starting when the Auditions are ongoing in different cities or contestants are coming from different cities. In auditions, you will see every type of contestant and there will be every type of person funny, talented overconfident everything mixture.

Time, Date and Where to watch

Where to watch: The reality show India’s Best Dancer is telecast on the Sony Entertainment on weekly basis only (Saturday & Sunday)

Today’s upcoming episode comes on the screen with a new and fresh theme based episode. Host Bharti and Harsh Limbachiyaa decide the comedy special theme to entertain judges and the audience of the show. From the social, it has been confirmed that the upcoming performances of today’s episode are linked with comedy humor. There will be the special guests for the episode Shakti Kapoor villain Superstar in Bollywood and Chunky Panday who is the most demandable comedian.