The wait to know the name who will grab the golden title of Indian Pro Music League is over now. As all of us know that the singing competition is the very toughest and unique battle that entertains everyone a lot from the beginning of the show. Recently, the Indian Pro Music League Grand Finale has been telecasted on television and the makers also revealed the name of the deserving winner who grabbed the title of the season. The final episode of the show was actually very enthusiastic and amuse all the people a lot by introducing many splendid performances of the contestants and special guests as well. 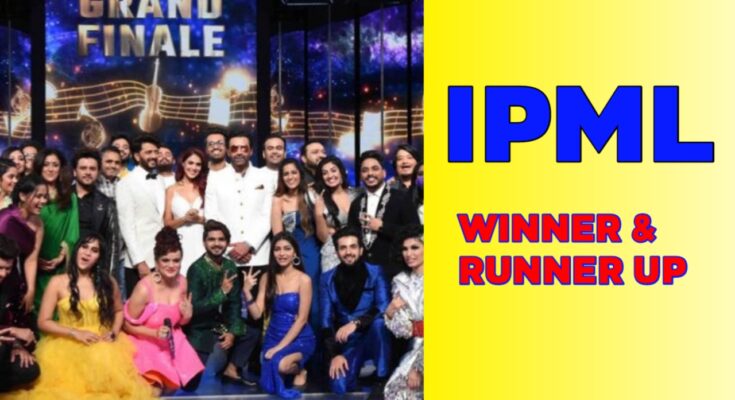 If we talk about the grand finale then four teams compete with each other to grab the title of the show. The names of the teams who compete in the grand finale are Punjab Lions, Gujarat Rockers, Mumbai Warriors, and Bengal Tigers. When the competition begins, two teams are out of the final race in the beginning.

The names of the teams who failed to compete with other teams are Gujarat Rockers and Bengal Tigers. Now, the final battle between Punjab Lions and Mumbai Warriors begins which was highly thrilling.

Now, the teammates in Punjab Lions are Mika Singh, Asees Kaur, Divya Kumar, Shehnaz Akhtar, and Rupali Jagga. So, it was actually very interesting and exciting to watch the final battle between. Punjab Lions is the best and fantastic team that deserves to hold the golden trophy as the teammates show their outstanding and powerful performance from the beginning.

Indian Pro Music League Grand Finale aired on Zee TV channel at 8 PM. The show was actually very fantastic that heats up the entire environment. The winning team of the season is Punjab Lions and everyone is happy to know the winner of the season.