India’s best and top TRP-containing reality singing show is all set to introduce another episode to give the power pack of entertainment. Recently, Indian Idol Season 12 aired the Ram Navmi Special Episode on Saturday that collects much love from the audience. Now, the makers will be going to give another Ram Navmi Episode in which many moments will take place that worth watching. The makers are very happy with the response of the public because the TRP of the show is extremely high and the number of people who regularly watched the show is very big. Indian Idol Season 12 actually doing very well on the small screens. 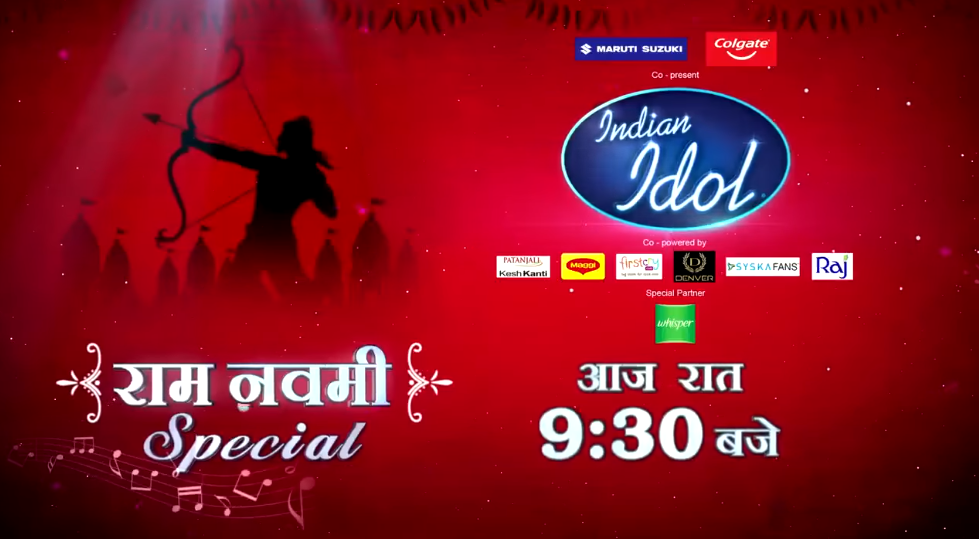 The judges of the show always giving the perfect and important judgment to all the contestants. The names of the judges are Himesh Reshammiya, Neha Kakkar, and Vishal Dadlani and everyone knows them. All the personalities are already famous for their massive talent and amazing voices. The show also contains a separate fanbase across the country just because of showing the awesome and mind-blowing talent of the new singers who participate in the singing competition. The reality show is actually very superb and fantastic because the contestants who participate in the show are very talented and showing their melodious performance.

Currently, the show contains only 9 contestants who appearing in the further competition. Let us also tell you that, this week only 8 contestants will be performing because Ashish Kulkarni tested positive for COVID-19. Apart from this, the rest of the contestants showing the entire story of Ramayan on this auspicious occasion of Ram Navmi. The entire stage will shine with a spark when the music of Ramayan begins and the performance of contestants will also give goosebumps to everyone who available at the place. The performance of Danish who sung the song “Jay Jay Kaara” will completely make the entire environment very beautiful and his energetic voice sparks the entire stage.

On the other hand, the duet performance of Sayli and Arunita on the song of “Kanha So Ja Zara” will also bring another level of interest among viewers and fans. The show already got it’s first final Pawandeep and if we talk about others then Ashish, Danish, and Shanmukha Priya might be the further finalists of the reality show. Now, everyone knows that Indian Idol Season 12 already providing many brilliant and astonishing episodes to amuse the entire audience. Every weekend, the number of people who engage with Sony Entertainment Television is increased. So, don’t miss to watch Indian Idol Season 12 at 09:30 PM on Sony Entertainment Television.