Get ready to make your weekend exceptionally entertaining by watching some brilliant reality shows. Along with every weekend, one of the toughest singing reality shows Indian Idol Season 12 always creates a huge sensation among several social media platforms. Not only this, but from the beginning, the makers amuse all the people by introducing many episodes. 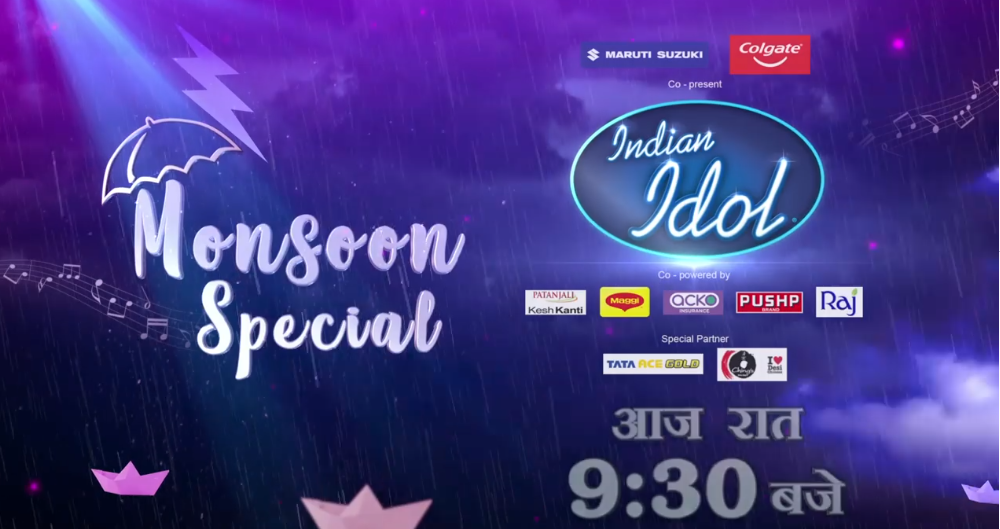 The engagement level of the audience to watch new episodes is actually very high and millions of people all over the country are keen to witness the upcoming episode of the show. Not only this but every time the show coming with some brilliant concepts and some special guests who make the show much anticipated for the viewers.

Now, the upcoming episode of Indian Idol Season 12 coming with some special faces that enhancing the craze among the audience and contestants as well. So, the names of the talented and prominent celebrities are Shatrugan Sinha and his talented wife Poonam Sinha. The new month has just arrived and Indian Idol Season 12 celebrating the “Monsoon Special Episode” in which all the contestants showing their extreme and mind-blowing performance to all the judges, special guests, and audience. Apart from this, the special guest graces the entire stage and show by their appearance.

The performances of the contenders who showing their extreme talent to everyone will be increasing the madness among the fans to watch the show. The performance of Sayli Kamble on the song “Bahon Mein Chale Aao” will change the entire environment of the show. As we already know that the song was originally sung by Lata Mangeshkar. Now, Sayli sang the song with her beautiful and lovely voice that gives a very soulful feel to everyone who hears her song.

After her performance completes, judges praise her for such an outstanding performance and special guests also give her many positive and precious comments.

On the other hand, the performance of Danish on the song named “Megha Re”. As always, when he completes his performance, all the judges praise him a lot, and actually, his amazing voice makes the moment very memorable for all the viewers and the fans. Not only this, but Ashish also gives lots of unforgettable memories to all the judges and the audience.

It is cleared that all the participants will be going to increase their fan following by giving some exceptional and mind-blowing performances in Tonight’s episode. Every Saturday and Sunday, Indian Idol Season 12 airing on Sony Entertainment Television at 9:30 PM. Many people eager to know about the details before the telecasting time and here we are providing all the details for all the users.