With the arrival of Weekend, the most entertaining reality show named Indian Idol Season 12 is all set to increase the level of interest. The most genuine and popular television channel Sony Entertainment TV which is already containing a very huge TRP. Now, contestants of the show always appearing in a very genuine mood that totally makes every episode very fantastic and fabulous. Many promos of the show released by the makers whenever any episode will be going to air on the channel. The official promos of the upcoming episode of Indian Idol Season 12 released by the makers on the social media platforms. 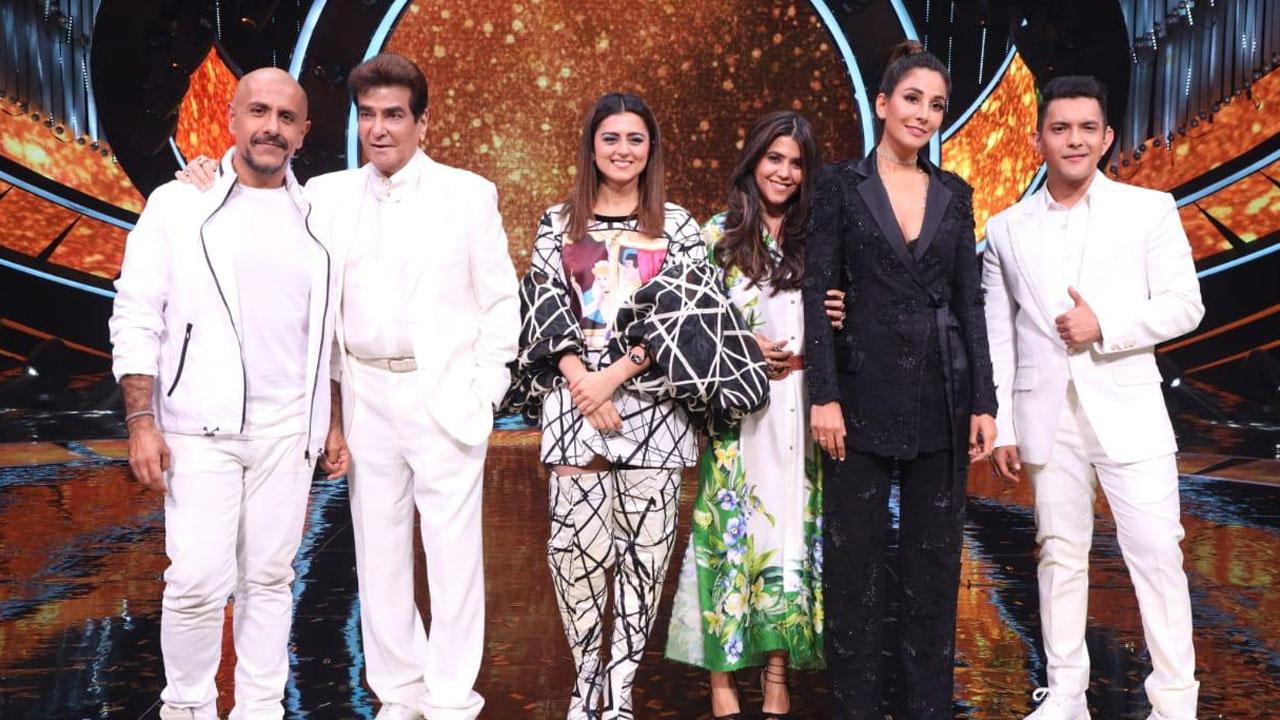 In tonight’s episode of Indian Idol 12, viewers will be able to see Ekta Kapoor and her Father Jeetendra as special guests of the show. The show will be “Jeetendra & Ekta Special” with a thrill among viewers. The host of the show is Aditya Narayan who already contains such a huge fanbase across the country because of his outstanding performance in anchoring. He invites the beautiful personality on the stage with the words “Let’s welcome the most eminent personality of the Indian cinema, and the one woman Industry ‘Ekta Kapoor’.” After that, the show becomes more positive and interesting to watch because she will totally make the entire environment very amazing.

If we talk about the performances of the contestants then they will choose melodious songs of Jeetendra to create a very awesome sensation in the episode. Pawandeep Rajan will be appearing on the stage and he will sing the most prominent song named “Itna Pyara Vaada Hai” with his soulful voice to entertain all the judges and viewers. His performances liked by Jeetendra a lot and he tells him as a Uttarakhand Boy into compliments. After Pawandeep, Arunita Kanjilal who well-known as one of the most mannered contestants, and also she taking the ability to charge the entire stage with her powerful performance.

It is cleared the performances that the contestants give to make the show more interesting are very fabulous and entertaining. A very huge amount of the fans are waiting to know more about the show and the contestants are also ready to create a very brilliant scenario for all the fans. It is cleared that the show always brings very great performances of the participants because everyone is very talented and amazing. Indian Idol Season 12 will be airing on Sony TV at 8 PM every weekend. Stay connected with us to know more interesting details related to the reality shows.