We are back with the written update of Sony Television named “Indian Idol 12”. This is the most popular and amazing singing reality show. The TRP of the show is raising high and high every week. The upcoming episode of the show will be very entertaining and interesting as the two legends are coming on the show. The iconic director Subhash Ghai and the most talented and famous music director will arrive on the show. Tonight’s episode is going to be very thrilling and mind-blowing. The contestant of the show will give an extremely outstanding performance. 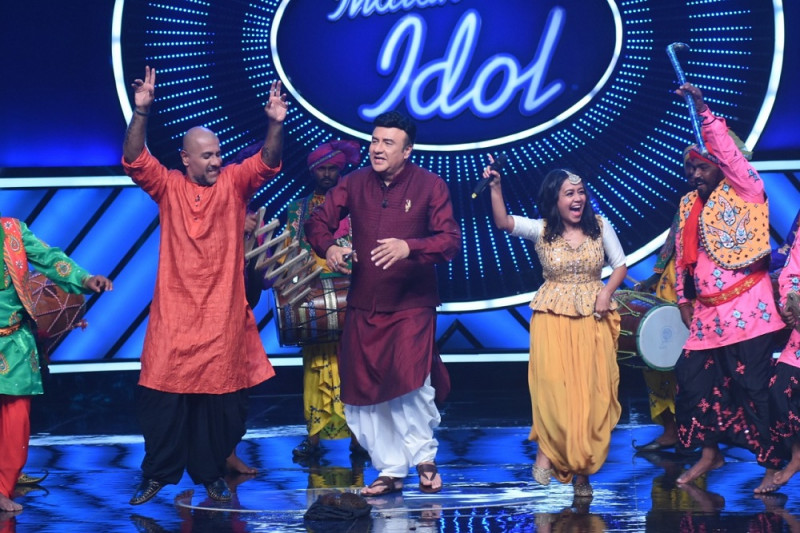 Contestant Arunita delivers a heart touching performance as he sings “Bada Dukh Dina O Ramji” song. Her performance will change the atmosphere of the show. After that, Subhash Ghai will act on this song with Arunita and all contestants and judges of the show will get amused to see him. Overall, the episode is going to be very outstanding and entertaining. All the contestants will deliver soulful and nostalgic performances. So, don’t forget to watch “Indian Idol 12” on Sony Television at 8:00 pm.