Due to the Coronavirus crisis, the demolished stock markets have raised the risk of the foreign companies increasing their stake in major Indian companies. Recently, China has justified this apprehension by increasing the stake in private sector HDFC Bank in India. Hence, now the central government has taken some strict rules, which will make it difficult for Chinese and other companies to partake in the investment in any Indian company.

The Ministry of Commerce has issued a new notification on Saturday. According to this notification, FDI of countries sharing land borders with India cannot come without the consent of the government. According to this, if a person is in another country and he wants to invest in India, then it will be mandatory for him to take approval from the government. The noticeable thing is, India shares land borders with China, Bangladesh, Pakistan, Bhutan, Nepal, Myanmar and Afghanistan.

According to experts, this decision has been taken under the aggressive investment policy of China in view of showing more speed in buying shares of Indian companies. Recently China increased its share in HDFC Bank by more than 1%. It was believed that China could invest in more companies in which it saw an advantage. If China maintains its procurement strategy, it can affect the dynamics of Indian markets by gaining control in companies. 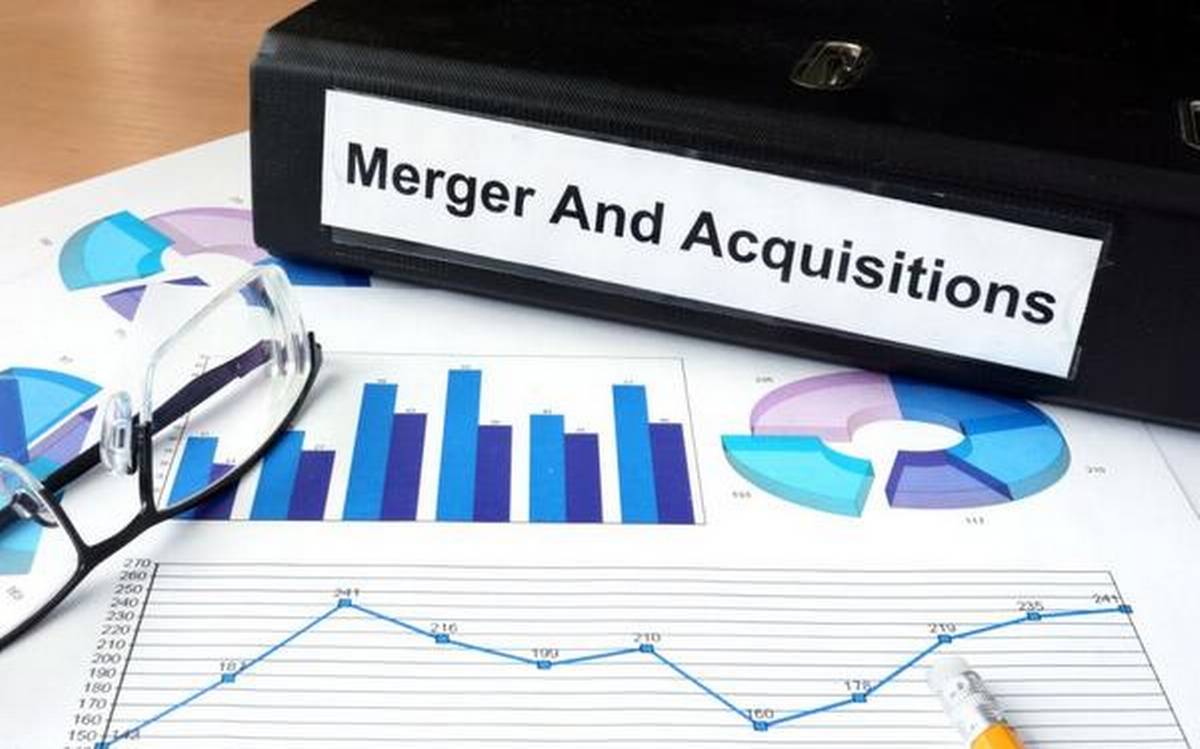 However, this government rule will not impact the investment of China in HDFC. The reason being, the share of the bank is hardly close to one per cent and secondly it has been done through the stock market. Sources in the ministry say that the new rule will apply only in case of holding 10 percent or more stake. There are 17 such sectors, including defense, space, ports, which have been declared sensitive by the government.