With the lock down reaching day by day towards the end, India’s number of instances of COVID-19 is flooding high as the time passes. The total number of confirmed COVID-19 contamination cases in India now stands at 5,311  with the death toll of 150. India has currently 4,740 active cases and 421 recovered from the novel Coronavirus.

The country was in successful run of the reduction in the cases until Tablighi Jamaat members came into light. They were all available in India for an event held in mid-March in Nizamuddin in the national capital, exactly when the virus started to show in the nation. This religious event has significantly contributed to the rise in the cases as stated by the health ministry.

Maharashtra has been the seriously influenced state up until this point, the cases have reached to 868. Seven deaths have been reported from Maharashtra in the last 24 hrs, with the total deaths in the state rising to 56. Over 120 fresh cases were tested positive in Maharashtra today. The state has experienced the highest number of deaths so far. 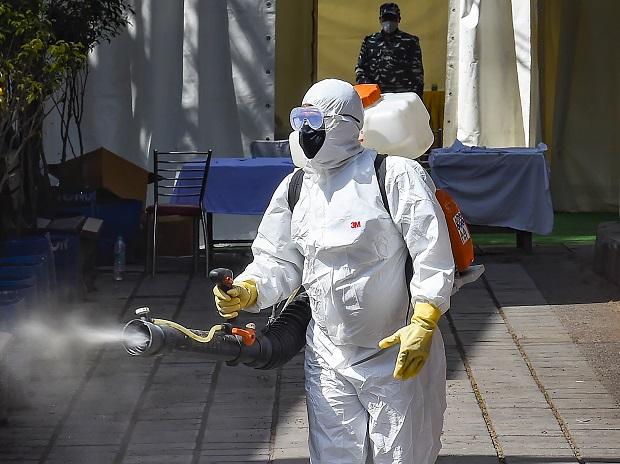 Following Maharashtra, Tamil Nadu and Delhi, Telangana, Kerala are severely affected states. Talking about Tamil Nadu, the state has experienced 51 new cases today taking the total number of cases to 621. The state has 608 active cases while 8 recovered and 5 died. Delhi is likewise battling with the nonstop new cases coming up, the capital has 20 new cases today taking aggregate to 523 with loss of life of 7 while 16 have been recuperated. While Telangana and Kerala have 364 and 327 cases separately.

Not only these states are getting new cases, several other states are also facing the same situation. While the states are in complete lock down, some people are breaking the rules and messing up the health workers and the cops to which a strict action has been imposed against them. The representatives of the states are working hard to make the laws work smoothly.

Here, Prime Minister Narendra Modi on Monday requested Union ministers to be particular about social distancing, help feed the needy and poor ones and prepare the plans to tackle the economic impact of COVID-19 on war footing and affirmed that this situation has given the opportunity to boost the production under the ‘Make-in-India’ initiative and reduce the reliance on other nations.