Who Is Inderjit Singh Reyat? Man Convicted On 1985 Air India Kanishka Bombing: The news of Ripudaman being shot dead has been spreading like wildfire, as he used to be the suspect in the Air India Bombing that had taken the lives of many people. However, he was acquitted of the charges in 2005 as there was not much evidence to punish him. The bombing of Air India flight 182 killed about 329 people. There was one person, however, that was convicted in the case and he was known as Inderjit Singh Reyat. He was also the only convict of the Air India Bombing case. Follow More Updates On UptoBrain.com 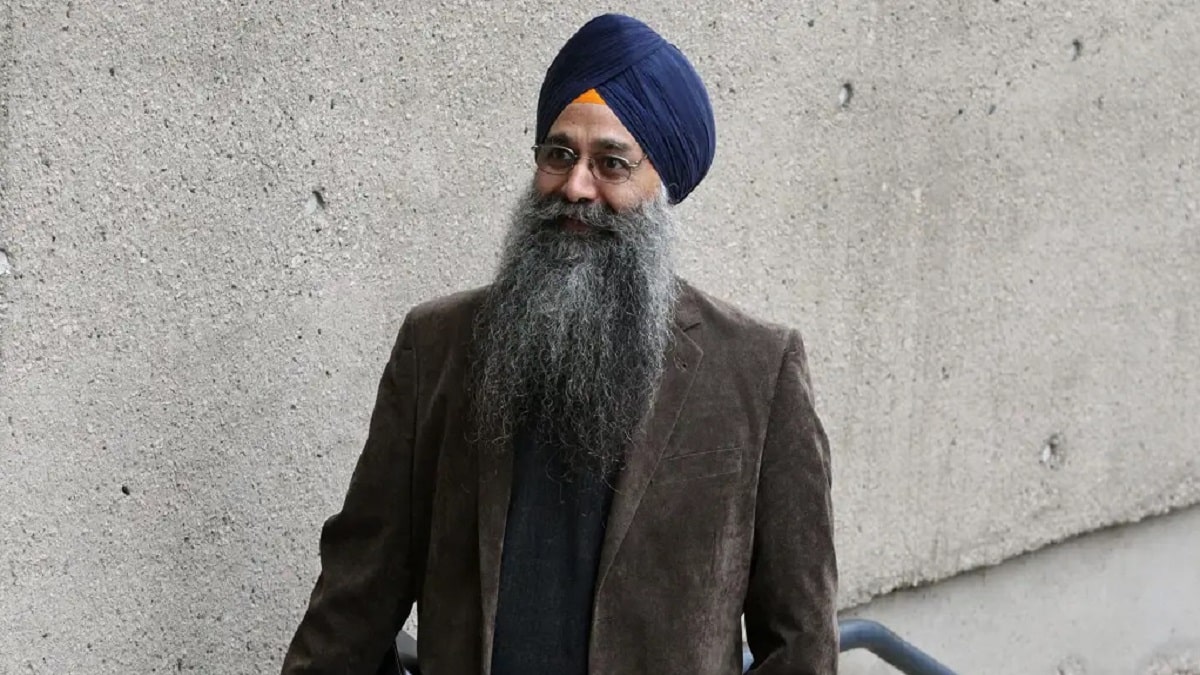 Who Is Inderjit Singh Reyat?

Inderjit Singh Reyat is a man belonging to the Sikh community who had been born in India and immigrated to Canada later on in his life. The incident has also brought up his name as he was the only convict in that bombing case. The flight was being operated by Air India and was on the route of Montreal-London-Delhi-Mumbai and was flight number 182. It was running on the 23rd of June in 1985 by Boeing 747-237B and was registered under the VT-EFO.

The militants were of Canadian Sikh origin and they had planted the bomb that made the explosion which had made the flight torn apart over the seas in the Atlantic while on the route. It is said to be the deadliest militant attack that happened on a flight in midair.

Inderjit was the only man that was convicted in the hearing of the 1985 Air India Kanishka bombing. He had been born in India, however, he had to move along with his family to the UK in 1965 and later on to Canada in 1974. He is also holding the citizenship of both countries. He was working as a mechanic and an electrician on Vancouver Island in Duncan, British Columbia.

There was an investigation that went on to find out the culprits of the bombing. There was a finding that suggested that he had purchased clock radios, clocks, and many items that they had recovered from the bombing in Tokyo. He was the one that had created the bomb and it had led to the slaughter and then conviction.

He was even asked that he should testify and name the others and he might have some relief in his charges. However, he decided that he won’t be naming them and stayed loyal to the members that were part of the Air India Bombing. This is the reason that he was the only one found guilty of his crime and was punished by the law. He was released in 2016 with minor limits to his place of residence and is currently living in British Columbia.