The episode starts with Imlie and Aditya are together. Imlie feels bad and apologizes to Aditya that she again came to Delhi and troubled him. He says we tried to be separated but destiny made them cross their path. She says that I don’t want to become your burden and soon I will go back to the village. She again says sorry but Aditya asks her the reason to apologize. She says that from her childhood she has believed in the story of Sita who roams in the forest to be with her husband. She has sacrificed all the magnificence for her husband. This is the reason that she wants to keep this marriage. 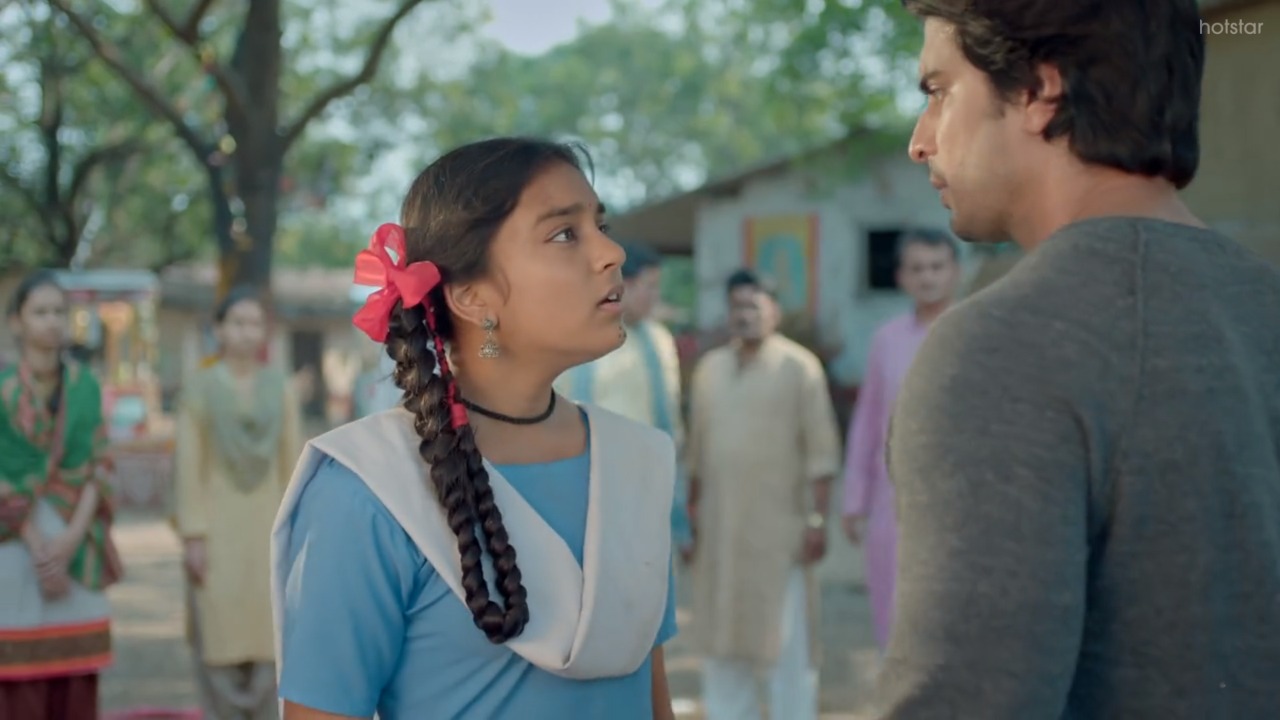 Aditya says that he may not be able to fulfill his responsibilities but he will not stop her to keep fulfill her responsibilities as a wife. Aditya’s family members ask him about Imlie’s health. He says that she is good but it will take some time to be recovered from this injury. Malini says she has a packet that belongs to Imlie. She handover that packet to Aditya but suddenly a small packet falls down. Malini picks that packet and finds a pair of toe rings. She says that a married woman can wear it. What will Imlie do with this? Malini asks Aditya about it but he’s refused by saying that I don’t know anything about it.

Malini says that she needs to ask this from Imlie. Aditya says that there must be a reason that’s why she didn’t tell anyone. He suggests that this is Imlie’s personal life and we shouldn’t interfere. He says we should wait until she tells us everything about it. Malini is still thinking about those toe rings. She says if Imlie is married and her husband has left her then she will talk to him about it and if he will try to hurt Imlie then she will not spare him at any cost. Dev wants to help needed people so he decides to give them food. He goes to the studio and picks some food and fruits to give them.

Malini and other family members visit the hospital to know about Imlie’s well being. Sundar gets her food but Imlie denies eating as she doesn’t like hospital food. But Malini says her to eat it if she wants to get recovered soon. Sundar laughs at her. Imlie says that you shouldn’t laugh at a patient. Dhruv also laughs and asks her to behave like one. Then he goes to fulfill the remaining formalities of her discharge. Malini thinks that this is the time to ask Imlie about those toe rings. Stay connected to know more about this episode