The famous Punjabi Singer and Rapper come with his brand new song named as Level Up. After hearing the song’s name, everyone guessed the singer’s name. Yes, famous multi-talented rapper, singer-songwriter, producer ad composer Ikka is coming back after a long lockdown with his brand new song. Ikka is one of India’s most talented singers and rappers containing more than 1 billion streams to his name to date. The upcoming news of the singer Ikka is that he will be going to release a new album named “I”. In which, he will release many brand new songs with many reputed and famous singers named Raftaar, DIVINE, Lil Golu, and many more. So, all the fans waiting for the album, and Ikka is also excited to release his first song named “Level Up“. 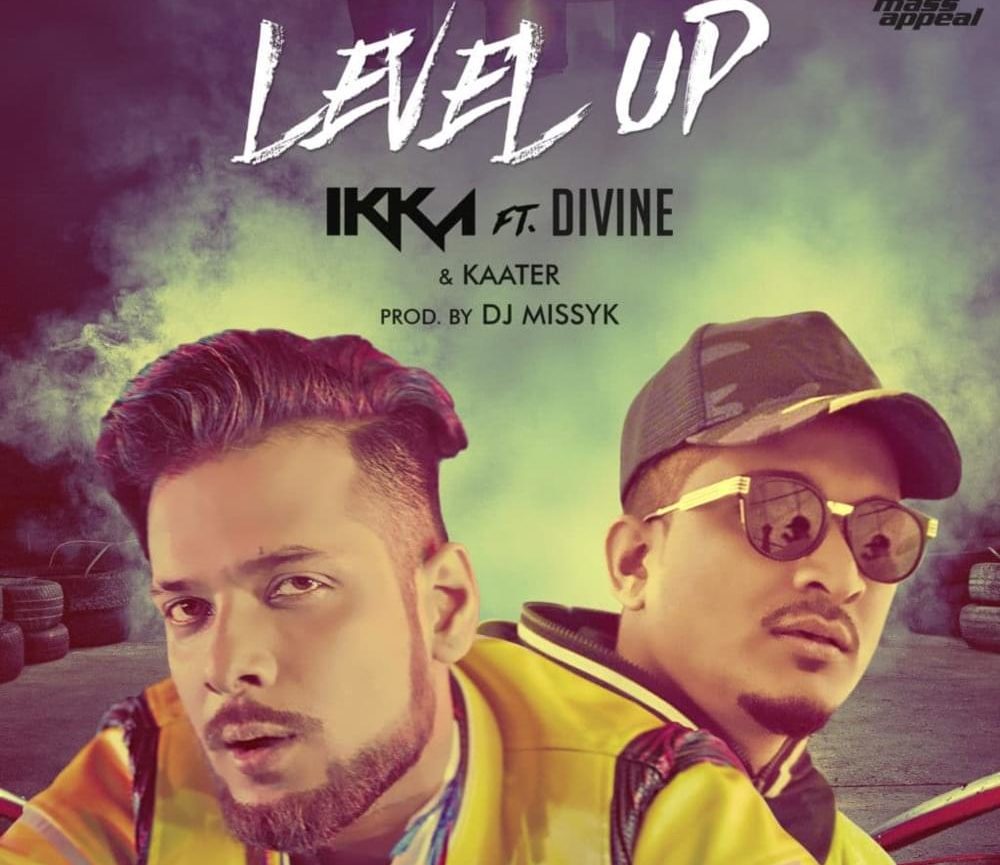 Release Date Of  Level Up

The Album which is coming in the upcoming month is based on the true story and experience of Ikka. The first song of the album is Level Up which is sung by Ikka lonely. The release date of the brand new song by famous singer Ikka is 26th October 2020. All the fans are waiting for the song and performance of Ikka in the song and also featuring DIVINE. Ikka is coming back with a very amazing and superb song in this October. With DIVINE who knew as the Indian Rap Godfather, Ikka will come on top.

The album of Ikka named “I” will be released on Mass Appeal India to promote local talent. Mass Appeal India was launched in August 2019. Ikka said that “I’m so excited to join Nas and the Mass Appeal India family. I first started my music career as a hip hop artist. Hip-hop has always been my first priority and passion, ever since I started listening to the genre with Eminem in 2003 when I was just 14 years old. It is an honor to be part of such a thriving ecosystem and I would like to collaborate with Mass Appeal India to deliver some pioneering hip hop hits for the global audience.”

All the fans waiting for the upcoming songs of famous singer Ikka. The upcoming album will be making another craze in youngsters and all the fans will entertain much. The array of high-profile collaborations including Raftaar, DIVINE, Lil Golu, and many more will increases the excitement level regularly. The recent information about the brand new song “Level Up” will already increase the excitement to watch Ikka and DIVINE together. The release date will be announced and confirm to 26th October 2020 to release the brand new song.