In the war between Ukraine and Russia, many Ukrainians have lost their life. It is saddened to announce that many people have been died and badly injured in the war. As per the recent updates from the country, Ukraine says that more than 100 people have been killed so far with fighting widespread across the country and the forces of Russia advancing towards the capital, Kyiv. 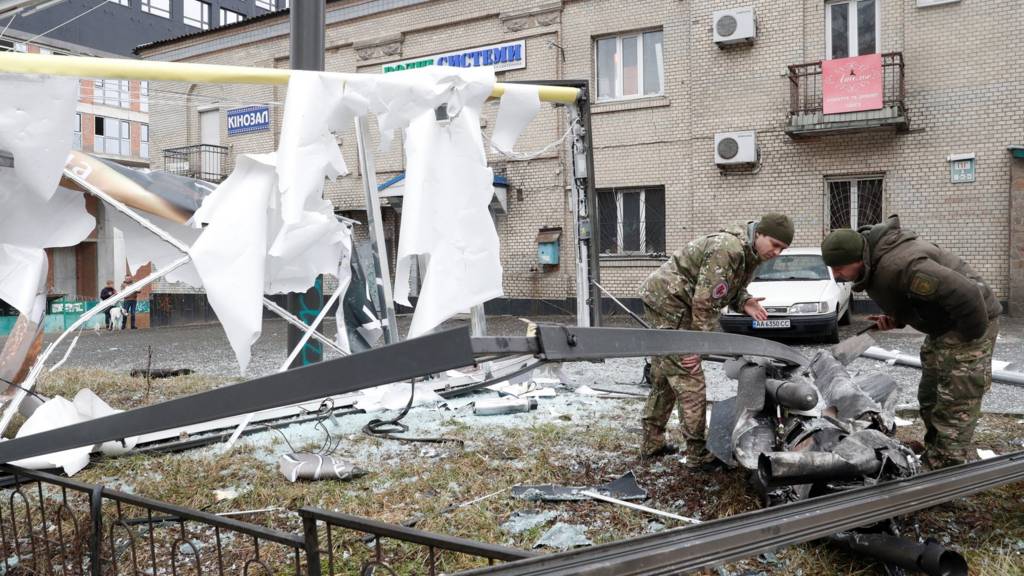 On Thursday, the President of Russia, Vladimir Putin ordered a wide range attacks on Ukraine which is hitting multiple cities in Ukraine including bases with air strikes or shelling. Russia is also attacking on them by land and sea as well.

How Many People Died in Ukraine After Russia Attack?

The President of Ukraine, Volodymyr Zelenskyy said that almost 137 civilians and military personnel had been killed on the first day of the Russian attack in the country. A video was address early on Friday where he called them Heroes in which he also revealed that almost 316 people have been wounded in this attack. He added,” They are killing people and turning the peaceful cities into the military targets. It is foul and will never be forgiven”. Zelenskyy reffered this to the forces of Russia.

With all of this, the sound of explosions were also heard in the capital early on Friday which was described by the ley sieged of government as horrific rocket strikes. According to the United Nations Refugee Agency, the blast took place in Kyiv set off the second day of an invasion that has already taken the place of at least 100,000 residents.

The report of Kyiv said that 18 people were killed at a military base near the Black Sea port of Odesa because of deadliest single strike of the attack by Russia. Mariupol’s mayor claimed on Thursday that three civilaims were killed in the eastern port city. Another side, six civilians injured in Russia’s invasion.

Emergency services also unveiled that a boy was killed in Ukraine’s Kharkiv region after strucking in the building’s apartment. While Ukraine’s military said on Thursday that their military had destroyed four Russian tanks on a road near Kharkiv that killed 50 troops near a town in the Luhansk region and Russia’s six warplanes were also taken down.

On the other side, Russia denied to report that its aircraft or armoured vehicles had had been destroyed in the war. Russia said they downed two Ukrainians planes. According to the reports by Ukraine police, Russia had carried out 203 attacks since the war began. While Russian forces had seized the Chernobyl nuclear power plant in Ukraine.