How did Zafer Hashim die and what was his cause of death? Former Development Bank managing director passes away: We are saddened to cover this story, the former president and managing director of BPMG (Bank Pembangunan Malaysia Bhd) Datuk Zafer Hashmi is no more. According to the source, the managing director of Bank Pembangunan Malaysia Bhd passed away in London recently. Since the news of Zafer Hashmi surfaced on the internet people known to him and associated with him in business are paying tribute to him via social media. Meanwhile, many are also questioning what led him to hand off his life suddenly. We have done a deep study on Zafer Hashmi’s death news. The following sections of this column consist of every imperative aspect of his death news. Read down the article till the end. Follow More Updates On UptoBrain.com 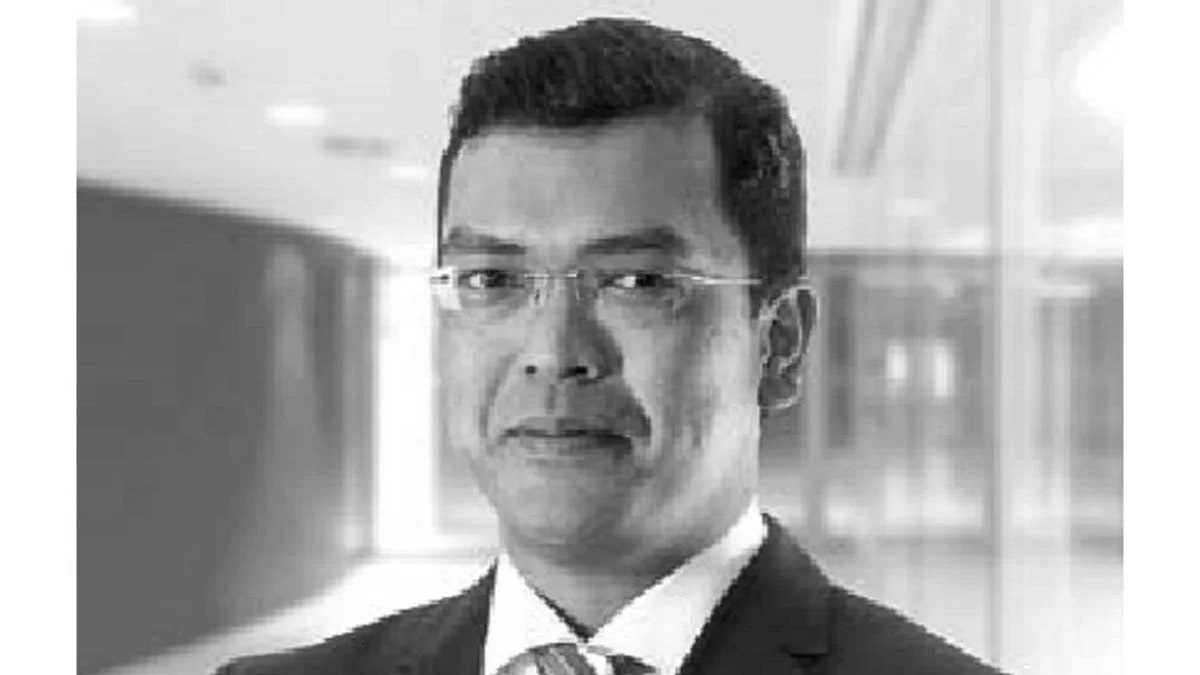 How did Zafer Hashim die?

Who announced the news of Mohd. Zafer? In the past few days Mohd. Zafer was involved in the news of legal action initiated by Bank Pembangunan Malaysia Bhd over an RM400 million loan granted to Aries Telecoms Bhd as one of the defendants in the case. According to this source, this case arrested the attention of the entire country as the loan amount was not tiny. The RM400 million loan was pulled in the controversial legal case. Reportedly, Bank Pembangunan Malaysia Bhd approved the loan of RM400 back in May 2012 to Aries for an RM1.3 billion project that was supposed to install a fiber optic network across Peninsular Malaysia. Scroll down the page to get more about the death news of Mohd. Zafer.

Who was Zafer Hashim?

Reportedly, Mohd. Zafer Hashmi died in London where he also started his career with Price Waterhouse. Hashmi’s age is also not known to us at this time. According to the source, the former president of Bank Pembangunan Malaysia Bhd also served as the chief financial officer of Bank Muamalat Malaysia Bhd. and Maybank Investment Bank Bhd. Before joining Bank Muamalat Malaysia he was working with MMC Corporation Bhd where he served as the General Manager. Stay tuned.