The Basketball fans didn’t heal from the passing of the former Michigan State basketball star, Adreian Payne, and another deed left every shocked. Unfortunately, an American professional basketball player, Bob Lanier sadly passed away at the age of 73. It is upsetting to hear that one of the most talented and popular former players of the Detroit Pistons has gone from this world. He was the eight-time All-Star and Naismith Memorial Basketball Hall of Fame. According to the sources, the news of his death was confirmed by NBA. 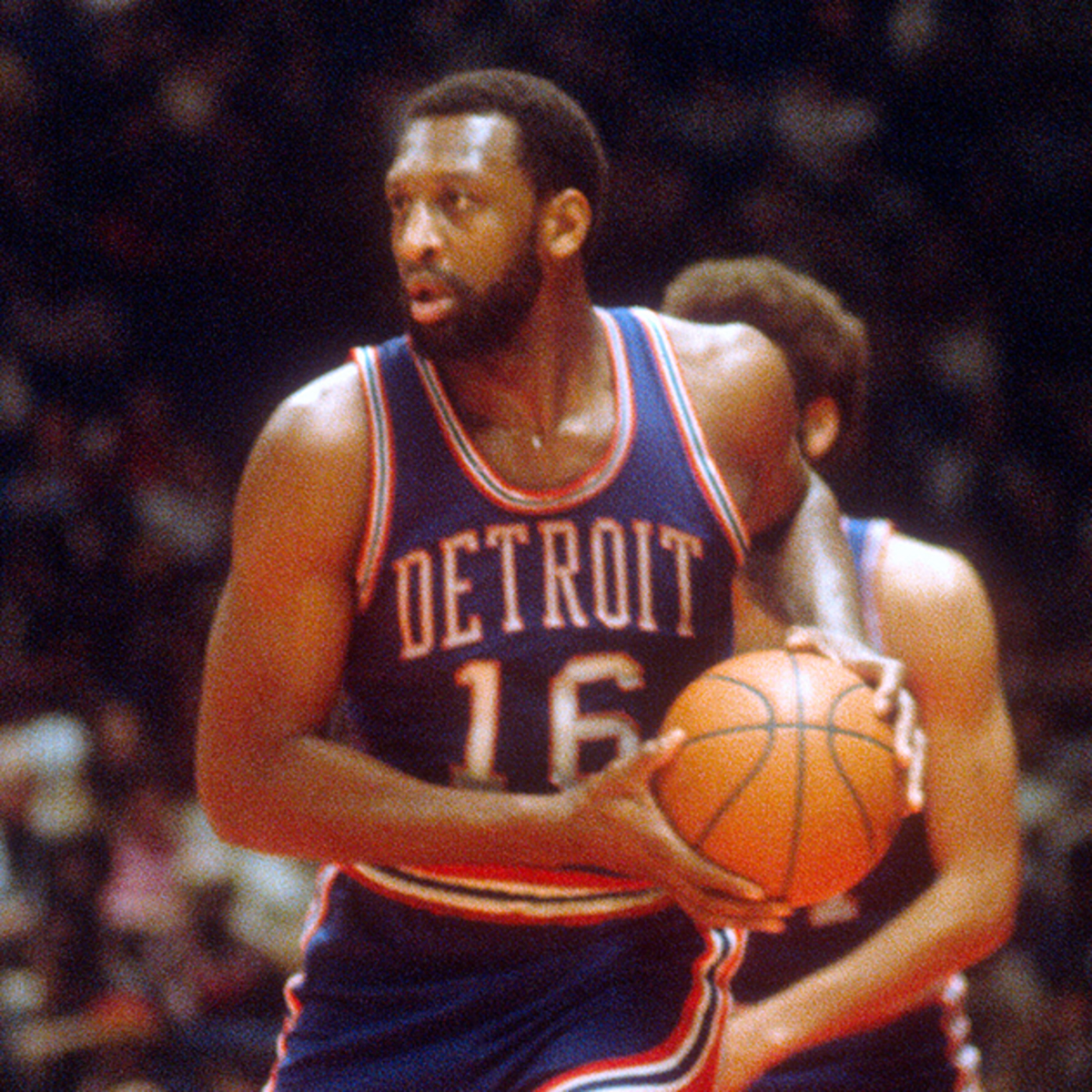 Adam Silver, NBA Commissioner said in the statement,” Bob Lanier was a Hall of Fame player and among the most talented centers in the history of the NBA, but his impact on the league went far beyond what he accomplished on the court”. The statement continued,” His enormous influence on the NBA was also seen during his time as President of the National Basketball Players Association, where he played a key role in the negotiation of a game-changing collective bargaining agreement”. Bob was a center for the Detroit Pistons and the Milwaukee Bucks of the National Basketball Association. His cause of death was believed to be long illness.

How Did Bob Lanier Die?

In his entire career of 14 NBA seasons, Lanier played in eight NBA All-Star Games and made his name in the list of Most Valuable Players of the 1974 game. Well, the player never played an NBA Finals during his career. Due to his knee injuries, he was unable to become a part of these games. After leaving his career, he became an assistant coach for the Golden State Warriors and also their interim head coach. Born as Robert Jerry Lanier Jr. on September 10, 1948, in Buffalo, New York.

In his childhood, he tried out to play for his grammar school team and his coach told him that his feet were too large to him for becoming a successful athlete. But, he was encouraged by his new coach and he began his career once again in basketball. He also made his appearance in the College Teams like St. Bonaventure Bonnies Men’s Basketball. He remained a part of the Detroit Pistons from 1970 to 1980, and Milwaukee Bucks from 1980 to 1984.

Bob Lanier Cause of Death?

Bob had four children with his first wife, Shirley but later, they divorced. Lanier later married to Rose with whom, he also had four children. During his entire career, he earned a huge fan following across the world and gained much love and respect. Unfortunately, the player has gone from this world leaving his family and friends devastated. Bob Lanier will be always remembered by his fans and friends.