World-famous theoretical physicist and cosmologist Stephen Hawking recently died at the age of 76. He was the considered as one of the greatest scientists of the modern era and proposed many important and interesting theories about the cosmos. The famous scientist was often asked about his views on faith and God and often answered that there was no need for a creator. 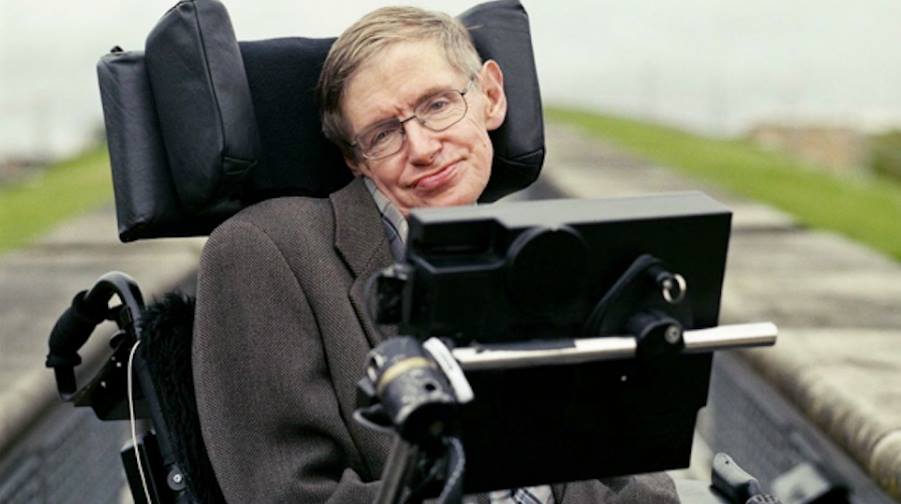 In 2014, he gave an interview to El Mundo where he said, “Before we understand science, it is natural to believe that God created the universe. But now science offers a more convincing explanation. What I meant by ‘we would know the mind of God’ is, we would know everything that God would know if there were a God, which there isn’t. I’m an atheist.” This indicated that he was not a firm believer in God. What he believed in science, and according to him, science has a better grasp on the things happening around than God. Hawking described himself as ‘not religious in the normal sense.’

In 2007, he had said to Reuters that he believes that the laws of science govern the Universe. God may have decreed the laws, but God does not intervene to break the laws,” he said. Hawking was often seen going to Vatican City and interacting with religious leaders Pope Francis and Pope Benedict XVI. Once Pope Benedict XVI had said that scientists do not create the world rather they about it and attempt to imitate it. Hawking wrote a book named ‘The Grand Design’ where he mentioned that big bang was inevitable. The book states that as because there is a law such as gravity, the Universe can and will create itself from nothing.