Popular TikTok creator couple Spencer Pratt and Heidi getting floating in the news suddenly after the rumor about Heidi Pregnancy. Everyone is in extreme confusion that is she pregnant or not. She posts TikTok videos regularly but suddenly after posting the recent video she gets a sudden trend in her popularity around the globe. So far the couple sharing the exceptional dance moves and funny side of their life. Here we going to resolve your confusion about the news and get you updated with some interesting facts. 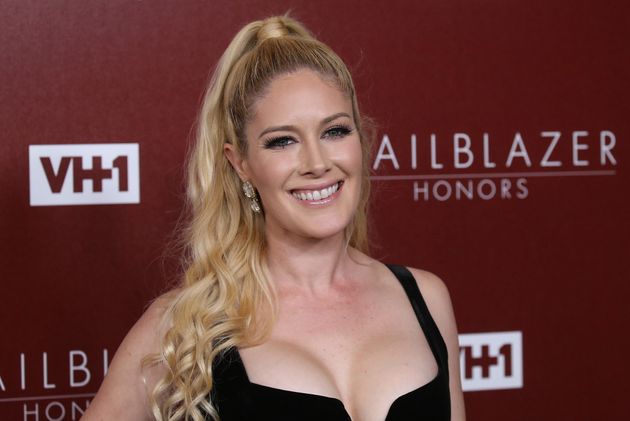 Heidi shared a TikTok in which she is looking like that she is Pregnant. It was a workout video where she doing squats and her body figure is indicating some signs of pregnancy. Currently, the buzz has been created among the fans.

Now we tell you the starting point of this rumor or reality. It caught the attention and as per the comment, Heidi is looking like she has a baby bump. A comment is here: “She looks great but she is always in super good shape…she is probably preggers,” “Woohoo, congrats guys. Tiny bump. Also on the hills coming back,” and “Aww, how cute her baby bump,” could be seen on the comment section of the video.

However, any of them not given a small confirmation about the news. Even fans are eagerly waiting for the confirmation by the couple. Most Probably it may be the indication to welcome the number 2 baby of the Pratt family.

Earlier in a reality show, Heidi revealed about having a baby in 2019  “I asked MTV when would be the best time [to get pregnant] and they said, ‘Right around January!’ ” she told Page Six. “That’s when I wanted it anyway, so it works out perfectly because we’re not filming.” She said”.

In the statement, she added “I love having a son. It’s so much fun. So if we have another boy, we’ll probably have three [kids].” Spencer chipped in and said, “A psychic did tell us we’re gonna have twins, so watch out, Mary-Kate and Ashley.” Heidi. The confirmation about Heidi’s pregnancy is still available as a rumor and waiting for the official announcement by Spencer or Heidi.