Hathras Case of gang rape comes in headline regularly and all the supporters want to justice for the girl. In September, a girl was raped and torture by some people which results in the death of the girl. After that, the girl’s family wants justice for her and wanting to punish all the accused who did all the deadly activities with a girl. Previous information in the Hathras case is that the senior UP police officer said that all the accused were arrested but there is no evidence that the girl was raped. 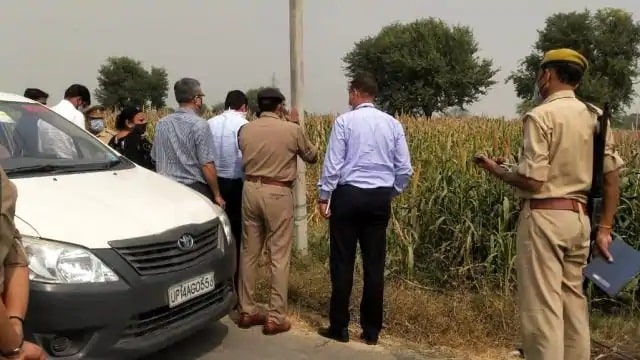 Mother of #HathrasIncident's victim taken to hospital. She is being accompanied by two of her family members.

Hathras Chief Medical Officer visited the victim's residence after the victim's father who is also not well declined to go to hospital. https://t.co/dGQT4mwNjn pic.twitter.com/mUjoacpp4P

After the investigation takes by CBI, then UP police and administration faced too many tough questions about the way they handled the case. Also, the midnight cremation of the 20-years old girl was very wrong without informing her family. On Sunday, the CBI Officers visited the village and collect some documents to the family. After the upper caste Thakurs threatened the Dalits in the village, the government patronizes the family and some Dalits in the village.

While the police were performing the last rites of the girl, the family begged to take them to the home for the last time and to cremate her the next morning, but the police locked up her parents and brother and at 2:30 p.m. The girl was cremated. After that, the high court had summoned the top UP administration and the police officials to take up the case on 1 October. The women’s parents and three brothers were traveled to Lucknow under very heavy security to hearing the court.