Haryana’s Home Minister Anil Vij has once again blamed Delhi for the increasing cases of corona in the state. According to Vij, the people of Haryana, who are employed in Delhi, visit daily in the state with the help of passes and these people can be the suspect of corona careers. Along with this, Anil Vij also expressed displeasure over the passes being issued continuously from Delhi and demanded that the passes should not be issued because of a growing case of corona.

According to reports, Vij has written a letter to Delhi’s Chief Minister Arvind Kejriwal, requesting him to arrange for the employees to let them stay in the capital and avoid unnecessary traveling. He has appealed to the Delhi government not to issue passes to its employees living in Haryana.

He further said, “We 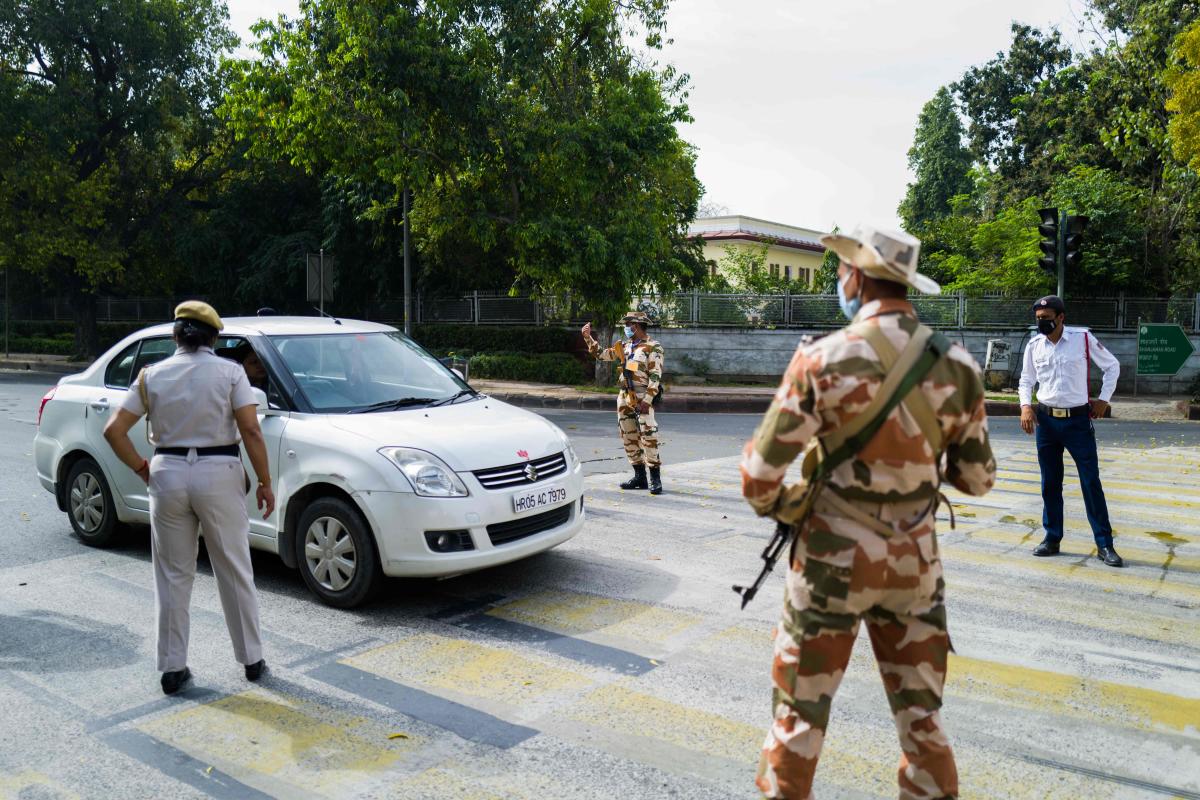 have sealed the Delhi-Haryana border. No one is allowed to come and go. But due to the Central Government’s advisory, the person carrying the pass cannot be stopped. Therefore, the Delhi government should not continue to issue passes, instead keep them there.”

Anil Vij has also blamed the Delhi government for the arrival of people of Tablighi Jamaat in Haryana. Accusing the Delhi government, he has said that Tabligi Jamaat people entered Haryana from Delhi and since then the number of corona positive patients has increased in the state. “We examined and treated 120 tabligi, who had come to Haryana from New Delhi. Now we have found that many Corona positive cases are directly related to Delhi.” He added.

Here, Delhi’s Health Minister Satyendra Jain has objected to the statement of Haryana’s Home Minister Anil Vij in which he had held the Delhi government responsible for the growing case of Corona. Satyendra Jain denied the allegations of the Haryana government and said that it is not correct to say so. Many people in Delhi live in areas near the border of the national capital, they have to visit their homes daily.

It is shocking to note that 13 cases have been reported in Sonipat, which have been infected in the capital. The policeman of Sonipat who works in Delhi came from there and got infected. His sister is a SI at Samalkha police station. She too got corona infected, due to which the other two members of her family also got infected. The Haryana government has to quarantine 70 police personnel and staff of Samalkha police station.