Guru Randhawa a Punjabi music superstar all set to back again in Google trend with his song ‘Baby Girl’. Here we will give you all the information related to this song. Just wait a little bit to know every detail briefly. The last song of Guru Randhawa is released in June and his fans eagerly waiting for the new fresh song by him. Song poster has been released on social media. There is one more female singer for the co-partner of ‘Guru Randhawa’ for this song. 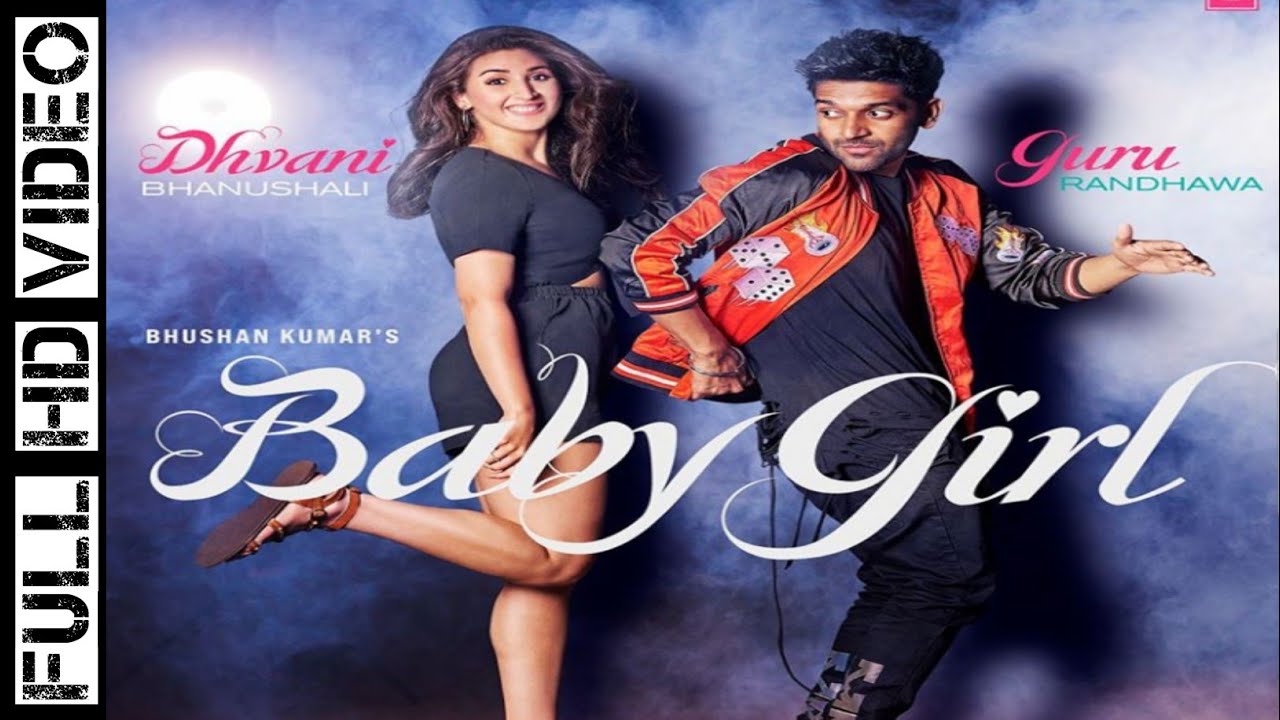 Baby Girl is sung by the Dhvani Bhanushali and Guru Randhawa. Dhvani Bhanushali is well known female singer in the music industry and She gained such huge popularity at a very young age. She mostly is known for her Vaaste song and the song was earned over million views on Youtube’s initial first week. The song has been watched times in ist week currently this song crossed over 988 Million views Youtube.

Guru Randhawa’s this song will be released on 1st October 2020 on the T-series Youtube channel as per the official announcement through the social media page. Due to the long break between the previous song and this fresh song. There are maximum chances that the song will hit the new record of Guru’s Songs. He is one of the popular Punjabi singers who work in Bollywood as well. He gives his songs in different movies like English medium, Tumhari Sulu, Why Cheat India, and many more movies.

For all information, I want to tell you that this song is the first Video track of Guru Randhawa associated with Dhawani Bhanushali. Due to this reason, this collaboration of two best singing superstars makes this song very special. Both are the very well known personality because of their voice and popular songs. Mark the date for not miss the chance to be the first viewer of this video. If you really find this information is worth it for you. So, stay connected with us through this website.