It is no secret that Dream11 has made our quarantine life exciting with its interesting contests, both paid and free. Dream11 which is India’s biggest fantasy sports platform allows users to create a virtual team with real-life players and play fantasy cricket, hockey, football, basketball and kabaddi. Making a team by picking up players based on their ranking and performance and predict is all you need to do and if you get lucky and your predictions turn out true then you will win exciting prizes. In this agitated time of this COVID-19 pandemic, we advise you to stay safe by staying at your home and make sure to be aware of coronavirus updates from the authorities.

Grenadines Divers and Botanical Garden Rangers are all set for their big face-off in the third-place playoff of the ongoing Vincy Premier T10 League 2020. The VPL T10 which is the first-ever edition of the competition has reached its end as it will be played from May 22 to May 31. GRD vs BGR is the second last match of the ongoing fantasy cricket league that will be played at the Arnos Vale Sporting Complex on May 31, Sunday. The much-awaited fixture will start at 7.30 PM. However, Grenadines Divers and Botanical Garden Rangers both teams are out of the league and the winner of this match will get the third spot on the point table. 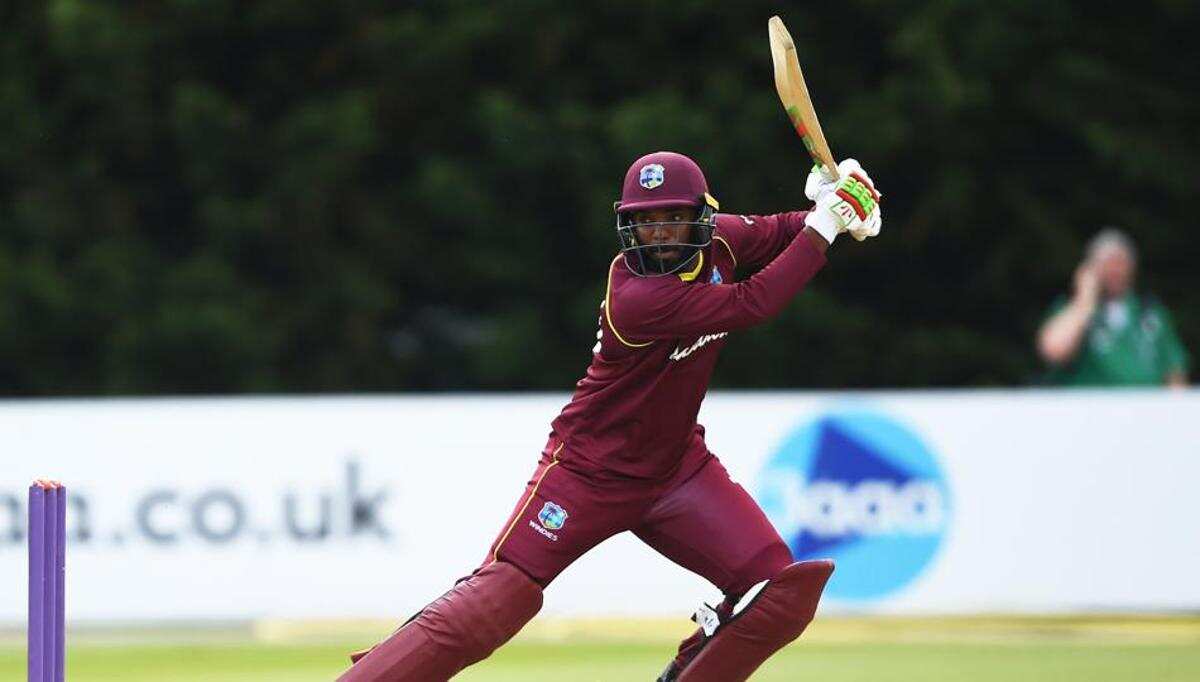 GRD vs BGR My Dream11 Team:

Talking about GRD vs BGR match, both teams are out of the tournament. GRD is currently at the fourth spot in the point table with only two wins and six defeat in the competition and somehow made it into the semifinals. On the other hand, BGR is at the third spot with five victories and three defeat in eight matches. GRD faced a defeat from SPB by five wickets in their semifinal match while BGR lost to LSH by 33 runs in the semifinal. For those who aren’t aware, this is not the first time when Divers and Rangers will face each other on the ground as the two have faced each other twice before in the competition and Drivers lost to Rangers on both occasions.