The most entertaining dance show Super Dancer 25th April will start with the contestant Amit Kumar with his Super Guru Amardeep and they will start the episode with their performance of the song “Main Hoon Don” which made the judges applause for them. Amit Kumar is one of the finest dancers of Super Dance and higher chance to be one of the top contestants in the show. He has worked on his dancing skills from the beginning of this show and now became the favourite contestant of all three judges. The second performance will come up from Florida and Tushar as they will dance on a number “Hawa Hawai” from legendary actress Shri Devi’s movie. This performance will make judges whistle for them. 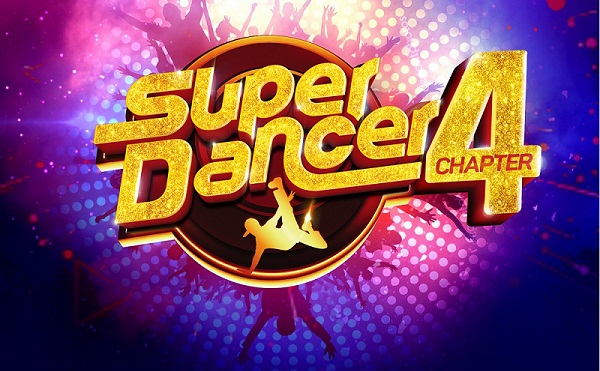 Super Dancer is an Indian Dance Reality Show which telecast on Sony Entertainment Television and Sony Entertainment Television Asia. This is the fourth season that is aired on television. Ditya Bhande was the winner of the first season of Super Dancer. Bishal Sharma was the winner of the second season and Rupsa Batabyal was the winner of the third season. The show has been produced by Ranjeet Thakur and Hemant Ruprell under the Frames Production. The theme of this is to find a kid prodigy who has the skill to dance and needs a platform to enhance his skills. The kids of age 4 to 13 years can participate in this show.

The selection will be based on the dance video clip where kids can perform on any song to show any dance form. They should also be a quick learner to adapt to any dance style as it will be required for the competition. This show is not less than any opportunity for any kid who wants to be a dancer. The Super Dance audition has selected the 12 Super Dancers in the competition. There will be one choreographer allotted to a pair which will be called Super Guru who will polish the dancing skills of contestants. The major task of Super Guru to make their contestant dance on a different dance from in each performance.

The contestants will perform on Saturday and Sunday along with their choreographer. The results will be based on the audience votes every week and the audience can vote for their favourite contestants on the official website and SonyLiv App. Bypassing each week, one contestant will get evicted. In the 25th April episode, the contestant Meerja will dance with super Guru on the song “Kehna Hi Kya” and win the heart of judges and audience. Stay tuned on the SonyLIv app to watch this show. Stay connected to know more about this article.