Due to the Lockdown implemented for the prevention of coronavirus in the country since 25 March, all the trains and public transport were in halt. But, on the request of the Telangana government, a special train has been run from Lingampalli (Hyderabad) to Hatia (Jharkhand) today. According to the state government, about 9 lakh people of Jharkhand are stranded in other states, out of which 6.43 lakh are migrant laborers and the rest are stuck in other states due to jobs and other work. This train is bringing back the workers of Jharkhand and other places trapped in Telangana. This train will reach Ranchi, the capital of Jharkhand on Saturday morning.

This train which started from Lingampalli in Telangana at 5 am on Friday, will reach Hatia in Jharkhand on Saturday morning. There are a total of 24 coaches in this train, it is expected that a large number of laborers will return. A total of 1200 laborers are being brought back in this train. Following the social distancing norms, only 56 laborers have been allowed to sit in each coach. Note that this was the only train that has been run after the lockdown. 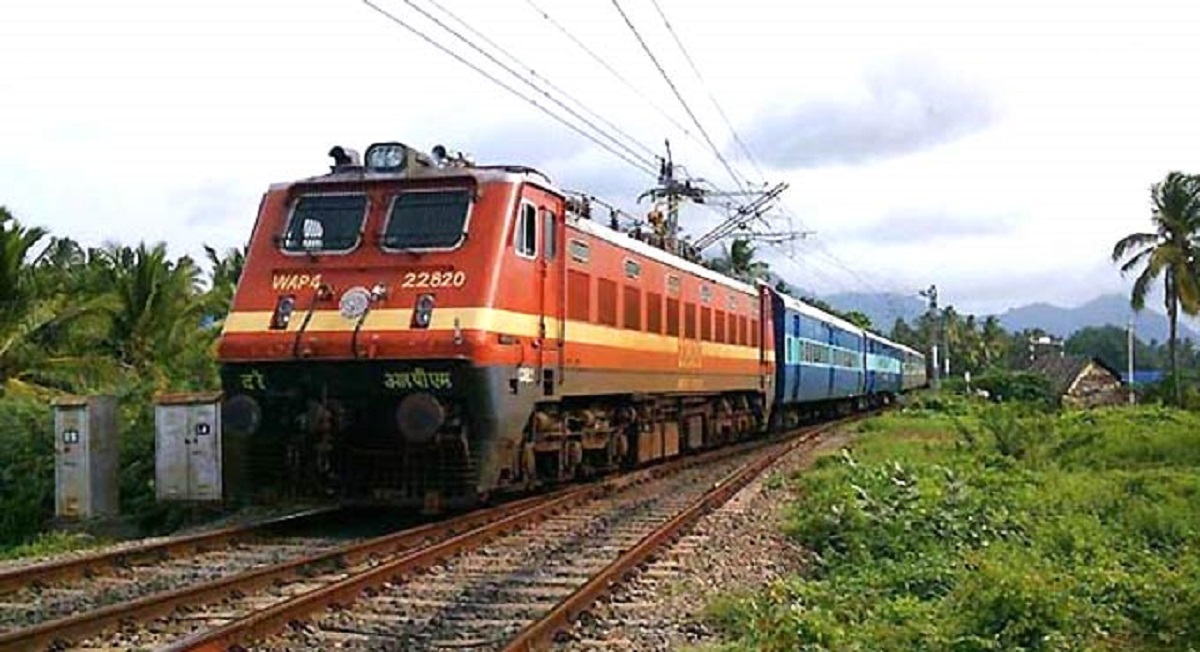 Also, two special trains will leave on Friday May 1, 2020 for the students stranded in Kota of Rajasthan for Jharkhand as informed by Hemant Soren, chief minister of Jharkhand. The government of Jharkhand has prepared for the screening of the workers as soon as they will return. They will be placed in the quarantine center or home quarantine depending on the condition. Apart from that, more trains will run or not will be decided by the state government and the Ministry of Railways.

It is important to note that according to the guidelines issued by the Union Home Ministry, every state has to start the work of bringing back its workers through buses. During this time, it will be necessary to follow every rule, including social distancing, quarantine, sanitization, screening. After the guidelines from the Center, many states like Madhya Pradesh started working on it and brought thousands of migrant workers to their home. However, other states including Bihar, Rajasthan, Maharashtra, Jharkhand had demanded to run special trains because the laborers there are lakhs of people stranded and it will be difficult to bring them through buses.