The craze of Punjabi songs in youngsters is in very high quantity and all the people love many Punjabi songs. A very famous Indian actor, singer, film director, and producer Gippy Grewal is loved by many fans. He is a very successful singer and gives lots of songs in their career and regularly giving brand new songs to his fans. The main purpose of introducing Gippy Grewal is he will going to release a teaser of his brand new song named “2 Seater“. The official video and release date will be announced in the teaser and all the fans are extremely waiting for the brand new video song. 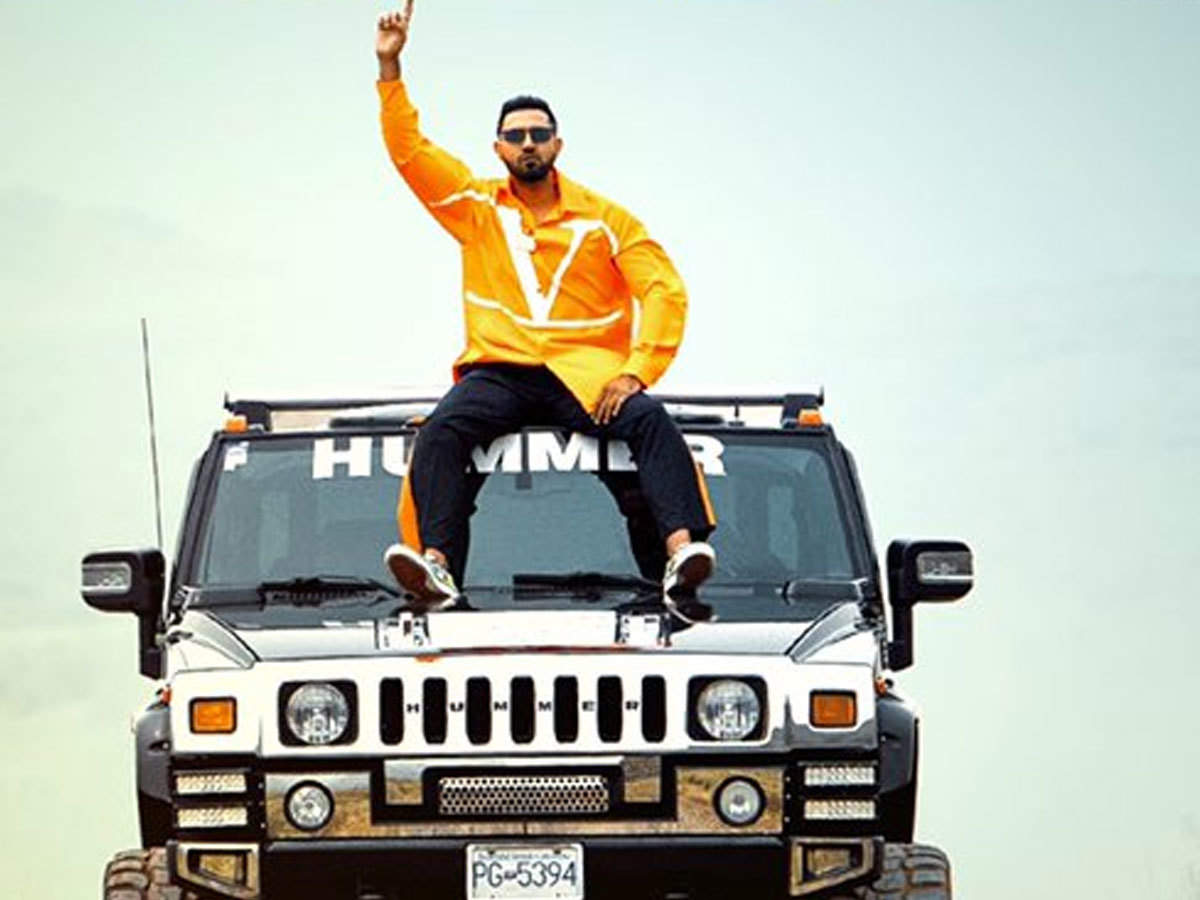 The audio of the song was released and got lots of love. Now, Gippy is going to launch the official video of 2 Seater. The new album named “The Main Man” and the song 2 Seater is the first song of the album. All the fans are waiting for the video song and today Gippy will be going to launch the teaser of the video song. Everyone knows that Gippy Grewal is a very successful actor and works in many Punjabi and Hindi movies. The movie which got lots of popularity and everyone appreciates Gippy for his acting in Jihne Mera Dil Luteya.

He received PTC Best Actor Award in 2015 for the movie named Jatt James Bond in which Diljit Dosanjh is also played a role. The song’s teaser will be released on 21st October 2020 at 6:00 pm. The song was sung by Gippy Grewal and Afsana Khan. The lyrics of the song written by Amrit Maan and the music gave by Ikwinder Singh. So, the video of the song will be more interesting and many fans are eagerly waiting for the video of the song “2 Seater“.