At a residence in Mir Chowk Police Station, a major fire broke out on Wednesday after a cylinder explosion occurred. The incident happened in Hyderabad late at night and 13 people are injured from the spot. People called the fire brigade and entered inside the residence to rescue those people. Although they got burn injuries so people admitted them to Osmania government hospital. 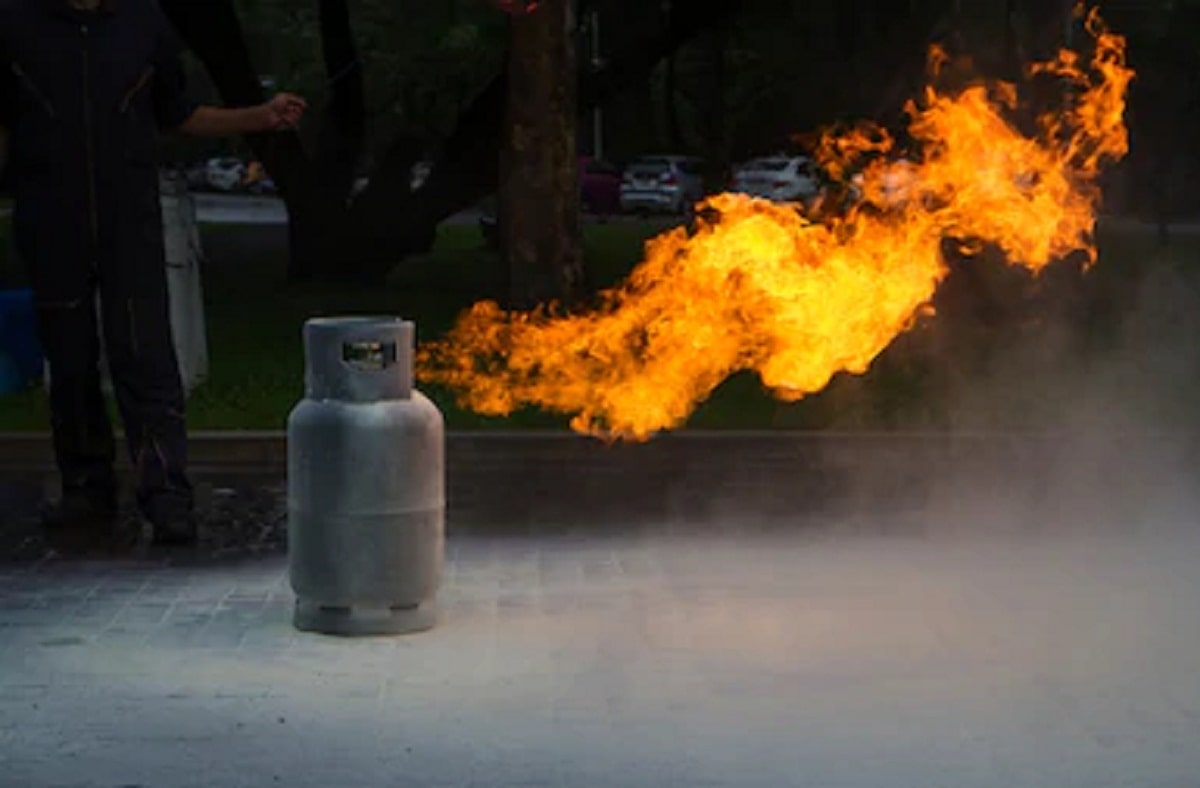 The incident occurred at midnight when all the family members were in the house. When their neighbor heard the explosion sound they came to rescue injured ones. And locals called the police immediately. The residence is near the Mir Chowk Police Station area therefore, police arrived on time.

They immediately called the fire brigade arrived they controlled the fire and rescued people who were inside the house. They were all taken to the emergency ward of the hospital for treatment. The doctor has confirmed that each of them is out of danger and they have shifted them to the general ward.

There are many cases where people suffered massive fire breaks. A few days back a gas explosion occurred in a slum area in Kolkata. The exact location was Kolkata’s Bagbazar which is a crowded area. The reason behind that explosion was not known. The police heard the sound when the explosion occurred.

They called the ambulance and shifted injured people to the hospital. The incident occurred in the evening when the place has heavy footfall. Police managed to cover the area and rescued people from the affected place. That is a slum area and many houses are built there. It was a huge risk to the lives of people who lives there.

The firemen were fighting to save their lives and rescue children who are in the zone of the explosion. 25 firemen rushed there to control the flames and bring those people who were inside the spot. During the evening time, there was massive traffic on the road, they struggled to keep everyone outside that location.

Police called an ambulance on the spot and they bring the injured people to the nearest hospital. Doctors treated burnt people first in the emergency. There were children who were playing and they are injured due to the massive flames.

This Hyderabad incident also shows the negligent behavior of people which can lead to the risk of their lives.