Today, a piece of very shocking news has arrived in the early morning as the former Mr. India contest winner Manoj Patil allegedly tries to commit suicide. The incident happened at the wee hours on Thursday when the winner consumed sleeping pills at his residence in suburban Oshiwara. 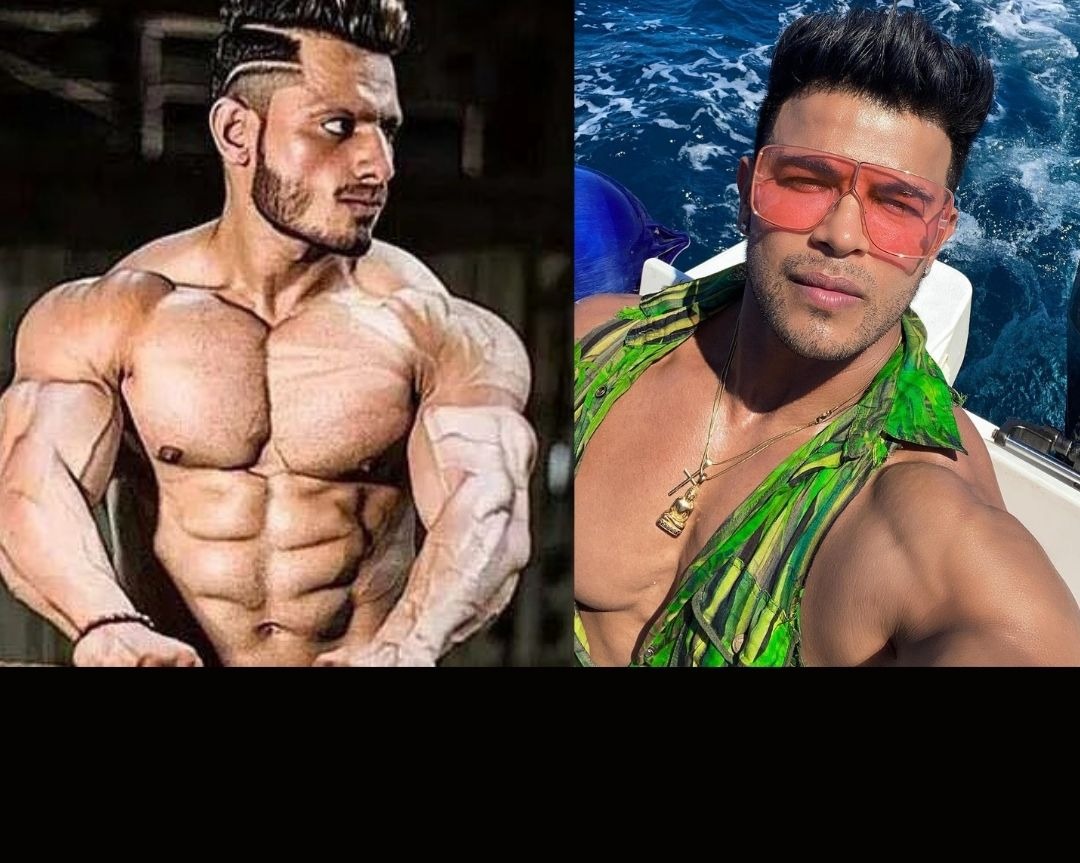 Talking about the incident timing, then it took place between 12:30 AM and 1 PM at Patil’s house. When he took the pills then his family members rushed him to the hospital where his condition was stated to be critical. The news went viral on social media and many people already searching to know more information related to the incident.

Along with the news, the suicide letter has been also going viral on social media. He is a very genuine celebrity who is just 29 years old self-made athlete and a model and he had recently submitted a letter to the Oshiwara police. In the letter he demanding to take action against a very famous Bollywood actor and model Sahil Khan for allegedly defaming him on social media. Not only this, but he also put allegations that he create problems in his professional life. The complete incident and the matter against Sahil Khan were described by Patil’s manager, Pari Naaz.

She also said that an FIR has been lodged against the actor. In the letter, he also stated that Actor Sahil Khan defamed his nutrition shop on Instagram. The suicide note of Manoj Patil has been gone viral on social media and already millions of people read it and shared it.

In the suicide note, he stated that he is going to take the step to take his life because of mental distress and stigma. Manoj Patil is a former Mr. India winner and now he preparing for Mr. Olympia. According to the sources, Sahil Khan also wants to participate in the tournament.

Some speculations have it that Sahil Khan defames him and exerts very strong mental pressure on Manoj Patil. Due to this Manoj Patil would have either withdrawn his name from the competition or could not present himself properly as a strong contender. Along with it, Manoj Patil is now out of danger and an official from Oshiwara Police stated that there is no FIR has been registered so far. Now, the matter becomes very huge and many people connected with it to give support to Manoj Patil. What will happen next is actually worthy to see and we want to give justice to the victim.