Almost a later our favorite demon-fighting trio is back on the television. Now once again we are going to see our favorite demon-fighting trio in a thrilling show, we can say it was all worth waiting to see them all together in a show again. Well, let us inform you that the third season of the most exciting supernatural thriller show “Evil” will soon be telecasted to our screens. The new season has released its reviews that seem to be one of the most watchful serial of its time. According to the sources, the third season of “Evil” has scored a 100% score. So, now here in the article below, we are going to tell you more about the third season of EVIL, when and where it will be premiered, and how many episodes are there in the season. 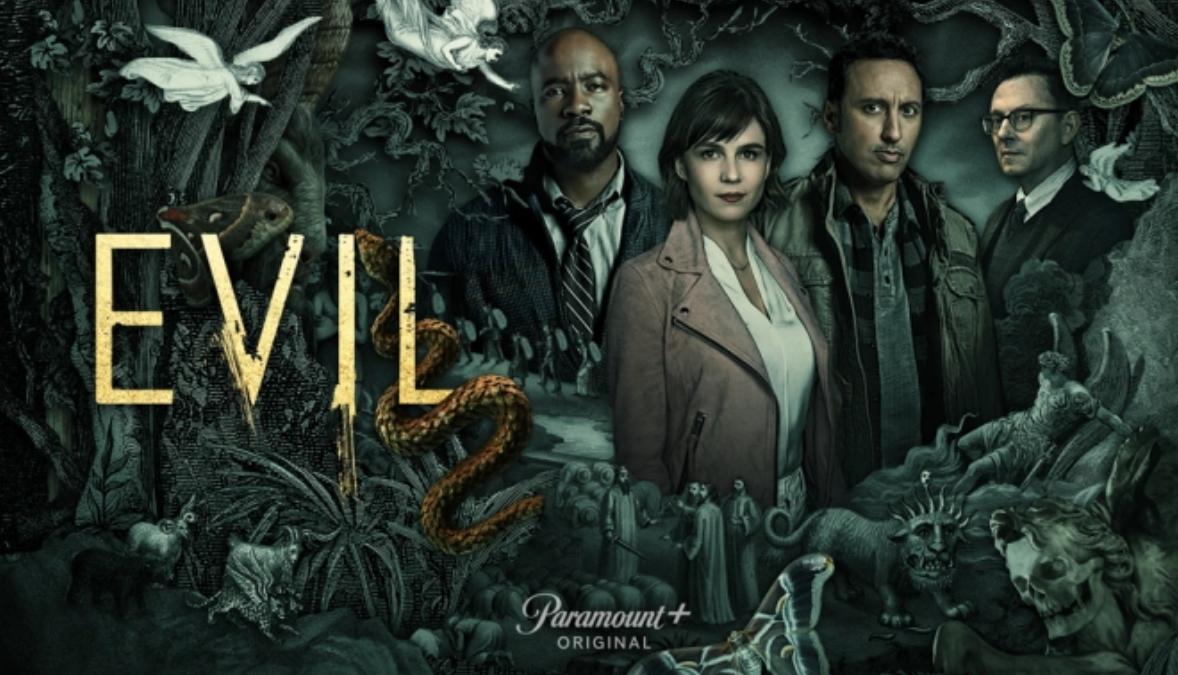 When will the third season of “Evil” be premiered?

Evil season 3 is going to be premiered on Paramount+ Sunday, 12 June 2022 at 12 AM PT. The new episodes of the show “Evil” will be released on each Sunday at the PT. Evil seasons one and two had 13 episodes in each of them. However, Evil Season 3 has a total of 10 episodes. The final episode is scheduled to be broadcasted on 14 August 2022.

Evil is a TV series based on paranormal activities and its character suffering from them. The show was created by Robert and Michelle King. It was first introduced to television on 26 September 2019 through CBS. The entire show obtained a huge fan extent. 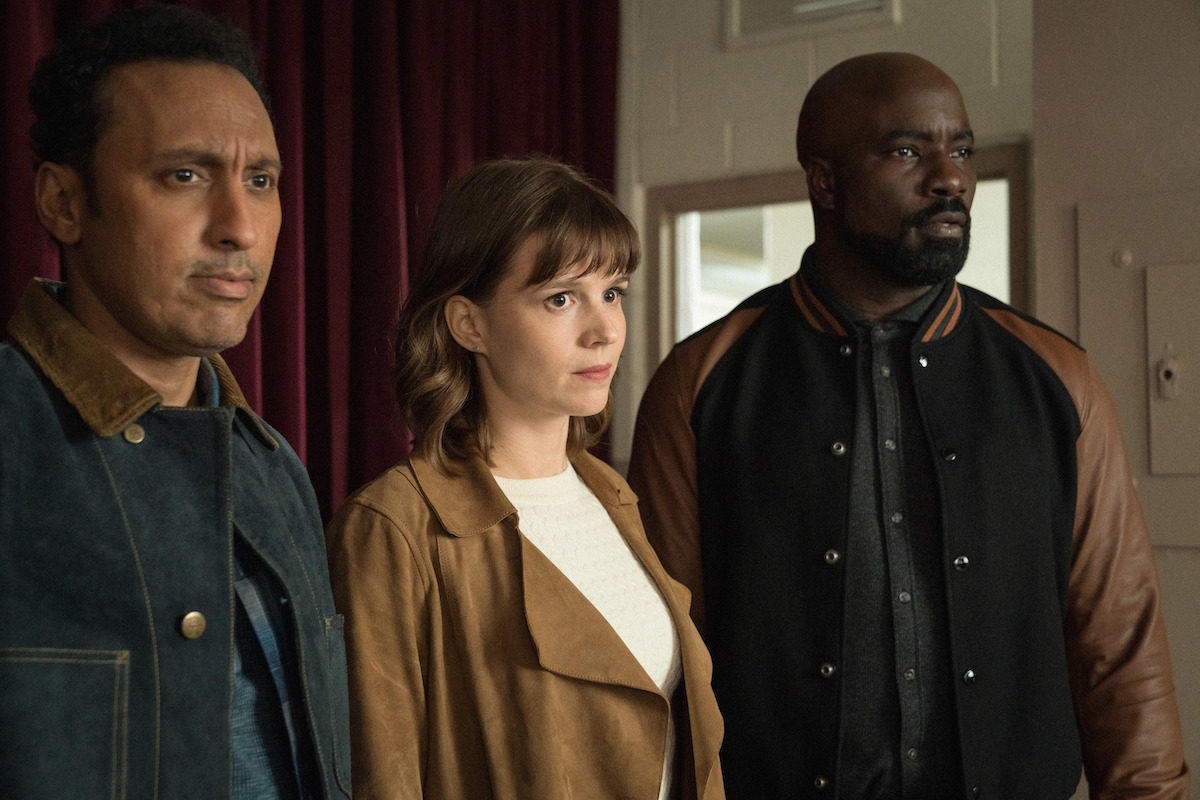 The series started its broadcasting journey with Netflix. But later Evil the series was transferred to their newly launched service Paramount+, by ViacomCBS in 2021. Evil became the show to be telecasted through Paramount+ and it’s obvious, that the new season of Evil will be cablecast on Paramount+.

As Evil season 3 will be telecasted on Paramount+, then to watch the show, you just need to purchase the services or you may also sign up for a free trial. And if you are one of those who already have the subscription of Paramount+ then you must log in to their premiere login account on 12 June at 12 Pacific Time.

What is the plot twist of Evil Season 3?