Here is the good news for all people, who are getting bored in the house. A new and much-awaited film is about to release in the theatres. Tamil Actor Sivakarthikeyan has announced the release date of his upcoming film name “Doctor”. Sivakarthikeyan has posted a brand new poster on his social media handle. However, he didn’t reveal much about the film. He only shares a release date with the new poster of the film. The poster has cast and crew information on it. The fans are very excited after seeing the poster of Sivakarthikeyan’s new film. 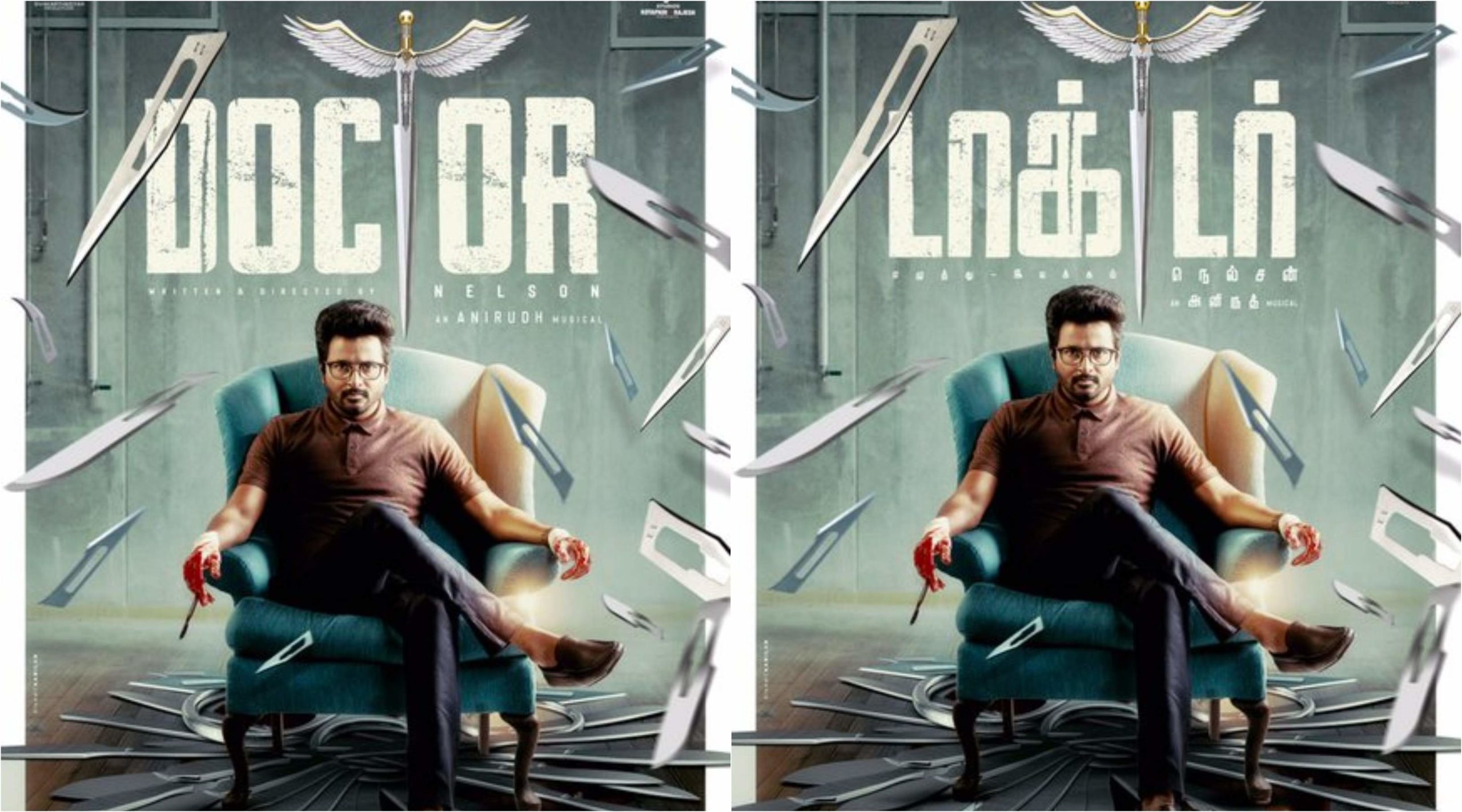 The film is directed and written by Nelson Dilipkumar. The music by Anirudh Ravichander. Editing is handled by R Nirmal. The film will be released on March 26, 2021. All the viewers are eagerly waiting for the release of the film.

Here is lots of experienced and new actors will be seen on the single screen. Sivakarthikeyan and Priyanka Arul Mohan are playing the lead role in the movie. Now, we will tell you the name of the whole cast.

All the actors are very talented and extremely dedicated personalities. Sivakarthikeyan is a great actor, playback singer, Film Producer, Tv representative. He mostly worked in Tamil films. He first began his career with the television reality show on Vijay Television. He received the 2013 Vijay Award for the best entertainer of the year. He also received lots of awards like four Edison awards, three SIIMA Awards, and three Vijay Awards. He also produces film and his production company name is Sivakarthikeyan Productions.

Priyanka Arul Mohan, who is playing a lead role in the film. She is a model and a great and very beautiful actress. She works in Kannada, Tamil, and Telugu film industry. Her debut movie was  Ondh Kathe Hella directed by Girish Girija Joshi in 2019. Vinay Rai, Archana Chandoke, and Yogi Babu are also playing vital roles in the movie. The poster of the movie is looking very suspicious. In the poster, you have seen that Sivakarthikeyan is standing, holding a needle in one of his bloody hands. The movie will surely entertain you. So, all the viewers who want to see the movie, go to theatres on March 26, 2021. Stay tuned with us for more updates on the film.