Another week has passed and the world-famous game, Destiny 2 is going inside the thirteenth week along with the amazing resets in the bounties, weapons, pools, vendors, and activities in the game. Many players are playing this game on their PS4 and PC and even, I am playing this game on my PS4. The game is attracting millions of gamers around the world. After the last week where lots of amazing weapons and gadgets were seen for the gamers. Since the guardians appeared in conclusion to the questline of “Path of the Splicer”. Before its next release, there are lots of updates regarding to the launching and before its release, the rumors related to its updates are surfing on the Internet. 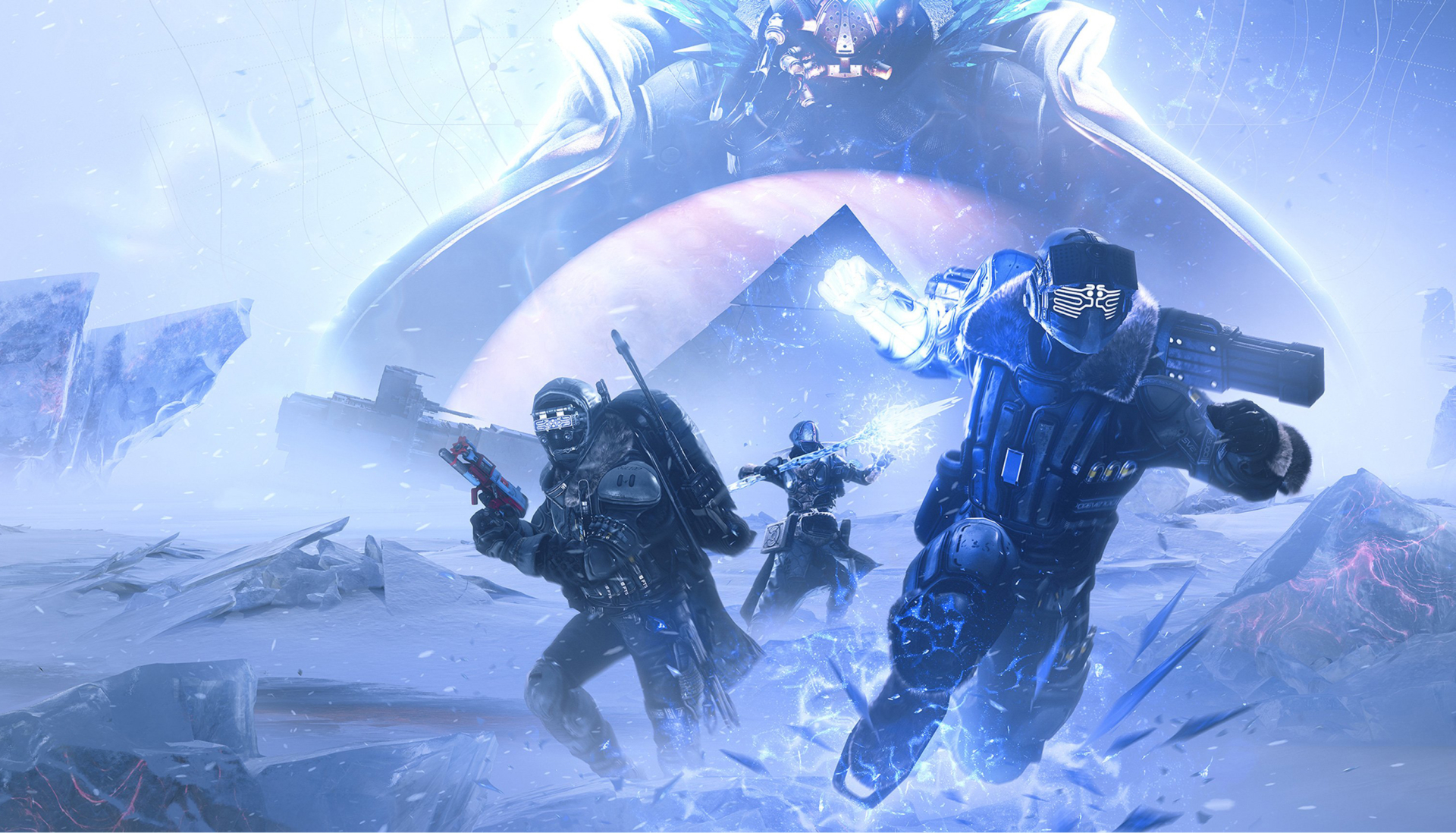 Now, the Guardian of the game will get another season for the gamers in this month and along with this, some more materials and gear can be seen before the next season and it will end the Solstice event. The Solstice event will continue till August 03. On the other side, the Splicer season will end on August 24, 2021. Now, the gamers can continue their gaming till August 24 as Bungie is not going to hit the next seasonal storyline but it will reveal the major expansion which is known as The Witch Queen. So, let’s find out because there are some nightfall and Modifiers in the upcoming season.

Nightfall Strike The Ordeal: Warden Of Nothing will be the next Nightfall of the game.

According to the sources, the player needs at least 1335 to start the mission. Along with this, the weekly weapon will come with the adapted version on the completion.

There are lots of challenges and modes that will be seen in the updated version as the developers come with amazing performances and modes in the game. This time, they will not make you upset after launching the new updates. Well, the vault of glass challenge will be a new challenge in the game every week. Also, it will be the fourth week of the challenges. Let’s wait for the latest update here.