Here in this blog, we are going to talk about one of the hit series “Mirzapur”. Mirzapur’s first season is so entertaining and extremely popular with the Amazon Prime Video. In this, we have seen talented and natural actors. In this series, the best thing is that it was a very simple series and we can say desi dialogues which more impressive. Although, when you watch the series and you distracted for a while, but the series largely expositional nature gets you back on track within a minute. Even you don’t want to live this series in the middle. The Audience is waiting for the series desperately. 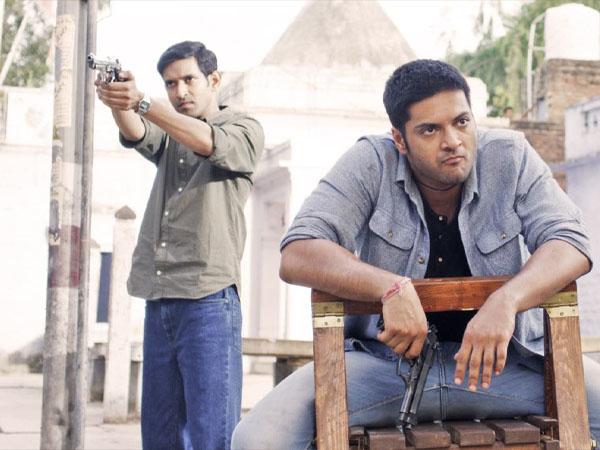 Mirzapur season 2 is one of the demanding series on online through the audience, this was the grand reveal series on Amazon Prime, yesterday that Mirzapur 2 will premiere on Friday 23rd October 2020. At midnight of 2, AM Amazone gave another shocking news to release the trailer of season 2 of Mirzapur. But now suddenly on the tweets is going on #BoycottNirzapur. Many peoples think why they troll this hashtag on the tweet. Some peoples do the one type of cybercrime to get the Maximum viewership on the Amazone Prime. But Mirzapur has already a big fan following so they do not need marketing. Many public are also say that it is only the same fanatics who don’t like Ali Fazal because Ali Fazal is only a Muslim on the trending Boycott Mirzapur 2.

In the last year, during the CAA protest, Ali tweeted a dialogue of “Mirzapur” as tanj. He tweeted that he said that this is all started in compulsion, now he started enjoying it”. On the other side, he again tweets he wrote to remember the steps the next step is not to proves that is the peace movement but to investigate and cover up the real intruders who entered this movement from outside and committed violence. Although Ali deletes his all tweets but now after the Mrzapur 2 trailer. Trollers want to boycott this series because of his tweets.

After the Shushant Singh Rajput Suicide, the all-stars are in the target. In the first season of the Mirzapur, some cast of the series are Pankaj Tripathi who played Willian and we can also say Don’s role in this series, Ali Fazal, Vikrant Massey, Shweta Tripathi, Shriya Pilgaonkar, Divyendu Sharma, Rasika Dugal, Rajesh Tailang, Sheeba Chaddha, Kulbhushan Kharbanda, and many others form the main cast of the show. For more written updating news stay tuned with us and stay safe!