Former Australian cricketer Dean Jones has passed away on Thursday 24 September 2020, a few hours ago. Currently, he was in Mumbai where he was invited for commentary in IPL(Indian Premier League) 2020. from the Sources, there is a cause that appears for the sudden death of Dean Jones. The news media reported that when he was in the lobby of the hotel during the stint of commentatory. He suddenly had a cardiac arrest. There are many celebrities and co-commentators who replied on this unexpected sudden death of him. 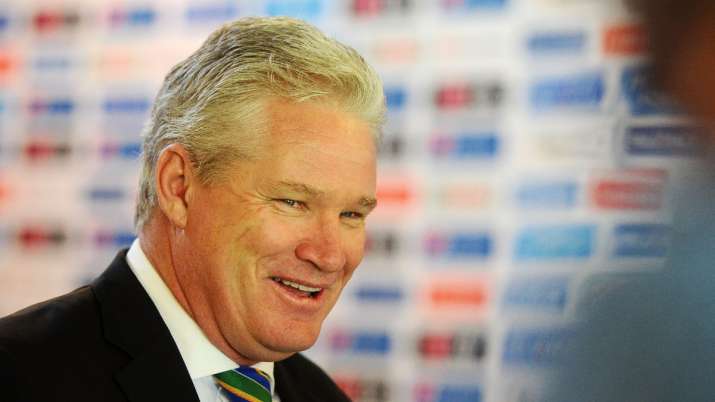 On Thursday He was joined his morning breakfast with Brett Lee and Nikhil Chopra. Who knows the partner of this breakfast table will away from us and leave us for life long. Due to this massive heart attack, he can’t control himself and died before taking any step from anyone. Star India is an official Live broadcast channel of IPL 2020. express their emotions in the statement.

“We express our deep condolences to his family and stand ready to support them in this difficult time. We are in touch with the Australian High Commission to make the necessary arrangements.

“He was a champion commentator whose presence and presentation of the game always brought joy to millions of fans. He will be sorely missed by everyone at Star and his millions of fans across the globe.”

if we talk about his career and achievements there is no one who doesn’t know about him. He played 52 matches for Australia and make 3631 runs with a 46.55 average and along with 11 centuries. He was hit his famous double century against India in test series 1986. He played 164 ODI and made 6068 runs with the 44.61 average. Although he was also known for the part of the squad of 1987 world cup winning team. He played his last international match and retired from cricket in 1994.