The most popular dance reality shows Nach Baliye and Dance Plus are again making a comeback with their new seasons. These are the show who has marked their name in the heart of the audience and entertained them in the pandemic as well. The colors TV reality show Khatron Ke Khiladi has also started its shooting in Spain. If we talk about dance reality shows then Nach Baliye has also entertained the audience which brings the real-life couples on the stage. This show has a different theme where the couples perform on different dance forms under the training of their choreographers. Each week one couple eliminated from the show on the basis of public voting. 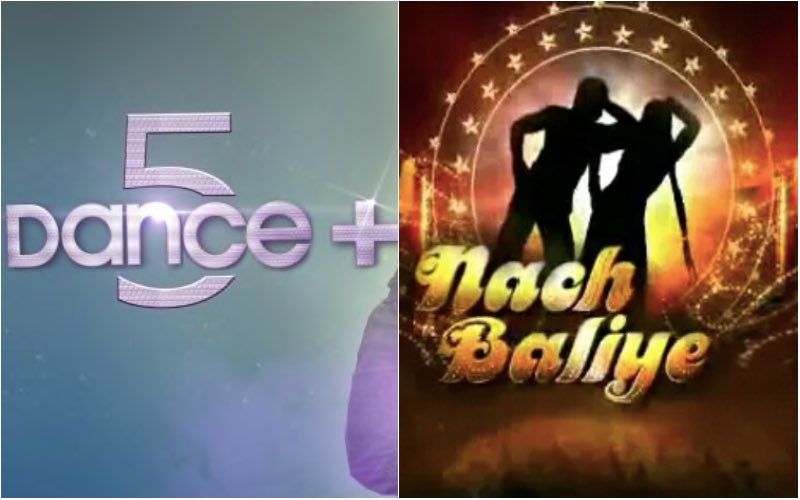 The show has completed its 9 seasons and makers are all set to launch Season 10 in August. Apart from this, reality shows such as India’s Best Dancer, Dance Deewane 3, Indian Idol 6, and Dance Plus 6 are going to be launched on television. These days, the well-known faces of television are shooting for Khatron Ke Khiladi. The most popular dance show among the audience “Dance Plus 6” is going to be launch in August. The audition for the show has already been started. Remo D’Saouza has started shooting with his team where they will shortlist the dancers across the country. The shooting for this show was detailed due to the pandemic.

But the officials have announced that the show will be aired in August 2021. The reality dance show Nach Baliye has also started shortlisting its contestants for season 10. There is news that the makers have approached Sidharth Shukla, Gauhar Khan, Zaid Darbar, Deepika Singh, Rahul Vaidya, Divya Agarwal, Varun Sood, Aditya Narayan, Disha Parmar, Shubhangi Atre, and Rupali Ganguli. These are the well-known face of the industry and surely entertain the audience. The 9th Season was aired on 19th July 2019 which was produced by Salman Khan and the judges were Raveena Tondon and Ahmed Khan.

Manish Paul and Walusch De Sousa represented the show. The makers have also approached Nishant Singh Malkani who has appeared in Bigg Boss 14 and his girlfriend Kanika Mann. Things are not yet finalized with them. The Dance Plus 6 show will be judged by Remo D’Souza where captain Dharmesh Yelande, Shakti Mohan, and Punit Pathak will be seen. Raghav Juyal will be seen hosting the show. The participants’ name is yet to be announced by the makers. Stay tuned to watch your favourite shows on television. To know more about this article stay connected to us.