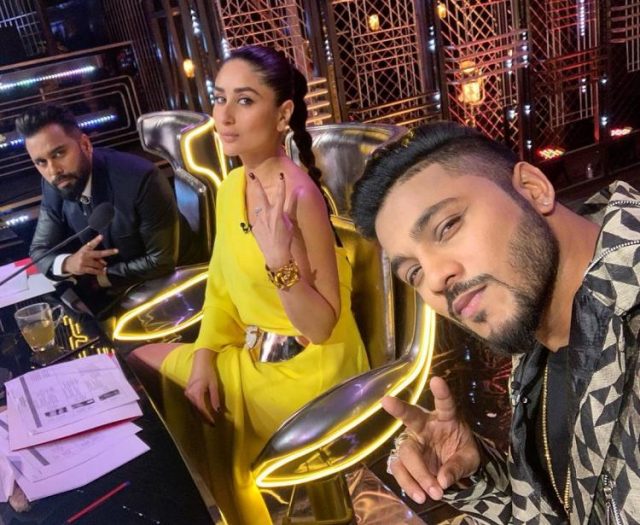 Dance India Dance is back with its all-new season ‘DID – Battle of Champions.’ Bollywood diva Kareena Kapoor Khan has marked her television debut with the most loved dancing reality TV show. The show has successfully completed its six seasons and currently entertaining the audience and winning their hearts with its seventh season. Raftaar and Bosco Martis are serving as the judges in the show along with Kareena. The dance reality TV show provides dancers with a platform to showcase their talent to the world and make their dreams come true.

Their unreal moves will scare you to death! Tune in to Zee TV to on Saturday and Sunday at 8 pm to watch the Unreal Crew on Dance India Dance. #DanceKaJungistaan #DanceIndiaDance #BattleOfTheChampion theChampions

In the previous episode of Dance India Dance (DID) season 7, the Unreal Crew from North Ke Nawabs gave an amazing opening dance performance that amazed the judges and the audience, they scored perfect 300. The 14-year-old Mansi Dhruv from West Ke Singh impressed the judges with her classical dance performance for which the judges praised her. Kareena called Mansi’s performance “outstanding and fantastic.” She went on to say she’s very proud that this kind of performances is happening on the stage of DID.

Hardik Rawat from North Ke Nawab stepped on the stage and delivered a mind-blowing solo performance. Hardik’s only wish is to win DID that also shows in every dance performance he delivers. He received a standing ovation from everyone including the judges and the other contestants for his power packed dance performance. Bosco, one of the judges, even came on the stage, hugged Hardik and praised him for his dance skills. Judges give him full marks for his outstanding performance.

Kings United’s Hardik Rawat has raised the bar! Also, wishing @hardik.rawat a very happy birthday. Tune in to Zee TV on Saturday and Sunday at 8 pm to watch the toughest dance battle India has ever seen. #DanceKaJungistaan #DanceIndiaDance #BattleOfTheChampions #NorthKeNawabs