Saturday ​has come which means that another fascinating dancing episode of the popular dancing reality show “Dance Deewane 3” is on its way to entertain the fans. The performances of the splendid contestants will be going to set the entire stage on fire. As all of us know that the show successfully completed its 2 seasons and now the third season is going on which is enhancing the number of viewers who regularly watch the dancing reality show. The madness among the audience is very high and millions of people all over the world are eager to watch the exceptional episodes of the show. 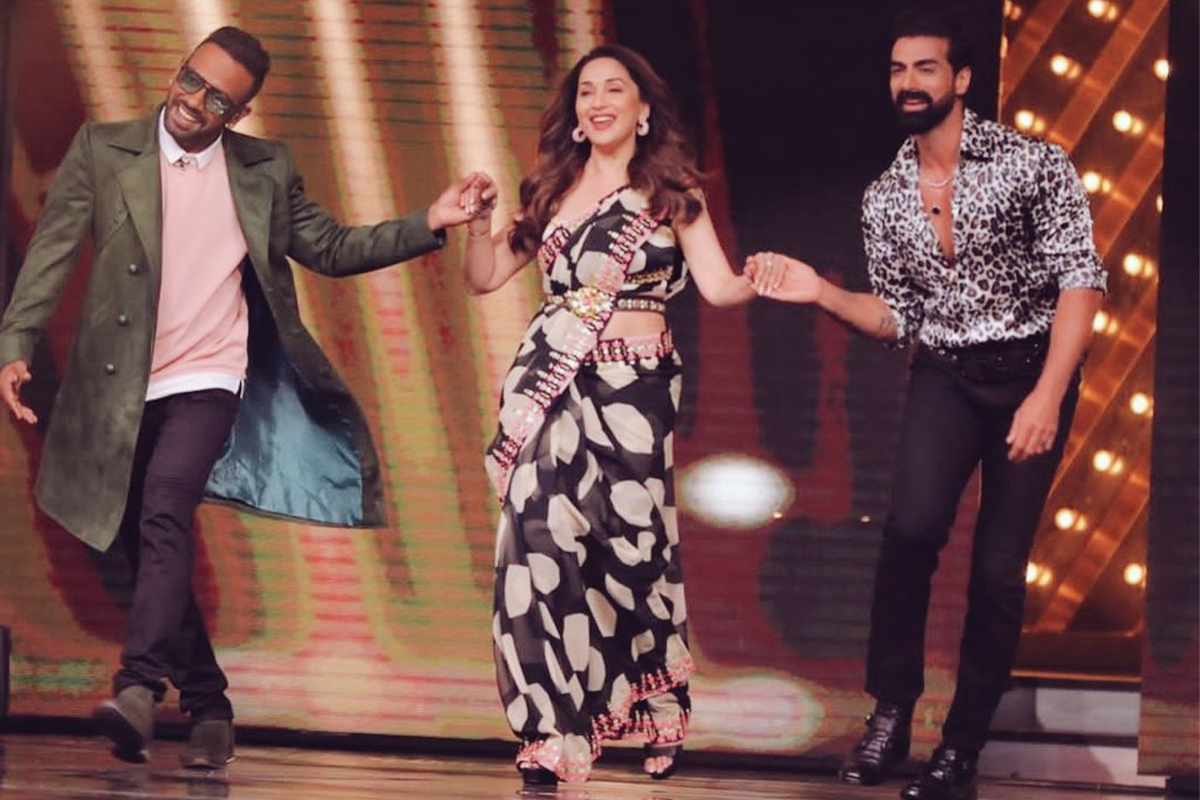 Every time, the reality show Dance Deewane Season 3 will be coming with some special guests and the TRP of the show touches the peak of the success. If we talk about the upcoming episode of the show then it will come with the legendary star and actress Rekha Ji. As all of us know that Rekha Ji is a very popular and famous actress who worked in several movies as well as contains such a huge fanbase all over the country. Not only this but the madness among the audience to see Rekha Ji is still going on the peak.

If we talk about the performance of the participants then Somansh and Akash will actually change the entire environment into comedy by their outstanding performance. As all of us know that they both always coming with a new concept and story that they show during their dance performance.

They both pick the song “Didi Tere Liye Ek Rishta Aaya Hai” which makes the entire scenario very entertaining and amusing. During their performance, Rekha Ji praises their dance moves which make the entire performance highly anticipated and amusing. Also, judges will give them lots of amazing comments after watching their fabulous performance.

Not only this, but the moments that Bharti Singh and Harsh Limbachiyaa create on the stage by their little comedy crisp will be worthy to watch. Harsh asks Bharti to guess the person after watching the picture of his or her childhood. When the picture shows on the television then Bharti guesses that he is judge Tushar Kalia but he denies that he is not this child.

After that, in a very comedy avatar, Bharti makes the entire moment very funny by cracking some silly jokes. So, Dance Deewane Season 3 will be actually very worthy to watch as millions of people are eager to watch it.