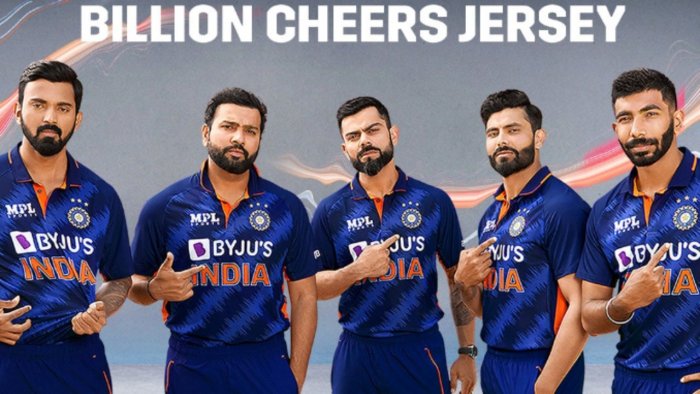 They discussed the following topics:

The all-time most consistent T20 run-scorer.

Who is Chris Gayle the most dangerous hitter in cricket history?

Which mystery spinner was the most challenging to deal with?

Discussing who is the most mysterious spinner who increases the difficulty in batting. Kevin Peterson, Aakash Chopra, and Ian Bishop, all consider Sunil Narine as a supreme spinner with a terrific bowling style and strategy. Aakash Chopra mentions Sunil Narine maiden super over as ‘it takes some doing.’ Ian Bishop calls it unbelievable and he remembers it very clearly. He calls it  ‘unfair’

Sharing the insights on death bowling the name they had was Lasith Malinga. His yorkers were extremely powerful and are a part of his great game. Rassie Van Der Dussen says he has never seen anything like that before. Lungi Ngidi mentions his yorkers as “absolutely crucial and deadly.” Aakash Chopra exclaims about Lasith Malinga’s extraordinary skills that got the IPL title – which is something that nobody could think of.

A fielder from South Africa who is described as “mind-boggling”

Ian Bishop says AB de Villiers is the best fielder out there. Rassie Van Der Dussen termed him to be genuinely “mind-boggling.” Lungi Ngidi explains his extreme presence that he contributes to the game and the alertness he brings to the team which raises the spirit of playing totally.